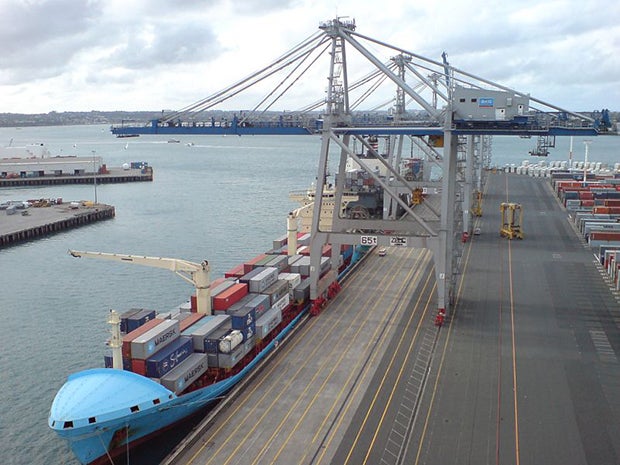 The British Economist, Alfred Marshall said that the causes which determine the economic progress of nations belong to the study of international trade. Indeed, international trade is probably one of the most important drivers of economic growth for developing countries. By increasing production and export levels, an economy can realize positive benefits through greater levels of employment, reducing poverty, improving competitiveness, and benefiting from the transfer of technology.

The Caribbean is no stranger to trade agreements. The regional group has engaged in different types of trade agreements with both developed and developing countries such as Canada, Colombia, Costa Rica, Cuba, Dominican Republic, European Union, United States and Venezuela. These agreements generally aim to help firms take advantage of the opportunities that trading in a larger preferential market can offer, for example, greater economies of scale, specialization and investment. However, many Caribbean countries are at different stages of development in terms of institutions and regulations when compared with developed countries, which often impede their ability to maximize the welfare gains of freer trade. In fact, most of the bilateral trade agreements that have been signed by CARICOM countries are underutilized and have not had a significant impact on the region’s exports.

Trade agreements are necessary, but not a sufficient condition for increasing a country’s exports. The Caribbean region is operating at a disadvantage in the multilateral trading system, since many internal and external factors place binding constraints on their ability to effectively make trade work as development tool. While on one hand, tariff barriers are being reduced, there are other trade barriers that inhibit Caribbean firms to take advantage of emerging market opportunities. A fundamental problem facing many Caribbean firms relates to export competitiveness. This is evident as firm’s face constraints related to high energy costs, low labour productivity, lack of technology and innovation and R&D. In addition, exporters have to contend with non-tariff and technical barriers to trade. Internally, the cost of doing business is an additional burden to exporters which further compound the problem and weaken their external competitiveness.

In light of these challenges, it is imperative that Caribbean countries implement corrective measures in order to benefit from trade liberalization. The development of a harmonized suite of incentives, loan guarantees, export financing strategies and increased coherence in areas of intellectual property, innovation and research and development can be a vital ingredient for success. By reducing structural gaps, Caribbean economies would better be able to transform production systems and optimize resource allocation. Therefore, innovative means of reducing input costs can go a long way to positively impact regional competitiveness. A transformation of the regional energy matrix to include a mix of renewable energy sources should assist Caribbean economies facing high energy costs that undermine their competitiveness. Food safety issues and standards would also require special attention. Becoming and remaining competitive in a dynamic global economy requires continuous innovation, research and development. In this regard, moving up the value-chain would invariably involve investment and development initiatives in education, training and retooling the labor force. The underlying message here is that trade liberalization works best for growth and development when combined with other measures of structural reform.

McLean, Sheldon, and Jeetendra Khadan. 2014. An assessment of the performance of CARICOM extra-regional trade agreements: An initial scoping exercise, UNECLAC.