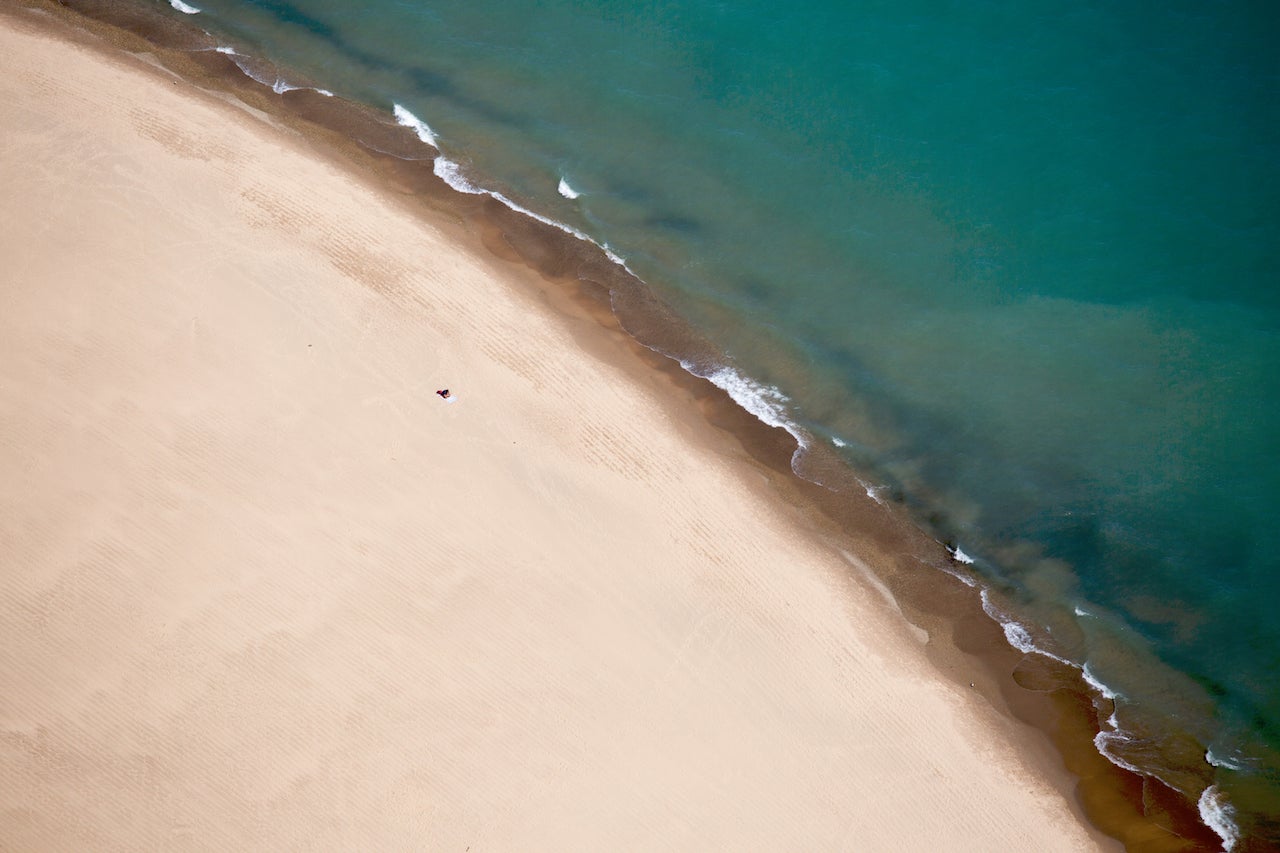 This year, the IDB’s Bahamas country office took a novel approach to celebrating Valentine’s Day. During one of our office meetings the idea to undertake a beach cleanup was proposed by colleagues and was immediately supported by our staff and the IDB Family Association. What better way to celebrate a time of being together than to engage in meaningful community activity?

As part of a growing awareness of the importance of natural systems in our daily lives, many citizen run beach cleanup activities are undertaken around the world. But some may ask, “Why clean the beach? Isn’t that the responsibility of local authorities? After all, it isn’t my trash.”

Considering these reasonable assumptions, here are some reasons why beach clean-up activities are important:

Trash on the beach can affect activities like sightseeing and recreation which are critical to economies that are dependent on tourism, such as The Bahamas. Although trash and debris were removed from the beachfronts of nearby resorts, there was substantial trash on the public beach section that we cleaned. Thus, our trash and debris removal served to encourage increased beach use by improving its aesthetics.

We were surprised to find that although much of the beach was relatively clean[1], there were still bits of plastic and foam that were either strewn across or embedded in the sand. As innocuous as these may be to the average beach user, some items can disrupt and even damage the health of marine wildlife. For example, sea turtles can consume plastic bags under the belief that they are jellyfish and sea birds can consume micro-plastics that eventually fill their stomachs to the extent that they starve to death.

Many of the human waste items that were removed from the beach ranged from the simple (cans and bags) to the strange (a piece of foam mattress). By taking stock of the waste that others generated, an increased understanding of our own use became relevant and served to encourage better use of the plastic and other commercial items that we dispose of daily. In fact, simple initiatives can be undertaken to reduce beach pollution.

To maintain beach cleanliness on a realistic level, daily cleanup activities would be required. Many times, it is the small activities that encourage others to get involved on a personal level and advocate for change in the long term. For instance, our cleanup encouraged other family members to volunteer and made daily beachgoers aware of how much trash and debris was removed at Sandy Port Beach on Valentine’s Day.

Our new team members at the CBH country office were so energized by this clean-up, and the exercise benefitted from the involvement of numerous IDB Family Association members. Many proactive measures were undertaken to ensure that the activity ran smoothly and well. Suitable beaches were scoped in advance and appropriate clean-up tools secured. We dedicated our efforts to cleaning Sandy Port Beach, which is one of the main hubs for tourist activity on the north-western coast of New Providence Island.

Since good competition always results in people doing more than they usually would, the challenge for our team event was issued in a manner that we should divide and conquer all the debris found on the beach. The result of our toil was a total of forty (40) bags of human and natural debris that were collected. In those moments of clean-up, two teams were created to execute a strategy that would maximize the quantities of garbage to be collected. Since the event was successful, it proves that we love our beaches! At the end of the event, we were treated to some much-needed rest and sustenance, courtesy of the IDB Family Association.

One of The Bahamas’ greatest natural treasures is our beaches.  We take our country’s natural beauty for granted. As such, we must continue to challenge each other to love and care for our beaches. We are quite proud of our team at CBH and are looking forward to participating in the International Coastal Cleanup later this year. We hope you can join us!