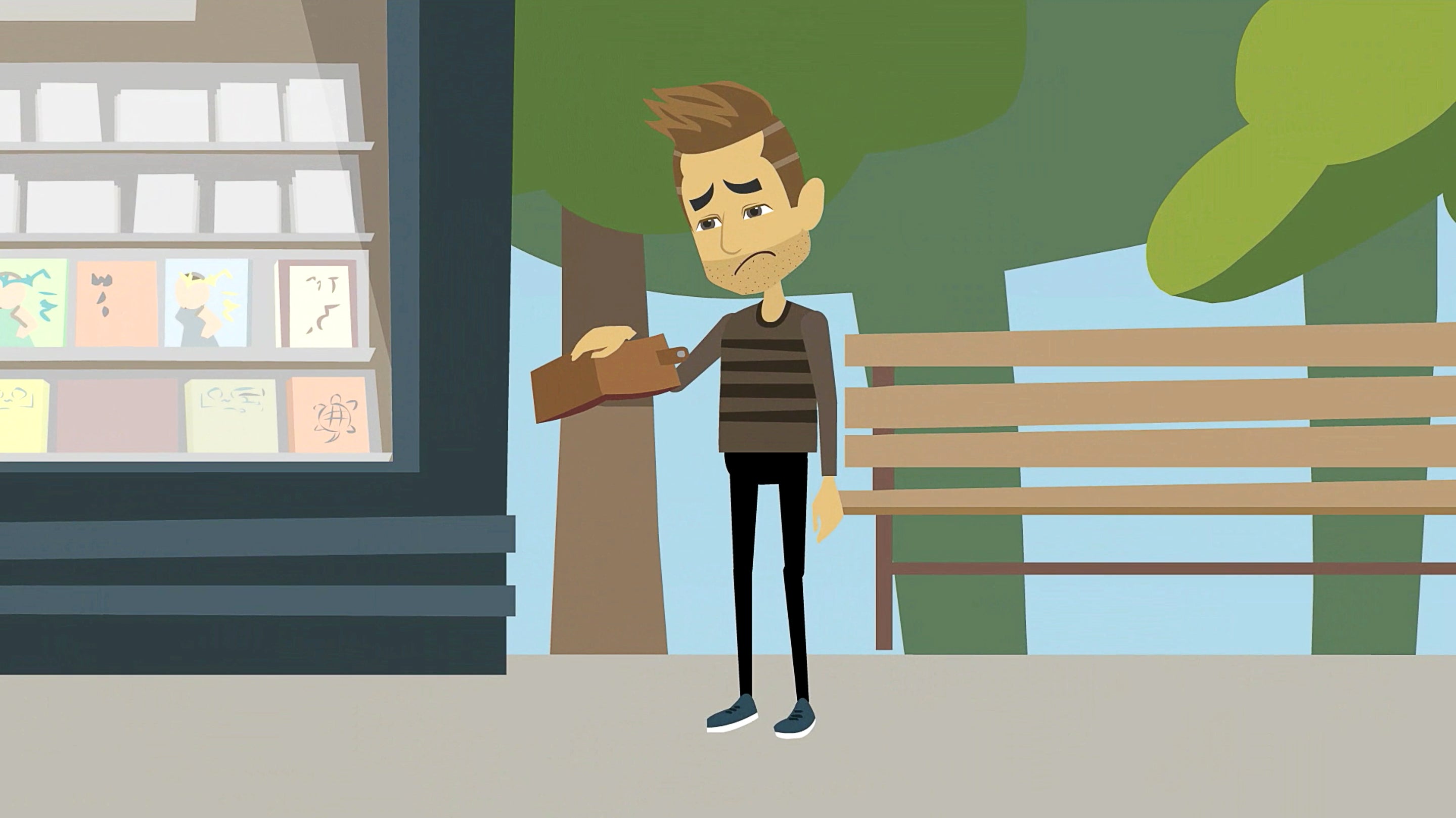 Jason wants to attend university, but he doesn’t have enough to fund it out of pocket. As someone who has left school at a young age, he doesn’t have enough savings and his parents can’t afford the tuition. So, what does he do? He borrows money to finance his tuition fees. He has put himself in debt to gain more skills. Is this an unwise decision? Not if the education and skills gained increase his earning potential. With his increased education level, Jason should be able to secure a job that will allow him to adequately repay his loans.

From a macro-economic standpoint, this is what happens when a government borrows to finance capital projects. Such projects, like the construction of a new airport or hotel, increase the future growth potential of an economy.

Together for Prosperity in the OECS, a recent publication of the Inter-American Development Bank, found that the governments of the Organization of Eastern Caribbean States (OECS) have been borrowing to finance day-to-day expenditures, or expenditures on non-capital projects. That is like Jason borrowing money to pay his monthly cellphone bill or to purchase food. After all, if Jason spends his student loans on expenses that do not contribute to the completion of his university studies, his professional growth, his future income and his living conditions will most likely be affected. This does not lead to higher economic growth in the future. In fact, it can result in a drag to economic growth. (See here for more details on the effect of public debt).

Why has this happened?

There are two main reasons for this in the OECS nations: government revenues slowed down and public spending picked up. In other words, the governments were spending more money than the countries were earning.

The revenues of the OECS governments were disrupted following the 2008 – 2009 global financial crisis. The crisis led to a sharp decline in tourist visits to these tourism-based economies, which ultimately resulted in a decrease in tax revenues (see Figure 1).

In response to the slow-down of their economies, OECS governments opted to stimulate economic growth through their budgets (see Figure 2). Unfortunately, this meant that the public sector employed more persons than it could afford. Furthermore, subsidies to state-owned enterprises (SOEs) and transfer payments to support welfare programs increased over time and became a further burden on public finances.

What are the effects?

The second and most important effect is that public debt in the OECS sub-region now sits uncomfortably high at around 80 percent of GDP.

What is the way forward?

The most urgent task for the OECS countries is to reduce the need to borrow for day-to-day expenditures. In other words, it would be best if they brought their expenditures on non-capital projects in line with their revenue.

On the expenditures side:

On the revenue side, tax revenue can be increased by:

These actions will require concerted efforts on the part of the governments of the OECS countries, and will not be without some discomfort to their citizens. However, these reforms are necessary for the sustainability of the countries since borrowing that is not growth-enhancing, is growth-inhibiting.

Download ‘Together for Prosperity in the OECS’ for an overview of how OECS member countries jointly faced challenges and achieved greater welfare over the past decade. See more at: https://publications.iadb.org/handle/11319/8570#sthash.Uqr8peCH.dpuf

Shamar Blenman, a citizen of Barbados, is an operations and economics consultant at the Inter-American Development Bank, Barbados country office since October 2014 when he began his professional career. His responsibilities include monitoring and reporting on the performance of IDB’s development portfolio in Barbados as well as economic performances in the OECS. He had previously been an intern at the Inter-American Development Bank in the summer of 2013.

Mr. Blenman holds a Bachelor’s degree in Economics and Accounting (First Class Honors) from the University of West Indies, Cave Hill Campus, from which he graduated in October 2014. He desires to pursue a career in economics with a focus on macro-fiscal analysis.