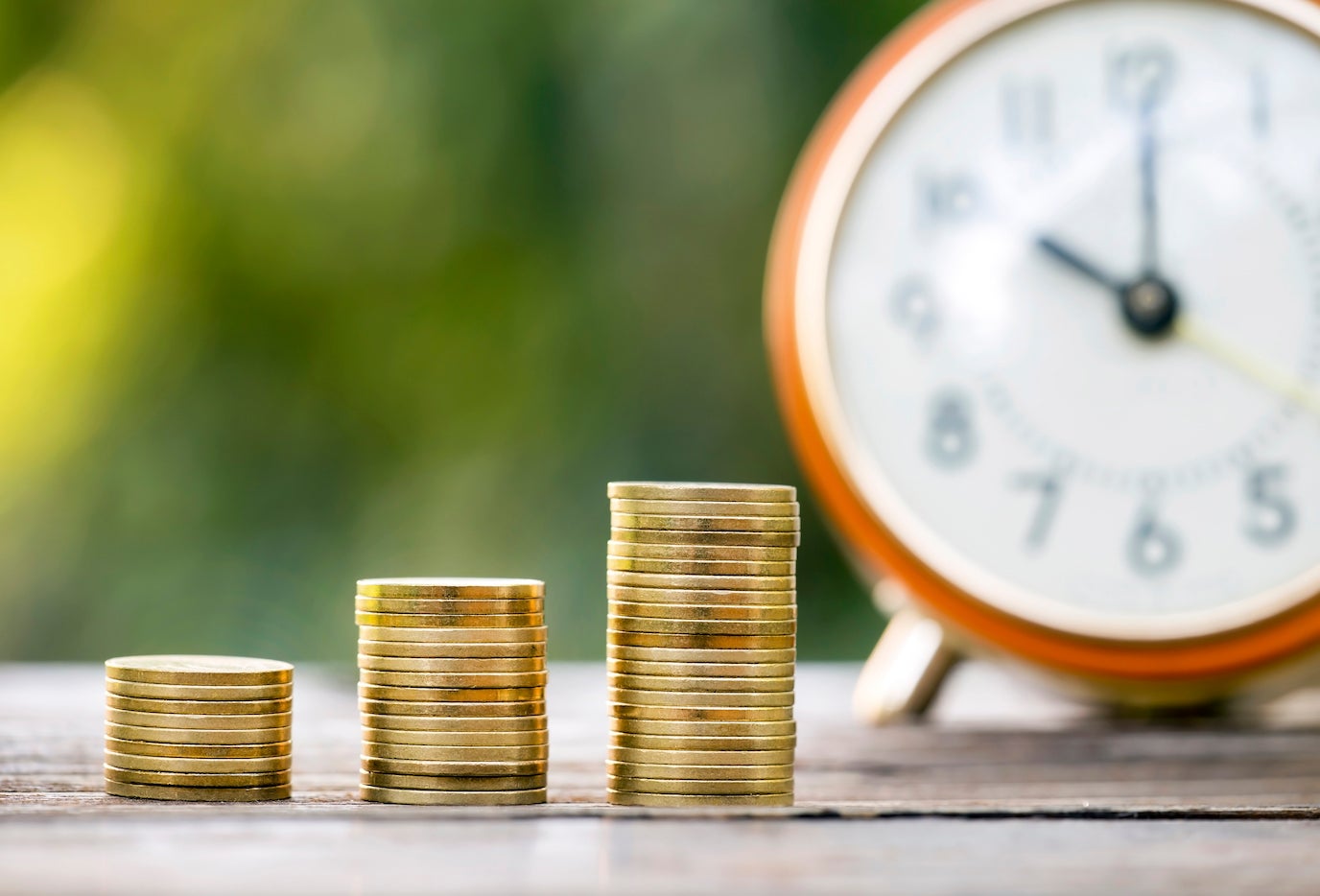 “Transparent practices form the basis for enhanced accountability”. Both “transparency” and “accountability”, as described in an OECD publication, are key pillars for development and essential elements for democratic governance in modern societies.

The work done by a country’s primary auditing institution, usually the Office of the Comptroller General can sometimes seem arcane and bureaucratic to the public yet the role that these institutions play is far reaching in enhancing transparency and guiding the efficient functioning of our democracies, through the monitoring the use of public resources.

Consequent upon this reasoning, the modernization of Audit Institutions is an important priority for many countries. This means making them more efficient by ultimately increasing their effectiveness in detecting irregularities in public spending.

In Jamaica, this important control and oversight function is the purview of the Auditor General’s Department (AGD), first created in 1829 and later established firmly into law in 1851. The AGD’s duties and responsibilities as stated in the Jamaican Constitution and in the 2011 Financial Administration and Audit Act, identify the AGD as the institution responsible for assessing the “effectiveness of the Government of Jamaica’s financial management systems and the level of compliance with financial management policies and guidelines.” Over the years, the volume and complexity of the oversight function of the AGD has grown constantly. In 2012, this led the AGD to approach us here at the IDB in search for technical assistance to improve its effectiveness.  The specific request revolved around the automation of several processes to enhance efficiency, essentially optimizing information management and storage systems and transitioning to a paperless system reliant on new ICT tools.

The main concern was the duration of processing times for some key types of audits conducted by the AGD, which, it was considered, had margins for improvements. Needless to say, this is a critical aspect: reducing processing times for audits means that the same number of auditors can perform more audits during the fiscal year, and thus oversee a larger percentage of public sector spending.

The IDB responded to the request from the AGD with funding from the Transparency Fund, a facility that provides grants for transparency and anti-corruption projects. The project was financed with donations from the Government of Canada, the Government of Norway and the MasterCard Corporation. The total cost of the project was US$640,000. The fund supplied US$500,000 and the remainder by the Government of Jamaica. The project started in 2012 and was formally closed in 2016, although the bulk of activities were completed by the end of 2015. It was structured in three components: the design of the new information management strategy, the implementation of the strategy, and a capacity building to train ADG staff to use the new system.

With funding from the project, the AGD first conducted a full assessment of the existing information management system, and acquired, installed, and operationalized a commercial off-the-shelf system to implement the automation of the audit process. New servers and scanners were purchased and installed, paving the way for a paperless audit system. Once the system was in place, 100% of the Auditors and other AGD staff received training.

The new ICT systems helped the AGD meet its main goal of making audits more efficient. As shown in the table below processing times for key audits were reduced by one week, on average. Timeframes for Compliance audits, which used to take an average of five weeks, were reduced to three; auditing of financial statements went from four to three, information system audit went from twelve to ten. These results often exceeded expectations.

In addition to improving efficiency, the new ICT systems also strengthened the security of the audit process, particularly the management of audit documents. Before the project the AGD had no means of systematically tracking edits and changes made to audit documents, but by 2016, 100% of changes in documents were fully traceable, adding greatly to the transparency and security of the entire audit process.

Notwithstanding these results, the full benefits of the project are yet to be seen. It is expected that the reduction in processing times should lead to a larger number of audit reports produced and more government agencies covered. This is yet to materialize since the project was completed a year ago.

Camila Mejia Giraldo is a Modernization of the State Specialist at the Innovation for Citizen Services Division of the Inter-American Development Bank (IDB). She has focused on the design and implementation of public sector reform, civil registry, identification, citizen security and justice programs. Before this position, she worked in the Labor Markets and Social Security Division of the IDB, where she focused on the fiscal sustainability of the pension system in Jamaica and in labor market insertion programs for vulnerable populations in the North East of Brazil. Camila also worked in the OECD Development center where she did research on informality and gender, pension systems and non-contributory pension schemes in Latin America and the Caribbean.