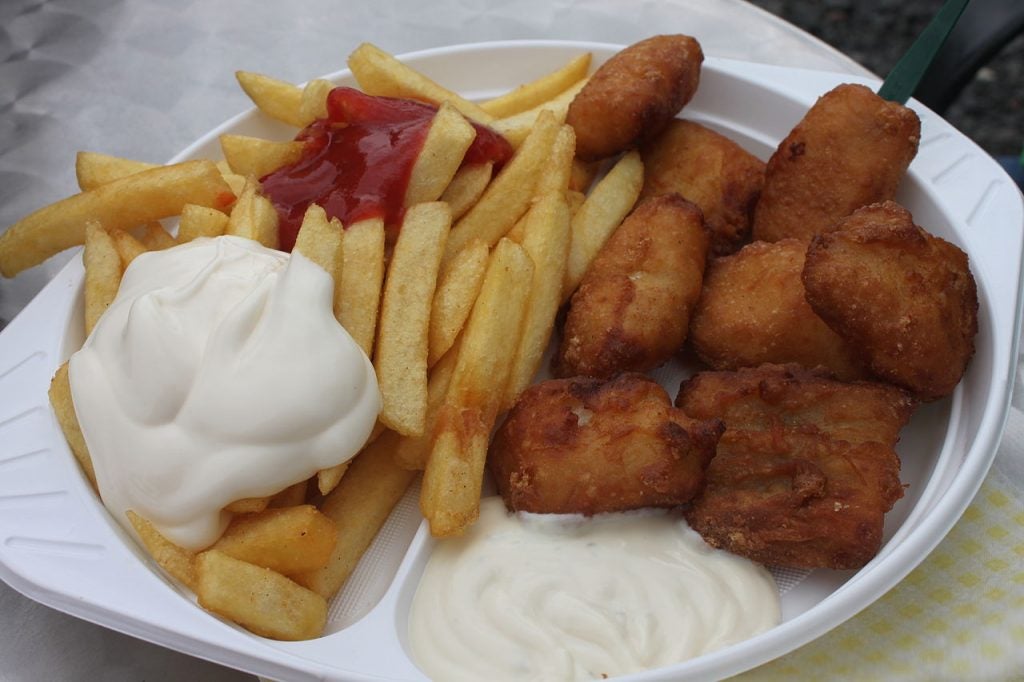 A recent proposal for the introduction of a “fat tax” in Barbados has raised the noise level on the obesity and non-communicable diseases (NCD) debate in Barbados as well as health-related issues on a wider level. This debate has been largely emotional as the loudest voices at times ignored that the proposal was really for a tax on the foods that contribute to unhealthy living and focused on the emotive issue of whether “fat” persons could be taxed into losing weight and forced by Government economic intervention into living healthier lives.

The economics of the matter revolve around a fairly simplistic notion that the overweight would become less inclined to purchase unhealthy options, deterred by heavier duties; the financial strain on Government’s purse would be reduced; and the country would see less limb amputations, strokes and heart attacks as a result of adopting more healthy lifestyles. Part of the discussion was driven by the fact that Barbados is still in a recession, desperate to import less and produce more in order to be more self-sufficient.

The reality is that Barbados suffers from a high incidence of NCDs. In particular, the World Health Organization has predicted that diabetic rates would move from 171 million to 366 million between 2000 and 2030.  Barbados currently has the highest prevalence of diabetes in the Caribbean at 16.4 percent, with Trinidad and Tobago, Jamaica and Belize following with around 12 percent according to a release from the Barbados Government Information Service. With this in mind, the proposal represents a good start to a critical debate.

However, the implementation of a “fat tax” has failed in most places where it has been tried. Take for instance Denmark, where a tax was added to saturated fat in foods and beverages. Authorities had great difficulty calculating the tax, especially on mixed products containing different types of food. In Barbados, a small developing island, those businesses that sell such foods would see a decline in sales, which greatly influence profits. This has the potential to negatively impact businesses and will therefore, leave Government with an even greater tax loss if a large number of these businesses close. Furthermore, last August (2015) Government put into effect a tax on carbonated and other drinks. It will be two years before the outcome of that tax will be known; would it be feasible to impose another “food tax” on Barbadians before then?

In conclusion, it is recommended that the Government focus on raising awareness of healthier living.  In terms of the “fat tax” the Ministry of Health stated that: “Such a tax would be discriminatory and is contrary to the principles of the universal health coverage which advocates for equal access to healthcare services regardless of health, social or economic status.”