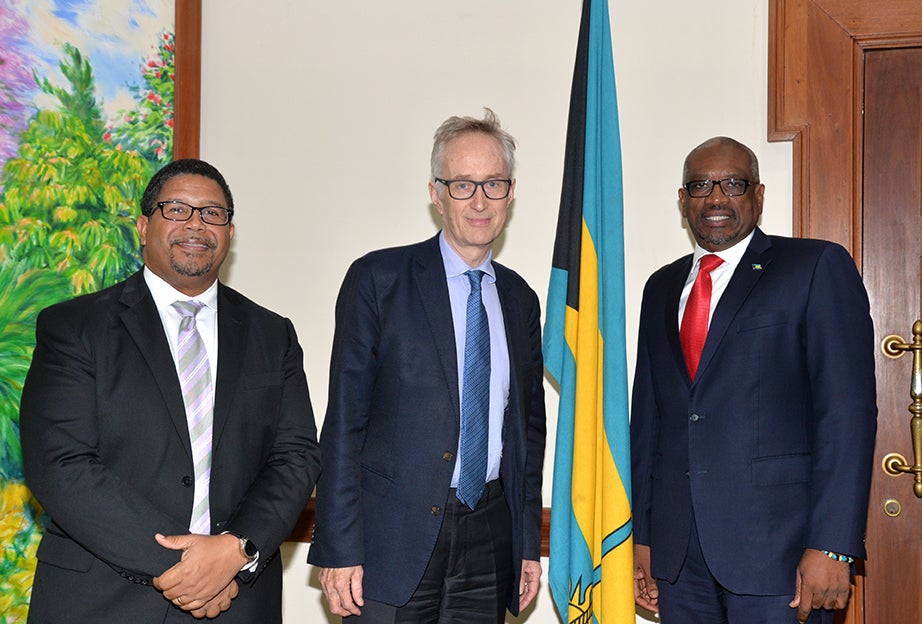 There is one thing to be said about rally talk. It is easy to make pronouncements and declarations in opposition. It is another thing entirely to fulfill those pledges once in office. The National Review, The Nassau Guardian, June 14, 2017

How do we think half the ministries of the government tripping over each other trying to carry out some parallel task, one for sidewalks, another for garbage, another for planning, can do it when there is no single entity responsible for consultation and vision?  The Tribune, Editorial, May 30, 2017

Every five years, Bahamians (and really, citizens in any democracy in the World) are polarized by the campaign promises, rallies, giveaways and incessant rhetoric. We dust off the current administration’s prospectus and begin to compare what was said to what was done. Yet once the adrenaline of election day subsides, the average Bahamian doesn’t give much credence to how the government will enact the promises touted during the campaign season.

As the examples shared suggest, the media consistently holds any given administration accountable to those promises. However, for the government to truly be deemed as successful, they must define their goals concretely, implement their own accountability measures, track their own performance and proactively communicate progress.

Deliverology, a term coined and defined by Sir Michael, who is a renowned education system and reform advisor, is the approach to managing and monitoring the implementation of activities that have significant impact on outcomes. In simple terms, deliverology is the art and science of successfully executing the campaign promises and important goals of an administration.

During the past week, Sir Michael Barber has been presenting to Bahamian Cabinet members and private sector stakeholders on the design of a Delivery Unit to ensure the sustainable execution of government policies. Sir Michael’s briefings to Bahamian stakeholders are a capacity-building component of the Inter-American Development Bank’s (IDB) $33 million loan to the Government of The Bahamas on Public Financial Management and Performance Monitoring Reforms.

A Delivery Unit focuses on providing solutions to a country’s challenges by refining the ministries’ effort and capabilities. Delivery units must rely on top-level political support in order to be able to do their work. Therefore, delivery units focus on priorities, typically mid- to long-term goals, as directed by the Prime Minister. The delivery unit is managed by a small group of dedicated individuals who are focused exclusively on achieving impact and improving outcomes.
A notable aspect of the Delivery Unit model is that it can be applied to any sector and any country. Another highlight is the model’s relatively low functioning cost, low-technology investment, and ease of implementation, allowing for results to be achieved in a short time-frame. For instance, in the Brazilian state of Pernambuco, the model contributed to the reduction of the homicide rate by 27% and a decline in deaths from preventable causes by 8%. Additionally, the dropout rate at the secondary level was also improved and Pernambuco state moved from an average ranking to having the best academic performance in Brazil.

In Chile, the Delivery Unit helped to reduce the crime victimization rate by 28% between 2010 and 2013. In the UK, it helped achieve important results in the health sector, by reducing hospital waiting times and improving student performance.

Sir Michael Barber is a leading global expert on government delivery, education systems, systemic innovation, and education reform. In 2001, he established the first Prime Minister’s Delivery Unit in No. 10 Downing Street, which drove the delivery of domestic policy priorities for then British Prime Minister, Tony Blair. Sir Michael has worked with numerous governments around the world to enable them to deliver more effectively. He published a book on the subject in 2016 aptly titled, How to Run a Government.

With technical assistance from the IDB, the Delivery Unit model has been adapted and applied in Colombia, Peru, Argentina and Paraguay. The establishment of a Delivery Unit will support the current administration with enhanced government coordination, greater transparency and results-oriented leadership.

Photo Credit: Yontalay Bowe, Office of The Prime Minister. As part of IDB’s Public Financial Reform loan, Sir Michael Barber, renowned Delivery Unit expert, shares insights on the design and implementation of the model and its benefits with the Minnis administration.