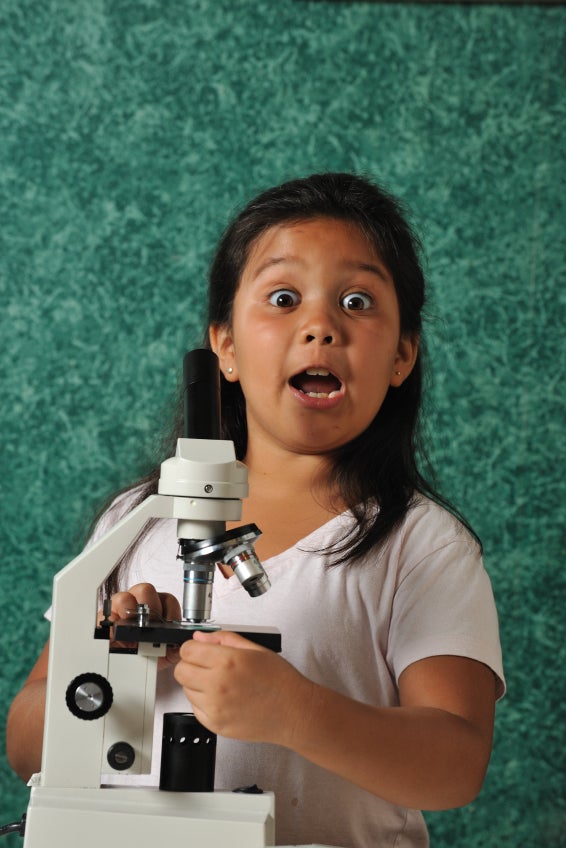 I have always found it fascinating to learn about how scientific “discoveries” are made. Scientists have the power of observing the ordinary and seeing the extraordinary. One of my favorite cases comes from an episode I watched some years ago on the Discovery Channel where a Physics professor from the University of Chicago, Sidney Nagel, one morning, as he was pouring himself a cup of coffee, accidentally spilled a drop on his kitchen counter. As he watched it dry he began to wonder why it was that there was always a ring of darker stuff at the outer edge (haven’t we all seen one?)

Later that day, Nagel discussed his observation with a group of colleagues and found out that nobody really knew why this outer ring formed. “The coffee- stain puzzle” got everyone excited, and both senior and junior faculty from the math, chemistry, physics and computer science departments began undertaking simple experiments to understand the phenomena. (Imagine a group of serious professors spending hours debating a simple coffee stain!).  Did the type of surface where the coffee spilled matter? (No it didn’t). Did other types of liquids follow the same drying pattern? (Yes, think of wine for instance). Someone thought of covering the edges while the liquid was drying, and alas, the ring formed only on the unmasked portion. These and further experiments and measurements finally led the scientists to understand that, while evaporating, the particles in the liquid would stream towards the edge in a systematic manner and speed, instead of moving randomly.

The principle discovered from this simple kitchen observation has led to many applications in the fields of electronics and circuit building, digital information storage, paints, among many others. Some might even have been instrumental to the technology that allows me to put my blog online so you can read it!

What I find so awesome about this case is being able to observe up close how a scientific mind works and how much it differs from what the rest of us normally do. I, for instance, would have just grabbed a sponge and cleaned the stain and not have given it a second thought.  So, why does this matter? Well, many of the advancements in medicine, industry or technology that we now enjoy and take for granted have been possible because of minds like Nagel’s.  Even more so, humanity’s own survival might depend on finding solutions to problems that now plague us… Think of climate change, epidemics, chronic diseases, etc.).  We clearly need many more scientific minds asking questions, and rigorously researching these issues to find solutions.

How can schools contribute? While schools will not be able to form hard core trained scientists in any field (this requires many more years of specialized training), schools can and should foster in students a scientific mindset. Fortunately, many countries in the Latin American and Caribbean region are taking steps in this direction. Peru, for instance, with the support of the Inter-American Development Bank, has been experimenting with inquiry-based science programs in early school grades with some encouraging results, and Jamaica has upgraded its science curriculum and is promoting STEM instruction in its schools.

What can we learn about scientific thinking from the “’coffee-stain puzzle” that can improve how we teach science? There are at least 7 steps we should be following:  Dr. Ruth Wilson from Bowling Green State University proposes 6 and I’m proposing a 7th, based on the case in matter:

1. Focus attention: Ask children questions such as: What are you seeing? What does it feel like? What is it doing? (i.e. observe the coffee stain).

3. Compare: How are they alike? How are they different? (i.e. does it happen with all liquids? Is it the same on any surface?

4. Predict: I think this will happen if I do this (I think if I cover the edges while it dries, it won’t form the dark rim)

5. Experiment:  Try to prove your predictions… Get into action and try it out.

6. Reason: Can you explain this? (Particles stream towards the edge in a predictable manner while evaporating).

7. Discuss your ideas and collaborate with peers. Many minds are better than one

Did this case inspire you as it did to me? Please share your thoughts and ideas!

Claudia Uribe is the Lead Education Specialist for the Inter-American Development Bank (IDB) in Mexico. She is responsible for spearheading the technical and operational work in the lending activities and technical assistance that the Bank develops in Mexico. Dr. Uribe has been working for the Bank since 2003, participating in various lending operations and technical assistance projects in several countries in the region. Before joining the Bank, she served as the Director General of School Organization in the Ministry of Education of Colombia, she was the co - director of the Center for the Support for Women and Families in Colombia, and she was a consultant for several governments and international organizations in Latin America and Southeast Asia. Dr. Uribe has a Doctorate in Education from Harvard University with a specialization in Educational Planning, a Master’s degree in Education from Harvard University focusing on Human Development, and a BA in Anthropology from Tulane University .