Oliver Azuara is a Senior Specialist at the Labor Markets Division of the IDB since August 2017. Oliver joined IDB in 2012 and worked for the Office of Evaluation and Oversight (OVE). Prior to joining the IDB, Oliver worked as researcher on social protection programs, and their effect on labor markets. He collaborated on the design of impact evaluations of financial education programs and the private pensions. In the Mexican public sector, he has served as Director of Social Prospecting in the Secretariat of Social Development (SEDESOL) and deputy manager in the Mexican Pension Funds Regulator (CONSAR). He has also been a consultant for the World Bank and NERA Economic Consulting. Oliver has worked as associate researcher for the Center of Research for Development (CIDAC) and Mexico Evalua. He earned a Ph.D. in Public Policy from the University of Chicago and was a postdoctoral fellow at Yale University. He received a bachelor's degree in economics from ITAM and has a diploma on the reform of pension systems from the Harvard Institute for International Development. 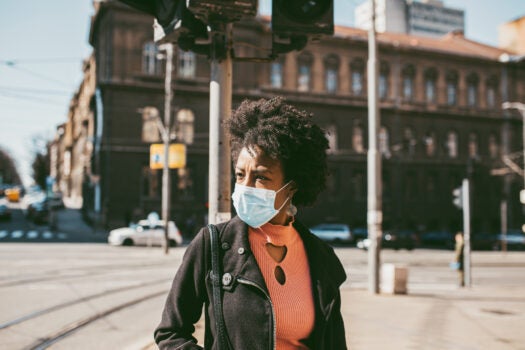 In a prolonged recession from the coronavirus, The Bahamas could see job losses of -26.9% and Jamaica -24.8%. While in Guyana, Suriname and Trinidad and Tobago, their jobs could shrink by -16.7%, -14.5% and -10.5% respectively.   COVID-19’s impact on the world's labor markets is unprecedented. In the United States, 16.8 million people applied for unemployment  benefits over … END_OF_DOCUMENT_TOKEN_TO_BE_REPLACED 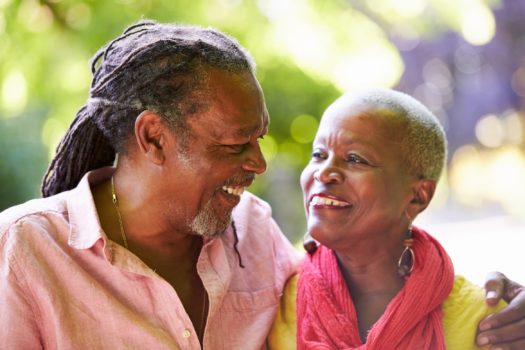 The Caribbean continues to be be generally perceived as a region of predominantly young people, but, just like in the rest of the Americas, it is rapidly aging. Due to demographic changes, adults aged 65 and over will comprise one fifth of the Caribbean region's population by the year 2050. This transition will take place in a very short period, as shown in the following graph. … END_OF_DOCUMENT_TOKEN_TO_BE_REPLACED