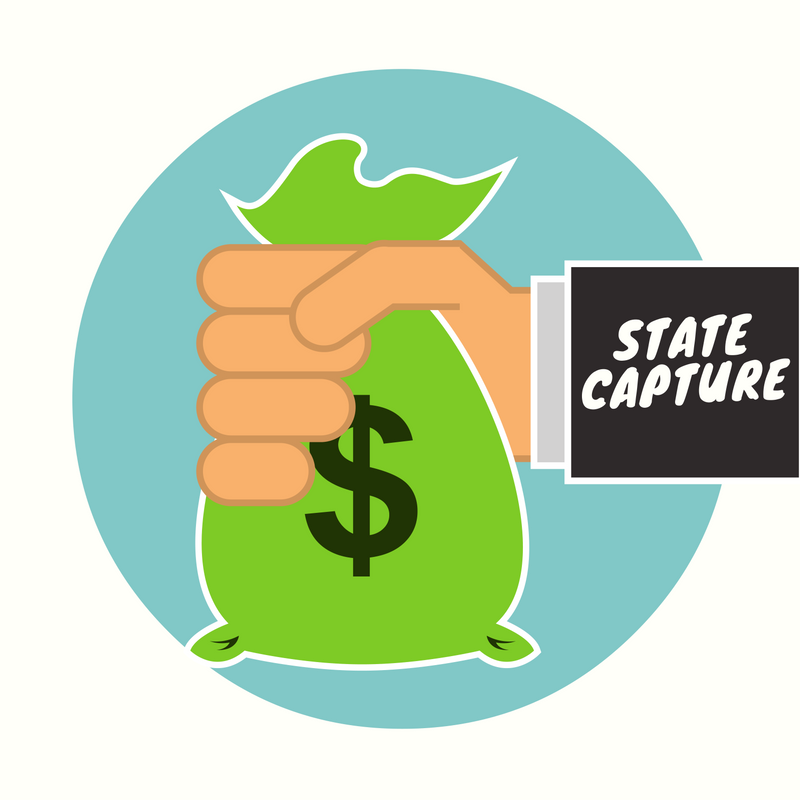 Although many business owners lament the rampant corruption in the Caribbean, the term corruption can range from bribery (whereby government officials demand illicit payments from individuals or businesses to perform an official task) to unproductive rent-seeking (whereby bureaucrats and parliamentarians favor certain private interests for their legal or illegal lobbying. This behaviour of manipulating policy formation and giving lobbyists’ an advantage—is referred to as state capture.

The Caribbean Economic Team’s forthcoming report, “An Engine of Growth? The Caribbean Private Sector Needs More Than an Oil Change” analyzes  this behaviour by developing a state capture index for the Caribbean and other small economies.  The state capture index, which ranges from zero (no capture) to unity (full capture), suggests that, with the exception of Barbados, Caribbean countries are at the higher end of the spectrum—indicating a high value of capture.