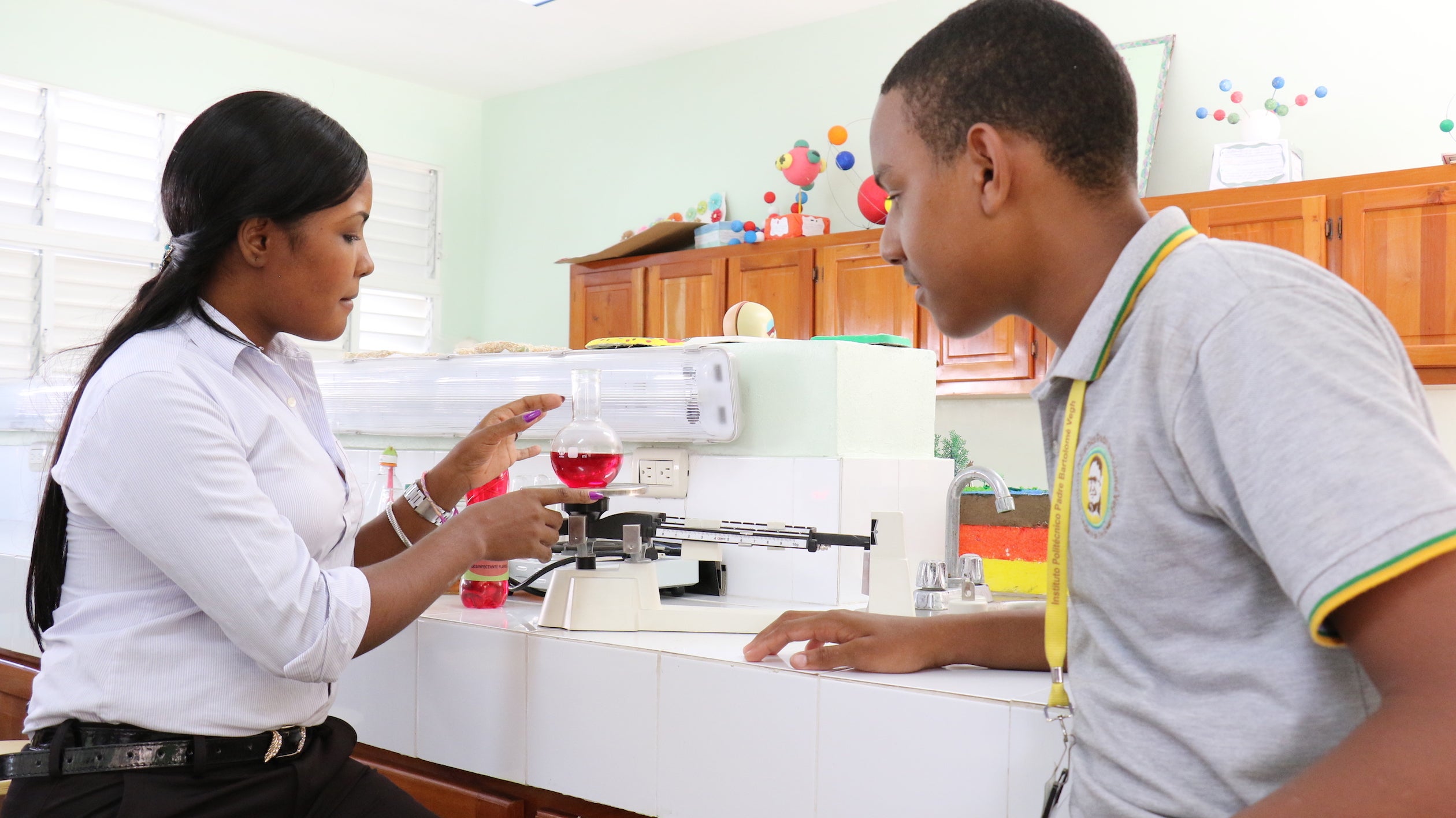 Can a system that was developed in the middle ages be the answer to a 21st-century problem? Apprenticeship programs are presented as a promising formula to counteract the Caribbean youth unemployment and productivity challenges. In the last two decades, the average rate of youth unemployment in the region has been 23% (Labor Markets and Social Security Information System, ILOSTATS), that is, three times higher than the average rate of unemployment among adults.

Countries with well-established apprenticeship systems have been able to keep youth unemployment rates down even during the global crisis (as of those in the UK, Austria, and Switzerland), and have contributed to increased productivity for the private sector (68% of employers in those countries have seen increases in productivity).

What is an apprenticeship?

According to our new publication Apprenticeships for the XXI Century: A Model for Latin America and the Caribbean?, which reviews a variety of apprenticeship models around the world, an apprenticeship can be defined as a job that includes structured on-the-job training combined with a share of related technical off-the-job training to learn a skilled occupation that is certified and recognized by the industry upon completion.

Apprenticeships provide hands-on experience, a salary, and the opportunity to gain qualifications while at work —even a degree. They help workers to master not only relevant occupational skills but also other work-related “soft” skills, including communication, problem-solving, teamwork, and relationship-building skills.

Countries in the region, including those in the Caribbean like the Bahamas, Jamaica, and Trinidad and Tobago, are just starting to think more systematically about developing new programs or revamping/updating their existing ones, oftentimes framed around outdated Apprenticeship Acts that are not consistent with 21st Century labor trends.  The Bahamas, for example, has requested IDB investment and technical support for the launching of a national Apprenticeship Programme with strong quality assurance mechanisms and a high degree of employer engagement.

The implementation of the apprenticeship model varies greatly across different experiences and countries, but three common aspects should be highlighted:

In February, the Planning Institute of Jamaica (PIOJ) and HEART Trust-NTA (Jamaica’s National Training Agency), in conjunction with the IDB, hosted the Labour Market Forum in Kingston, Jamaica, where several experts (David Way, former Chief Executive of the UK’s National Apprenticeship Service, Andreas Müller, Deputy Manager of the German Chamber of Commerce and Industry in Mexico, and Andy Duncan, former Assistant Director for Industrial Training Boards in the UK Department for Business Innovation and Skills shared their views on apprenticeships and highlighted the importance of having commitment from all stakeholders. The private sector, represented by the Jamaican manufacturer’s and business process industry associations, also participated actively in the forum and expressed their commitment to invest in the youth and in doing so, contribute to the country’s productivity.

To learn more about the findings on apprenticeships for Latin America and the Caribbean, download the study here.

Raquel Fernandez-Coto is a consultant in the Labor Markets and Social Security Division of the Inter-American Development Bank (IDB), where she works on the design and implementation of Bank projects in the areas of youth employment, labor market insertion, and apprenticeship programs, primarily in the Caribbean, as well as conducts research on these topics. Before forming part of the IDB she worked in the Economics Unit of the Department of Sustainable Development of the Latin and Caribbean Region of the World Bank in the areas of infrastructure, logistics, and agriculture, particularly in Central America. Most recently, she worked at the Competitiveness Promotion Council of Costa Rica as Program and Project Manager. She has a BA in Psychology from the University of Chicago and a Master’s in Public Policy from the Harvard Kennedy School of Government, where she specialized in Political and Economic Development and focused her thesis on how to attract research and development and innovation-focused foreign direct investment into Costa Rica.

Fernando Pavon is a specialist in the Labor Markets and Social Security Division of the Inter-American Development Bank, IDB, based in Jamaica. Since his beginnings in the Bank in 2004, Fernando has worked in offices in Honduras in supervision / project implementation collaborating with the World Bank as a Junior Professional Associate in the preparation of the country strategy. He also coordinated activities of educational technologies in the Education Division of the IDB in Washington from 2010 to 2012. During 2013-2015, Fernando was in charge of the preparation and supervision of Labor Markets programs in El Salvador. Fernando has a Master in Public Policy from the Maxwell School of Citizenship & Public Affairs at Syracuse University.

Mariangela Mendoza is a Communications consultant at the Labor Markets and Social Security Division of the Inter-American Development Bank (IDB). BA degree in Mass Communications (Universidad Catolica Andrés Bello – Caracas, Venezuela) and candidate for a Master’s degree in Corporate Communications and Public Relations from Georgetown University, before joining the IDB she worked at Hill and Knowlton Strategies Mexico as an account executive for corporate and marketing communications, for organizations such as Bridgestone Latin America, Millward Brown Latin America and Groupon, among others.

Fernando Pavón is an operations specialist in the IDB's Labor Markets Division, based in Mexico City. He focuses on the development of programs to support the productive sectors in the development and implementation of worker training strategies (improvement and retraining strategies) for their digital transformation processes. In this role, he provides regional support for these issues and for the development of digital skills strategies. He was previously based in Jamaica, leading the LMK portfolio in the Caribbean and designing and implementing projects directly related to industries such as Global Services, Maritime/Logistics, Medical Services and Digital Skills, in addition to digitizing the Caribbean regional certification framework with the use of Blockchain.