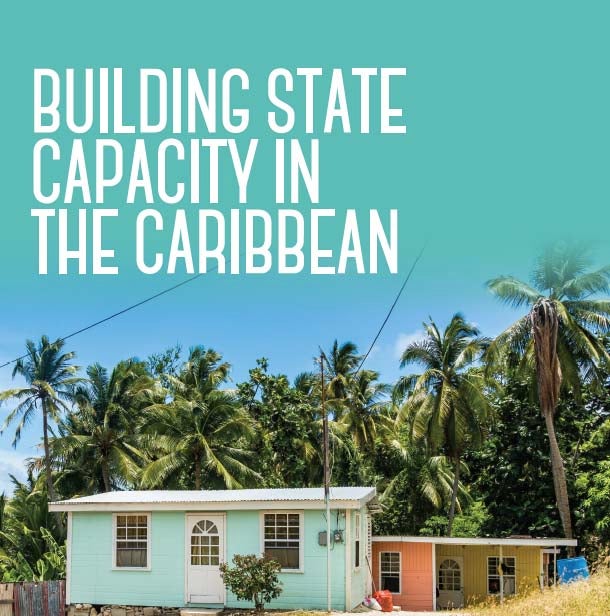 High-quality human resources are the centerpiece of state capacity. The ways in which the civil service is managed—human resource planning policies, recruitment and selection, pay, and professional development, among other factors—are critical for attracting, retaining, and motivating the right people. These are the people delivering services to us and our families every day.

Despite its importance, however, this issue is not usually a priority within the public sector reform agenda. It’s a complex reform: it challenges the status quo built over decades. Also, its benefits will most likely be seen only over the long term, whereas the costs tend to be felt immediately.

How are Caribbean countries doing on this agenda?

In our new series “Building State Capacity in the Caribbean: A Baseline Report of the Civil Service”, we analyze in detail the situation in Barbados, Guyana, Jamaica, Suriname, The Bahamas and Trinidad and Tobago.  We use a standardized methodology used in Latin American countries since 2004, specially adapted for the Caribbean.

Caribbean countries tend to be stronger than Latin American countries in the use of the merit principle to safeguard human resources decisions against politicization (53 out of 100), and have a similar performance in the relationship between the State as employer and the public servants (33), performance management (30) and compensation management (37). However, the Caribbean shows lower average scores in efficiency (specifically in planning), work organization, development management, and in the governance aspects of human resources management (HRM).

While each country is different, the road map to enhance HRM performance in the Caribbean includes:

This baseline report represents an important opportunity to discuss this issue openly and identify a concrete path for reform. Receiving a low score typically generates a sense of urgency and many times triggers action. Paraguay (12 points out of 100), Ecuador (14) and Peru (15), were among the worst performers in Latin America in their first diagnostic with this same methodology in 2004. Sustained political commitment to prioritize these HRM reforms during the life-cycles of different governments led to improvements, and these three countries are now above the regional average of 40 points.

At the IDB, we are fully committed to promote better governments for better lives. Human resources management in the public sector is a sensitive topic everywhere, but a critical one for development.

Mariano Lafuente is a Lead Public Management Specialist in the IDB’s Innovation for Citizen Services Division. He specializes in human resource management in the public sector, center of government reforms, and performance management. Previously, he was a Public Management Specialist for the Latin American and Caribbean region at the World Bank. He has a degree in political science from Argentina’s Catholic University and a master’s degree in public policy from the University of Maryland, College Park.