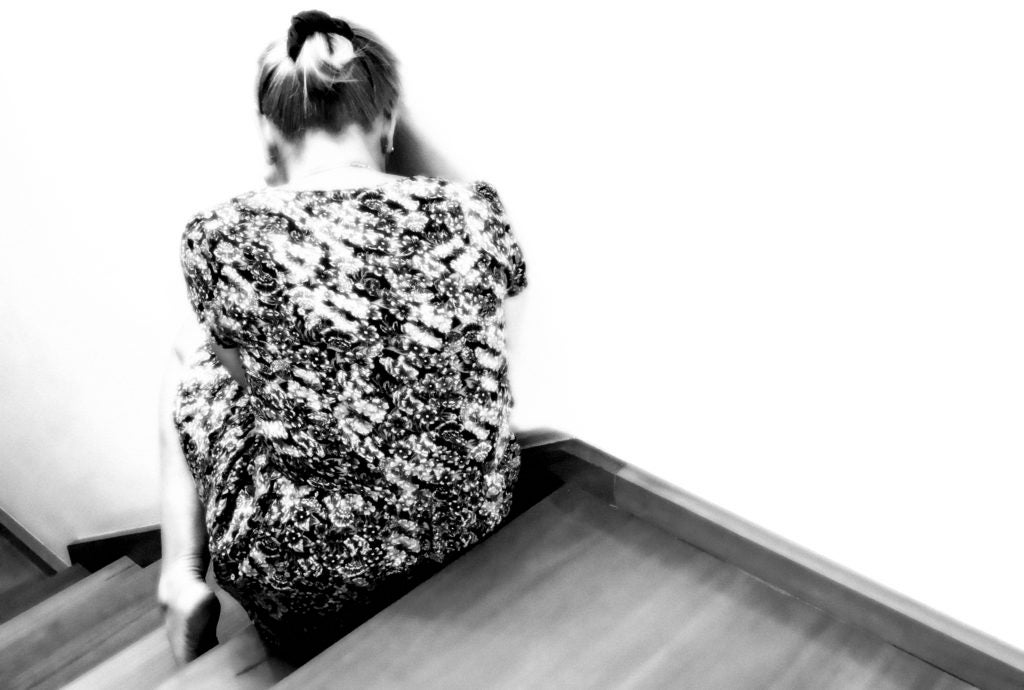 As part of the cooperation protocol between GDI and ICS, and with the support of KNL, the Citizen Security Cluster carried out a coaching session on September 4 on how to address Violence Against Women in Citizen Security programs. Technical reports produced by GDI and ICS were presented: “Violence against women and the Criminal Justice System”  and “Citizen Security and … END_OF_DOCUMENT_TOKEN_TO_BE_REPLACED

The VII Seminar of the Network of Management for Development Results (GpRD in Spanish) in Subnational Governments was held between September 3-5 in the city of Asuncion, Paraguay. The seminar was targeted at subnational public entity authorities (provinces, states, departments and large cities -capitals/municipalities), academia, civil society and other important subnational … END_OF_DOCUMENT_TOKEN_TO_BE_REPLACED

From July 21 to October 6, 2014, applications were received for the 2nd edition of the Gobernarte 2014 Award, which invited sub-national government such as states, departments, provinces or municipalities, to submit public management innovations with the cooperation of organizations from the civil society or the private sector. In its 2014 edition, the Gobernarte award seeks … END_OF_DOCUMENT_TOKEN_TO_BE_REPLACED

On September 12, the workshop “Building tools and methodologies for a better management of the penitentiary system” was carried out with the purpose of presenting and discussing penitentiary surveys  as methodologies and instruments for the characterization of the prison population and needs evaluation in penitentiary systems, designed within the ESW framework (RG.K1308). … END_OF_DOCUMENT_TOKEN_TO_BE_REPLACED

As part of its mission identifying and promoting strategic matters for the countries in our region, the IDB has carried out a study on the analogical blackout* in Andean Community countries (CAN in Spanish), which is intended to guide countries in promoting the transition and harmonizing the spectrum planning and management policies and practices. *The Analogical Blackout is … END_OF_DOCUMENT_TOKEN_TO_BE_REPLACED