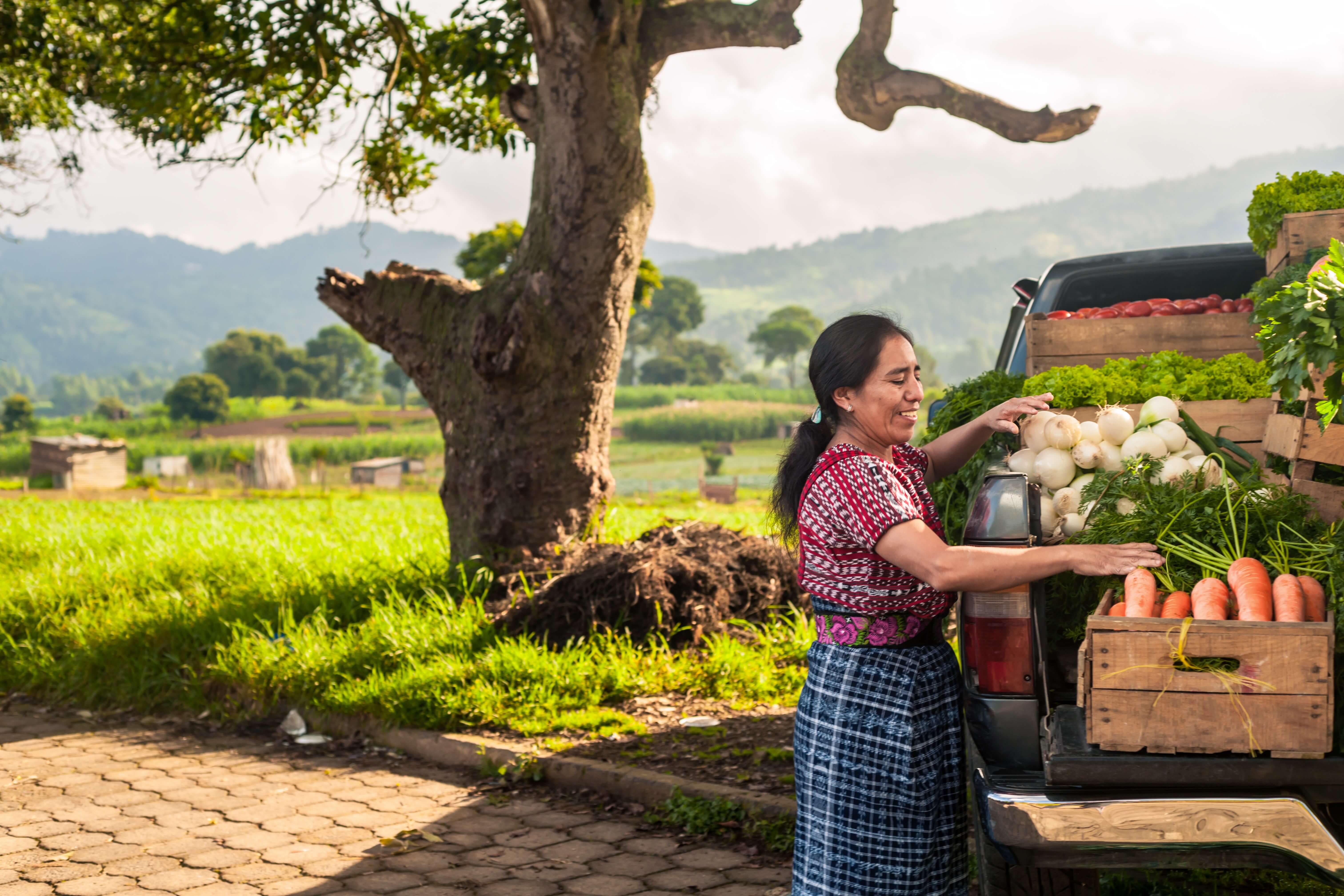 When we talk about women’s empowerment, it is difficult to grasp what we actually mean. Does it refer to women’s attitude towards gender violence? Or does it mean women’s economic independence and decision-making power? Does it perhaps imply access to productive resources, education and other opportunities? Or might it mean control over time? Or does it concern all these aspects? Fortunately, in recent years, a shared effort of the International Food Policy Research Institute (IFPRI), the United States Agency for International Development (USAID) and the Human Development Initiative (OPHI) led to the development of a concrete measure of women’s empowerment in the agriculture sector, the Women’s Empowerment in Agriculture Index (WEAI). This index is a multi-dimensional indicator that considers five aspects of empowerment including: (i) decisions about agricultural production; (ii) access and decision-making power over productive resources; (iii) control over use of income; (iv) leadership in the community; and (v) time use.

When measuring impacts of agricultural programs, we tend to focus on measuring impacts on production and income (which, don’t take us wrong… is absolutely necessary!). However, sometimes we forget that agricultural projects can affect intrahousehold dynamics and improve (or worsen) the empowerment of different household members. In this post, we want to share two specific examples in which the Inter-American Development Bank (IDB), with the support of IFPRI, has used the WEAI to assess the impact of agricultural projects on women’s empowerment.

The first example is a project In Nicaragua: the Agrifood Support Program (APAGRO). This program specifically targeted women farmers with high levels of food insecurity. It provided vouchers to purchase livestock assets (i.e. cows, chickens, pigs, and goats) and obtain technical assistance on livestock management, commercialization, associativity and financial education. We used a randomized phased in and a difference-in-difference approach to measure the program’s impact on production and income. Our study showed positive, significant results. However, we wanted to go a step further and measure impacts on women’s empowerment. Interestingly, it turned out that program participation indeed increased women’s empowerment! In fact, women participants were less likely to be disempowered (5%) and their disempowerment score was reduced (7%). Also, within the household, we found a reduction on gender empowerment disparity and the empowerment gap decreased (18% and 10%, respectively). This means that, because of the program, women’s empowerment levels were closer to those of their male counterparts. Interestingly, the analysis shows that improvements on empowerment were mainly driven by participation or membership in community groups or agricultural associations, which could be related to the group training sessions organized by the APAGRO program to provide technical assistance. In fact, the women who participated in the training activities received larger benefits than the women who did not and these results were persistent over time!

The second example is a project in Bolivia: The Program of Direct Support for the Creation of Rural Agrifood Initiatives (CRIAR). This program provided technical assistance and vouchers that partially covered the cost of an agricultural technology such as irrigation, green houses and storage units, among others. The program targeted small landholder farmers. Again, the results from the impact evaluation showed that beneficiary households improved agricultural productivity, consumption income. In addition, To measure women’s empowerment, we designed an agricultural household survey that incorporated questions to capture all five dimensions of the WEAI.

We found that 84% of the women in the sample were disempowered and 63% did not have gender parity within their households. The good news is that program participation reduced women’s probability of being disempowered (37%) and their disempowerment score (66%). Hence, so far, the program appears to have successfully improved women’s empowerment. But what happens when we disaggregate the analysis by dimension? We found that CRIAR increased women’s access to credit and participation over credit decisions, augmented their membership to social and agricultural groups, and improved their time distribution. However, it also had some unintended impacts. First, the adoption of technologies reduced the time dedicated to agricultural work for both men and women but only men experienced a positive effect on leisure. Second, we found that women’s participation in income decisions within the household decreased! After careful discussion with the project team, we were able to identify that this probably occurred because the ownership of technologies was mainly transferred to the male head of household, which implies that income generated with these technologies was considered men’s income. This shortcoming was addressed during the second phase of the project which promoted joint-ownership of the technology by the primary man and woman of the household.

These findings from Nicaragua and Bolivia confirm that agricultural projects affect intrahousehold dynamics and may have unintended consequences that must be taken into consideration during all stages of the program cycle: design, implementation, monitoring, and evaluation. Thanks to the WEAI, we have now a tool to measure women’s empowerment in agriculture! Currently, at the IDB, we are mainstreaming the WEAI in our land titling projects in Ecuador, Bolivia, and Peru. Stay tuned to learn more about our findings in these countries!

For more information on index, visit WEAI and WEAI resources.

Lina Salazar is a senior economist for the Environment, Rural Development and Disaster Risk Management Division of the Inter-American Development Bank. She has a PhD in Economics from the American University in Washington DC, with specialization on rural development, gender economics and project impact evaluation. Over the past six years she has lead the design and implementation of several impact evaluations of rural development programs with the purpose to identify effective strategies to improve agricultural productivity, income and food security of small land holder producers in the Latin American and the Caribbean region (i.e. Dominican Republic, Bolivia, Colombia, Peru and Mexico). Her research also expands to topics related with disaster risk management and gender issues. Currently her work at the IBD entails leading the design of agricultural projects (i.e. Haiti, Bolivia, Peru) and the impact evaluation agenda for interventions in the agricultural sector. Previously, Ms. Salazar has worked in the Agricultural and Development Economics Division of the FAO in Rome, Italy as well as in the Impact Enhancement Division of the International Potato Center in Lima, Peru.

Jossie Fahsbender is a Research Assistant at the Environment, Rural Development and Disaster Risk Management Division of the Inter-American Development Bank. She mainly collaborates on the impact evaluation of agricultural projects, including the design, sampling, data collection and analysis. She has participated in several studies for the Latin American and the Caribbean region (i.e. Bolivia, Colombia, Dominican Republic, Haiti, Nicaragua and Peru). Currently, she is supporting the incorporation of the gender analysis in the projects impact evaluation. Before joining the IDB, Jossie worked as an analyst in the Department of Economics Studies of the Central Reserve Bank of Peru and studied Economics at the University of Piura.