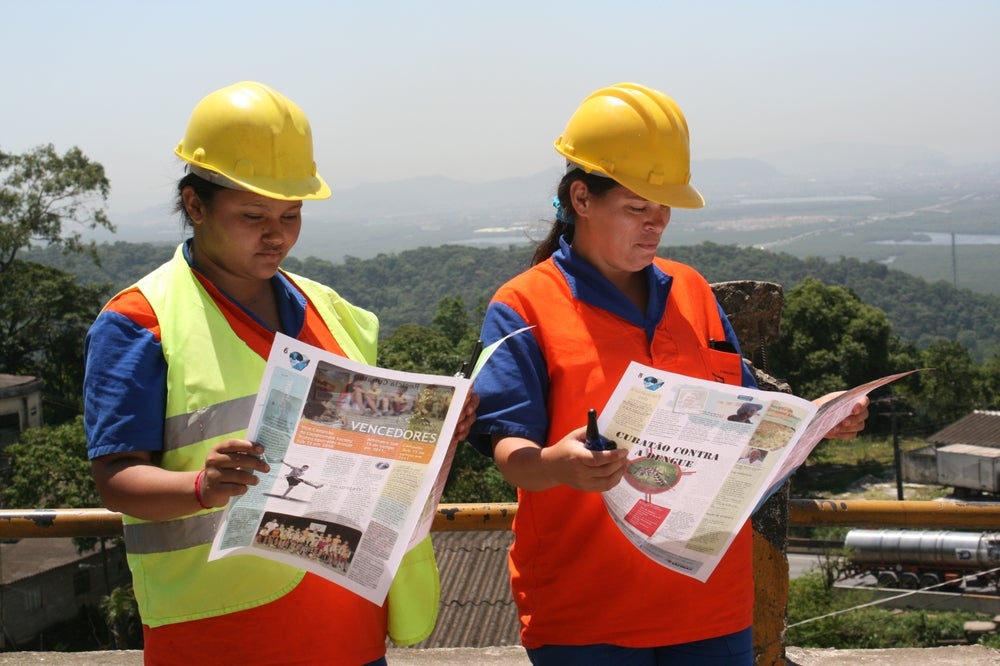 The Inter-American Development Bank’s commitment to gender equality is based on the conviction that it is an intrinsic value and objective in and of itself, as well as on the evidence that shows that the equitable participation of men and women in development processes contributes to the their success and sustainability.

These principles are reflected in the Operational Policy on Gender Equality in Development, approved in 2011, and are the basis for three key commitments of the IDB.

With respect to gender safeguards, there is not an exhaustive and finite list of possible risks, and identifying and combating them requires a participatory analysis of the sociocultural and institutional context in which a project is carried out. Nevertheless, based on the experience acquired in implementing the Gender Policy, it is possible to outline some of the risks that most often arise in our projects.

First, the increase in gender-based violence, including sexual exploitation and human trafficking, is one of the most serious. This problem is usually linked to the establishment of temporary workers camps or to a significant increase of migrant population coming from other areas, which often occurs during the construction of large infrastructure projects. The implementation of codes of conduct in the construction companies, community information and awareness campaigns, as well as the stregthening of the health services are all measures that have been effective in mitigating these threats.

Second, impoverishment due to the loss of land, housing or other assets is always a risk in projects that entail the displacement of a population in order to build new infrastructure, improve urban surroundings or vacate at-risk zones. Although the displacement affects all family members, women may be at a disadvantage. The requirements for accessing financial compensation, new housing or lands contain gender biases such as requiring a legal property title or granting compensation solely to the head of household, a role traditionally assigned to men in the region. In order to prevent this risk and in accordance with legislation from most countries in the region, the Bank promotes joint titles (in the names of both the wife and husband) of all assets granted as compensation.

Third, the exclusion of women from consultation processes is another risk that frequently arises in our projects. The Bank calls for the equitable participation of men and women, which may at times require special measures to remove the sociocultural and economic barriers that silence women’s voices, especially of those traditionally excluded from the decision processes, such as female heads of household, or indigenous and Afro-descendant women. To this end, some projects have held exclusive consultations with women, established mixed consultation teams and ensured that meetings were held in easily-accessible and safe spaces, at times of day that were compatible with the work and home schedules of men and women.

Fourth, the obstacles that women face in accessing jobs created by the projects, particularly in infrastructure construction works, which almost exclusively employ male manual labor, constitute another threat to gender equality. For this reason, the Bank requires that its contractors have human resource policies and practices that, in the very least, guarantee the principles of nondiscrimination, egalitarian treatment and equal pay for equal work. Additionally, our projects increasingly include affirmative actions to stimulate the entry and permanence of more women in the labor market.

As has been indicated, there is no manual of risks and solutions that is applicable to all projects and situations. Nevertheless, the IDB has developed a set of tools to help teams identify and prevent the main risks, and thus guarantee that the projects do indeed effectively contribute to the progress of men and women, their communities and society as a whole.