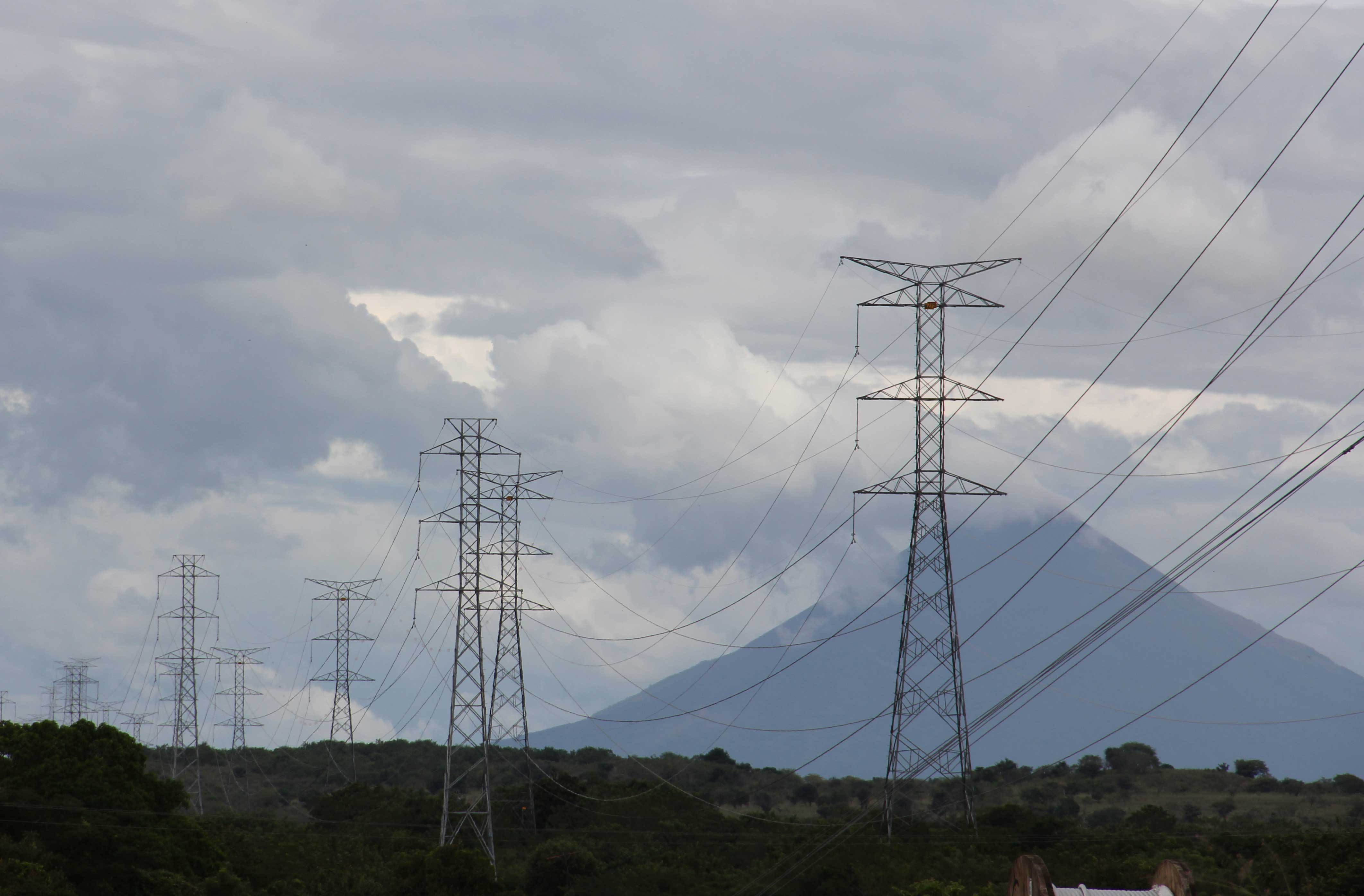 The term “white glove” can be commonly associated with providing meticulous and delicate attention to a service provided, and to “handle with care”. On this World Environment Day, we’d like to share a new approach that takes this concept and applies it to our natural world. After all, we only have one Earth and its natural habitat should be treated with care to ensure there is clean air, fresh water and thriving ecosystems for current and future generations.

First, let’s talk about another precious resource that is also provided by nature: Electricity. Providing electricity to previously unsupplied regions means more than late night television; it provides light for children to study and learn, refrigeration to allow food and medicines a longer shelf life, lower energy costs, fewer emissions, and significantly increases the economic productivity and potential of the area. Certainly, providing and maintaining a reliable electric service to an area brings economic and social benefits to the inhabitants and, of course, profit to the supplier. However, this growth and development could pose direct and indirect risks to the natural environment.

These effects can be most damaging in Critical Natural Habitat (CNH) areas such as national parks, wildlife refuges, biodiversity hotspots and other protected areas.

To tackle this challenge, the Inter-American Development Bank (IDB) partnered with The Nature Conservancy (TNC) to develop the White Glove Approach, a guidance note on how to best avoid and minimize impacts from the planning and design, construction, operation, maintenance and decommissioning of transmission and distribution lines in Critical Natural Habitats.

The concept is simple and follows the standard Mitigation Hierarchy:

With these principles in mind, the White Glove Approach seeks to establish a few simple best practice approaches in the development of transmission lines with the ultimate goal of protecting these sensitive environments.

The process begins in the feasibility and design phase. Project planners should identify potential alignments or alternative routing that stay outside of these protected environments; the best way to avoid impacts to CNH is to stay outside of CNH. The design phase should also consider specific design features to reduce impacts including: right-of-way width, pole type and height, span lengths, conductor cable (wire) alignment as well as the option of an underground cable rather than overhead lines, in certain situations.

When transmission lines must pass through CNH, a few simple tweaks to standard engineering design can greatly minimize potential impacts.