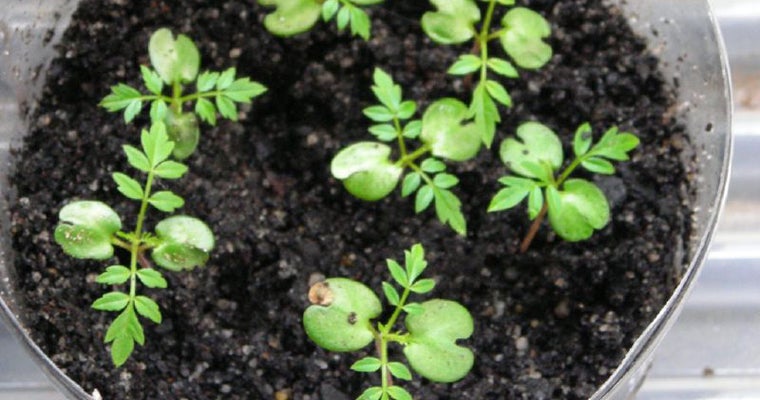 The Norte Grande Electricity Transmission Program in Argentina, financed by the IDB, included an extra high tension transmission line to strengthen the national power grid and facilitate competition in the wholesale generation market. That line, which unites the provinces of Tucumán, Salta, Jujuy, Santiago del Estero, Chaco and Formosa, was almost 1,200 kilometers long and required an easement strip or electrical safety zone with an average width of 60 meters.

Construction of the line affected approximately 7,200 hectares and required cutting down around 400,000 trees.

As a compensation measure, the reforestation plan established that two trees be planted for each tree cut, that is, 800,000 new trees of species that had been removed, including lapacho (white and pink), tipuana (white and red), guayacan, ceibo, palo borracho, jacaranda and algarrobo. Nevertheless, considering that the survival rate is around 80%, almost one million seedlings were needed to reach the proposed goal. So where to begin?

This was no easy task. An analysis of the available seedling supply in the nurseries located throughout the six provinces that the line traverses concluded that these nurseries could produce–in the best case scenario–40,000 trees annually. At that production rate, it would take close to 25 years to reach the goal. Furthermore, of these available seedlings, the majority were forest species, mainly pine and eucalyptus.

The only option was to build nurseries to produce the required seedlings. This implied the conception and implementation of a whole logistical chain for the harvesting and selection of seeds, because, as native species, they were not available in the market and were of little commercial interest. The development of nursery planting techniques had to be taken into consideration as well, in addition to the transplant, bagging and distribution and in situ sowing of the species to be produced.

The Pampas de los Guanacos and Cobos nurseries began to operate several months after the high-tension line works were completed, producing an average annual output of around 180,000 and 120,000 plants, respectively. This meant that the nursery production, together with that available in the market, would make it possible to obtain the million plants needed in around three years. Production problem solved!

Now, where to sow all of these plants? With a planting density of 400 to 500 plants per hectare (4 or 5 meters apart), close to 2,000 hectares would be needed–the equivalent of 4,000 soccer fields! The initial idea was to plant them in the buffer zones of the federal and provincial forest reserves, but the provisions of Law 26331 on the Minimum Standards for the Protection of Native Forests of Argentina prohibited this.

The solution: begin to manage the planting of the seedlings from town to town, province to province, and institution to institution. Thus, the reforestation goal was reached by sending 200 here and 3,000 there, and so on!. But how could we know whether the plants that were sent were indeed being planted and could therefore be counted toward the reforestation goal? The answer was an external monitoring system, which was developed on the spur of the moment because it was not anticipated in the original plan. Such a system verified the number of plants delivered and planted as well as how many survived a dry period.

Almost three years after it began, the reforestation program has almost concluded and it has been a success: one million plants have been produced and planted, of which more than 800,000 survived a dry season. The final cost: around US$1 per plant.

Despite the good results, it is worth pointing out some of the lessons learned: