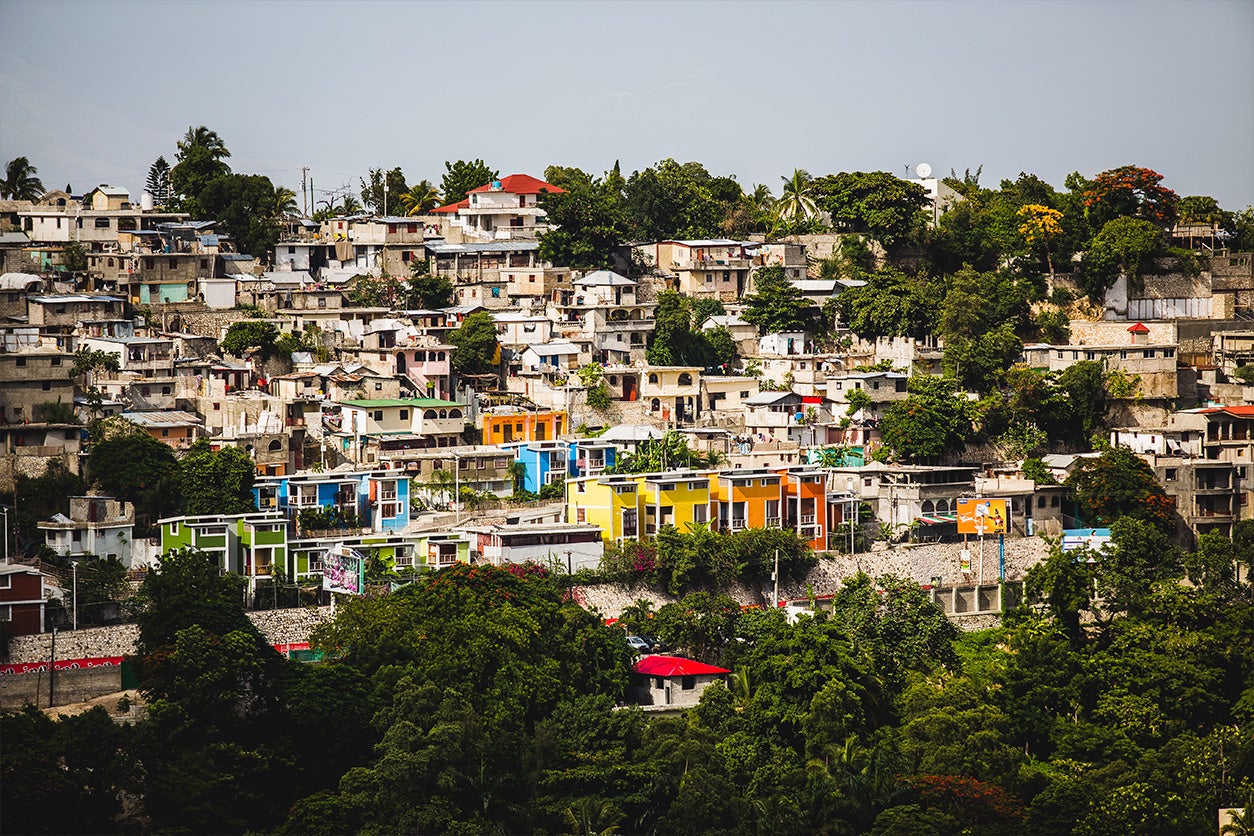 The Mercredi de Réflexion is a recurring meeting organized by the Inter-American Development Bank’s (IDB) Haiti office that provides a space to reflect on new ideas and positive developments amid the noise of everyday events. This is what representatives from the Government of Haiti, UNECLAC, the Caribbean Development Bank and the Caribbean Disaster Emergency Management Agency (CDEMA) did during the January 26, 2022 meeting. They reflected on actions that can help boost resilience and disaster response in Haiti, shared their thoughts on the matter and proposed possible solutions. The discussion provided facts, put new ideas on the table and finalized with three key takeaways.

As we contemplate these issues in response to the crises that are arising, we conclude that institutional strengthening, prioritization and layering will be key in promoting better disaster preparedness and response in Haiti going forward. To promote better resilience and response, significant efforts will be needed to update the institutional and policy framework, but this will have to come hand in hand with further capacity building and further coordination of international support. These mechanisms can provide different layers of support and protection to ensure better resilience and a better response become a reality.