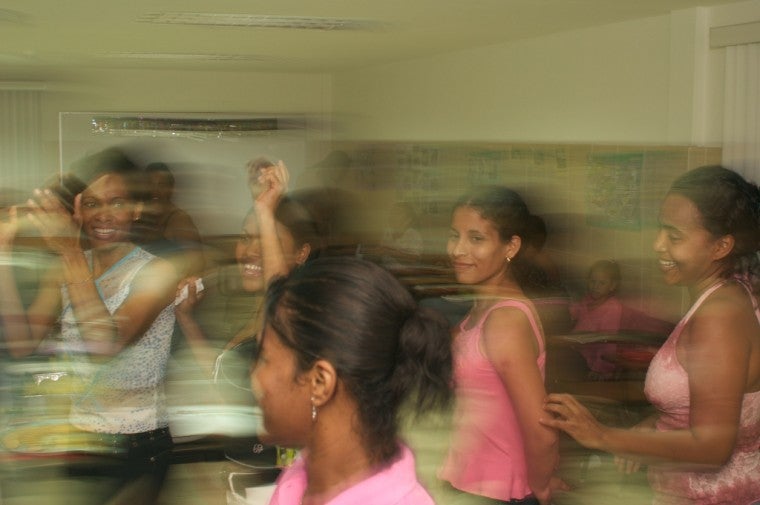 Three years ago, three colleagues and I were semi-kidnapped by a crowd of irate citizens. During half an hour, they surrounded our vehicle and held us hostage until their demands were heard.

Although this was not the first occasion where I found myself in the middle of such a disturbance, it was the first in which we were the focus of the social conflict.

This was ironic, because we were negotiating a transparent, structured and effective public consultation process. What we did not know was that these citizens had not been consulted on or informed of a future development project in their neighborhood.

In spite of this difficult experience, I am a firm believer in the need for carrying out effective citizen consultations that achieve consensus, that present the positive and negative reality of the projects, and that include citizens in the decision-making process.

For this, we must think of participation as a process and not – according to the anthropologist Arturo Escobar – as the bureaucratization of social action.

Participation can be viewed as a headache or as an opportunity cost to legitimize a development process that will improve the communication among all parties, lower the possibility of a costly social conflict, and look for the common good through development projects.

But what do we mean when we refer to citizen participation for development?

In order for participation to be effective, it is important that it is structured under a format that simulates the way the affected population relates to one another and the social communication they use. It should occur in their own language and at a place and time that adheres to the local culture. It ought to include the greatest number of players and interested groups as possible, and should have moments in which the population and their concerns can be directly listen to.

The proposed process should not focus on complicated techniques and methodologies or expensive and meaningless consultancies and meetings.

Nor can we continue with the common practice of carrying out public consultations as mere bureaucratic acts. We need true knowledge of the local reality of each project and community, since the most practical and lasting solutions require authentic  participation processes and honest and direct meetings with the population.

As the saying goes, communication is the key to understanding. In the end, we all want the good projects to be carried out, but not at any cost. The idea is to convert them into experiences that can benefit everyone involved.

Otherwise, we had better say to hell with citizen consultations and everyone can fend for themselves! In the end, we were able to get out safely. Amid shouting, threats to set the vehicle afire and fainting, we managed to negotiate an exit and finally engage in dialogue.  And that is what it is all about.