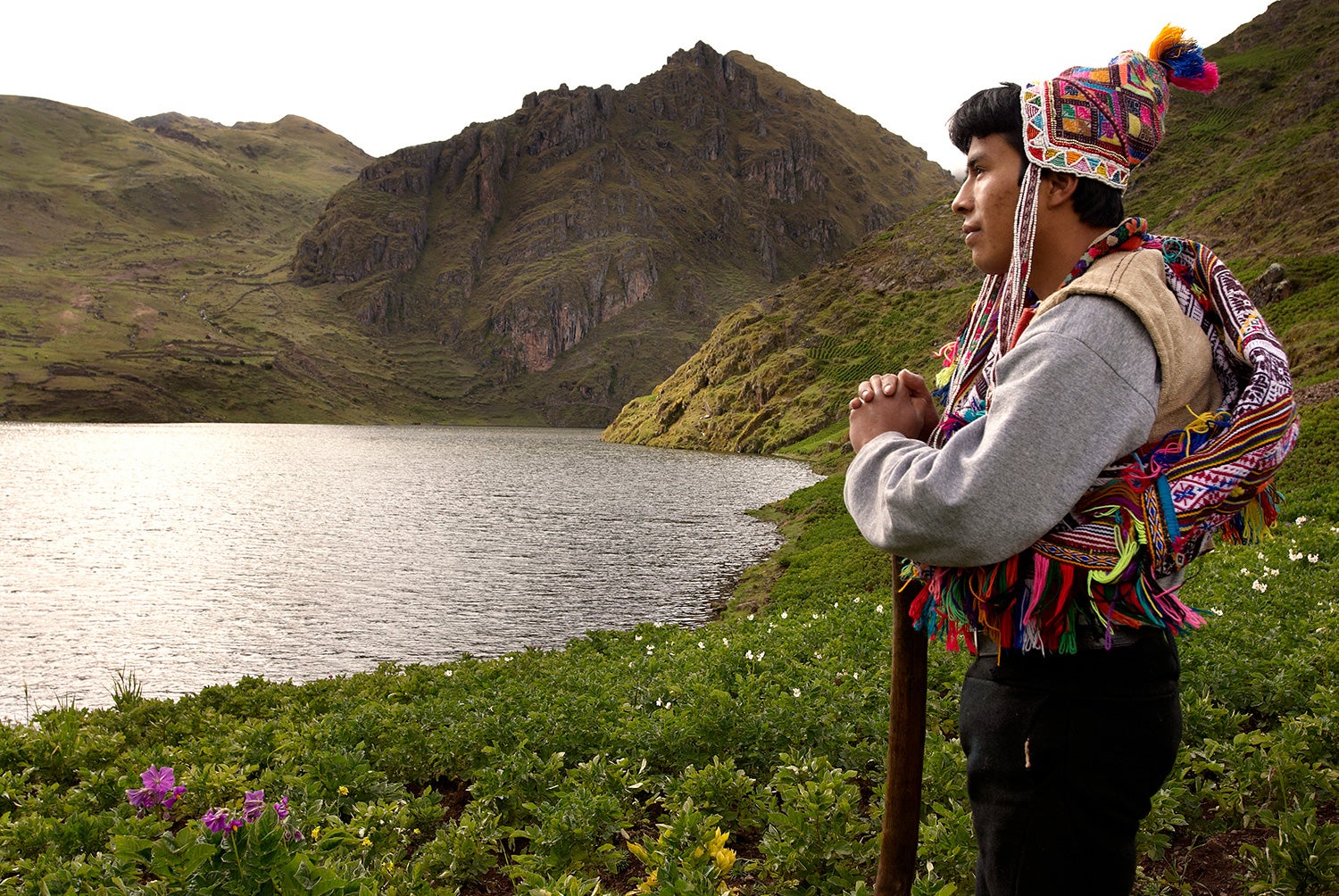 Many international organizations have participative mechanisms that can be used by physical or juridical persons who feel that either the design, construction or operation of investment projects may have had a negative environmental or social impact on them. These mechanisms are effective means to process users’ complaints, while enhancing information transparency and accountability.

Traditionally, this field was covered by international agreements and organizations set up to ensure their compliance. Examples include the International Labor Organization’s (ILO) Convention No. 169 protecting the rights of indigenous peoples –which signatory nations are mandated to comply with–, and the role of the Inter-American Court of Human Rights (IACHR).

Several development banks have also been implementing –with various degrees of scope and functions– independent complaints and accountability mechanisms, acting either on their own accord or in response to public demands. Examples of this include the Inter-American Development Bank’s Independent Consultation and Investigation Mechanism, which complements the regular work of its Environmental and Social Safeguards team, as well as the World Bank’s Grievance Redress Service and Inspection Panel.

Free trade agreements also tend to include less well-known but often quite comprehensive clauses that can be a key complement of development banks’ grievance filing mechanisms.

Several trade promotion deals between the United States and countries in North, Central and South America include provisions to ensure compliance with the signing parties’ environmental legislation. As international treaties, they become part and parcel of the legal framework of each country concerned, providing a legal basis for the implementation of any measures needed to tackle potential social or environmental challenges.

In the case of the Peru-U.S. Trade Promotion Agreement, for example, the Secretariat for Submissions on Environmental Enforcement Matters was recently created. This agency is an additional tool that is complementary to existing regulations, helping citizens participate actively in environmental care efforts. It also supports governments’ public communication drives to keep citizens informed on matters concerning environmental law enforcement in their respective countries.

These grievance mechanisms empower civil society by building bridges between potentially affected communities and the governmental authorities involved in investment projects implementation. These mechanisms, as well as current virtual communication platforms, provide the potentially affected populations with a means to take their concerns to the entities created specifically for this purpose, even if they are located thousands of miles away from the site where a project is being implemented.