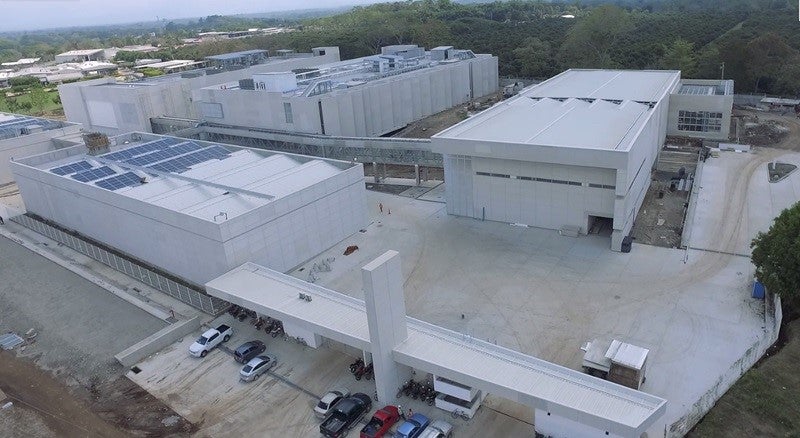 The vulnerability of agriculture to the entry of exotic pests has significantly increased accordingly with the displacements of people and goods worldwide. Under these circumstances, there is a risk of losing 30% of crops worldwide and affecting more than 85 million hectares. Therefore, it is vital to control and eradicate any pest and plague that is evidenced to ensure healthy crops and food security of any country.

The Mediterranean Fly (Moscamed), native to Africa, is one of the pests that affects fruits and vegetables in temperate, subtropical and tropical zones, affecting the production, sales and export of these products. This plague is one of the most harmful with a high destructive power for horticulture in the world, causing damage to more than 260 host crops such as: avocado, coffee, zucchini, green chili, mango, apple, melon, orange, papaya, watermelon and grape, among others; it is a dormant risk for the exports of agricultural products and producers in any country.

In 1977, this destructive fly arrived in Chiapas (Mexico) from Guatemala. Starting in 1978, Mexico created a program called Moscamed, consisting in building and operating a one-of-a-kind factory for Mediterranean Fly breeding and sterilization, which would allow to maintain areas free of this pest and guarantee crops health and food security. This factory worked on the massive breeding and field release of hundreds of millions of infertile males that following required quality and adequate proportions, successfully mated with wild flies on the field, thus interrupting the reproductive cycle of the plague.

The relevance of this plague is such that its entry and settling in Mexico could represent the reduction of production and stopping of exports, with loses up to US $ 21,766 million.

This program worked effectively for 37 years; however, the infrastructure of the pupa production factory became obsolete, it did not have its own breeding capacity and its production capacity of 500 million infertile male flies weekly destined to combat the entry of the plague was insufficient to meet the protection requirements in the short and medium term.

To face this situation, the Rural Public Goods Strengthening Program of the Inter-American Development Bank (IDB) in collaboration with the National Service for Food Sanitation, Safety and Quality (SENASICA) of Mexico identified this vulnerability of the Moscamed program in the agricultural sector. For this purpose, the program financed the construction and equipping of a new Moscamed factory, with state-of-the- technology and space for its own breeding (eggs), and with the capacity to produce up one billion infertile male flies weekly, as well as innovation for the diagnosis and control of the pest, including the development of minimum threat models.

The program´s impact since its inception has been declaring Mexico a fly-free zone which benefits positively more than 1.8 million hectares of host horticultural products; with an annual production of 17.6 million tons. The upgrades to Moscamed factory are expected to benefit a larger area and continue to serve the containment block at the country’s south border within the Program, as well as the protection of the fly-free areas of Mexico and the United States at the same time.

This program is worldwide recognized as one of the first to be developed in Latin America, and internationally as the first successful one against the Mediterranean fly,  serving as a clear example of innovation, responsibility, responsiveness and safeguard to guarantee agri-food health in the country. To see the video, click here.