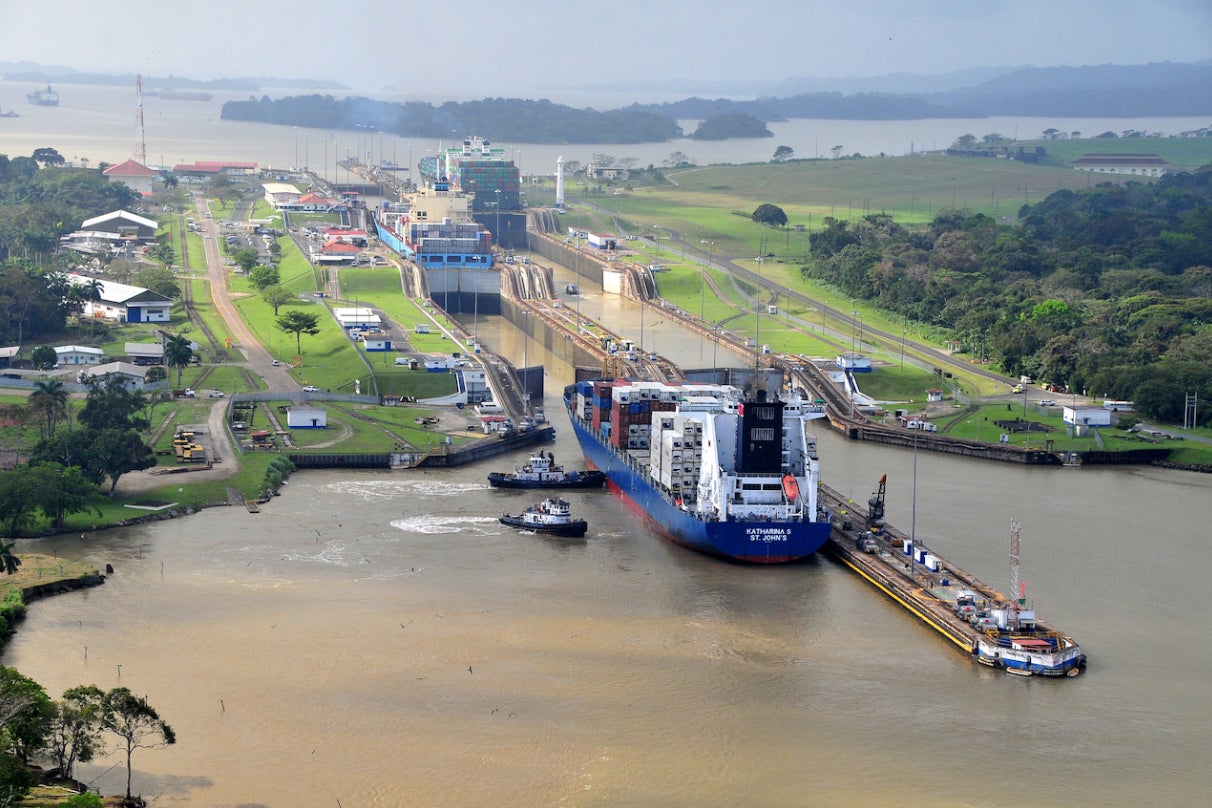 The Latin American region has experienced numerous changes in 2016: new governments have been elected, new priorities have been identified, and many legislative changes have taken place. And yet, in spite of the institutional changes, the same environmental and social challenges remain in place throughout the region. Take legislation, for example—although it is overall adequate, there are significant differences in terms of implementation.

In order to discuss common challenges and goals in the process of awarding environmental licenses and the ability to enforce the corresponding legislation, the Inter-American Development Bank (IDB) in November organized in Panama City the Second Regional Policy Dialogue (RPD) on Environmental and Social Licensing and Enforcement Procedures, bringing together some 40 senior technical officials from Latin America. The Bank held the first RPD in Lima, Peru, in 2015. From these two rounds of dialogue, we have learned that in order to support the strengthening of the national systems of environmental and social safeguards it is crucial to continue to listen to the region, particularly in times of change. Here are some of the stories we heard during the Regional Policy Dialogue.

The Evolution of a Ministry

Panama, which hosted the event, told the story of the evolution of its environmental and social management over the past few years. With support from the IDB, Panama’s National Environmental Authority became the Environment Ministry. This ministry adopted five action lines:

The purpose of the Environment Ministry is to modernize the environmental management model through an instrument that integrates licensing with oversight. Additionally, the Ministry is promoting the use of strategic environmental evaluations aimed at reducing environmental impact assessments length, and is also training its personnel and registered consultants.

Brazil told the story of its winds of legislative change. The country has a single national system that encompasses the licensing and oversight activities at federal, state and municipal level. Yet, it never had comprehensive legislation governing these activities in place. It is true that there have been resolutions setting out procedures; for example, one resolution determines that only the federal agencies are responsible for the licensing and oversight of high-risk activities such as those involving hydrocarbons, large-scale mining, nuclear energy, federal roads, and hydroelectric plants.

In practice, the execution of the procedures defined by these resolutions has suffered due to a lack of capabilities, mostly at state and municipal level. This is why the government is promoting the creation of a new Environmental Licensing Framework Law that will help set out the parameters for environmental and social impact studies, access to information, public participation, the participation of other associated authorities, and the cost of obtaining environmental licenses.

Argentina told the story of how it uses new tools. In that country, provincial agencies are in charge of the environmental and social licensing and oversight, with the federal government only stepping in in specific cases determined by law.

How do they ensure that all 23 provinces and the Autonomous City of Buenos Aires implement best environmental and social practices? In order to answer this question, Argentina has produced a new environmental policy focusing on four major areas:

The new Federal Monitoring Network is expected to help reduce administrative fragmentation, lack of information and poor dissemination of public communication in the provinces. It will be accompanied by a new web platform containing public information.

All the stories we heard in this Regional Policy Dialogue were similar. For example, we learned that all countries share, although in a differentiated manner, the same legal, political, technical and capability challenges to tackle environmental licensing and enforcement in a successful way.

The good news is that the solutions proposed at the Dialogue were also similar. For example, participants acknowledged:

The IDB remains more committed than ever to support the implementation of these solutions in order to contribute to the continued strengthening of the national environmental and social safeguards systems. While we expect to see changes year after year, we will continue to listen to them, learn from their processes, and promote an ongoing dialogue.

Zachary D. Hurwitz is a Senior Environmental Specialist with the Inter-American Development Bank, where he works to achieve sustainability during the preparation and implementation of infrastructure projects. He has spent over 10 years promoting best practices in energy systems planning and environmental and social management, focusing especially on hydropower in Latin America and elsewhere. Zachary has a Master's Degree in Geography and the Environment from the University of Texas at Austin, and a Bachelor's Degree in Sociology from Wesleyan University.