Zachary D. Hurwitz is a Senior Environmental Specialist with the Inter-American Development Bank, where he works to achieve sustainability during the preparation and implementation of infrastructure projects. He has spent over 10 years promoting best practices in energy systems planning and environmental and social management, focusing especially on hydropower in Latin America and elsewhere. Zachary has a Master's Degree in Geography and the Environment from the University of Texas at Austin, and a Bachelor's Degree in Sociology from Wesleyan University. Can you even have sustainability and hydropower in the same sentence? It’s a question that for years has challenged development practitioners (and bolstered critics) of this renewable source of energy. But the Inter-American Development Bank (IDB) is taking steps to help answer this question. Hydropower can be massive in scale. In 2018, electricity generation from hydropower … END_OF_DOCUMENT_TOKEN_TO_BE_REPLACED 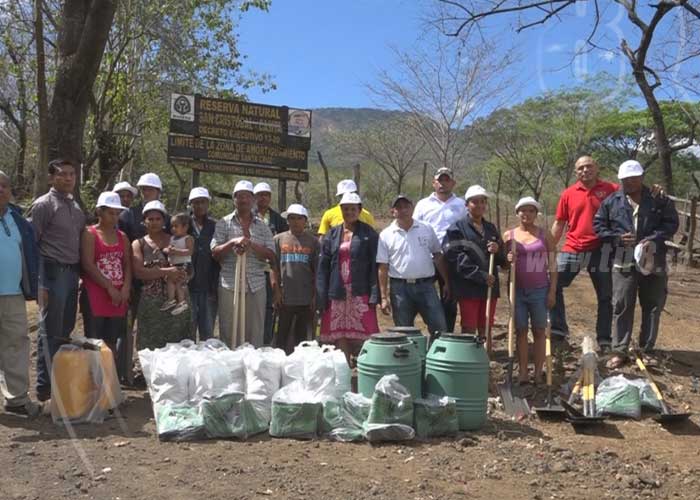 Normally when designing operations at the Inter-American Development Bank (IDB), we analyze the institutional capacity of the executing agency and corresponding national authorities in order to mitigate environmental and social risks. But, is it possible that we’re keeping local authorities and communities –who are the first to feel the impacts and to supervise mitigation … END_OF_DOCUMENT_TOKEN_TO_BE_REPLACED 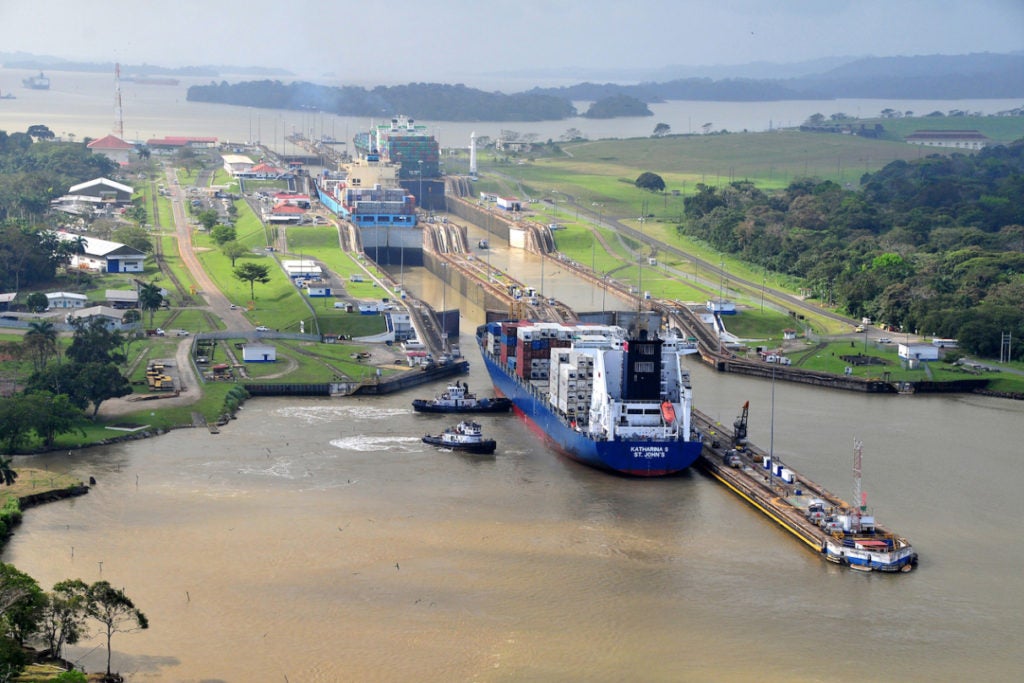 The Latin American region has experienced numerous changes in 2016: new governments have been elected, new priorities have been identified, and many legislative changes have taken place. And yet, in spite of the institutional changes, the same environmental and social challenges remain in place throughout the region. Take legislation, for example—although it is overall … END_OF_DOCUMENT_TOKEN_TO_BE_REPLACED 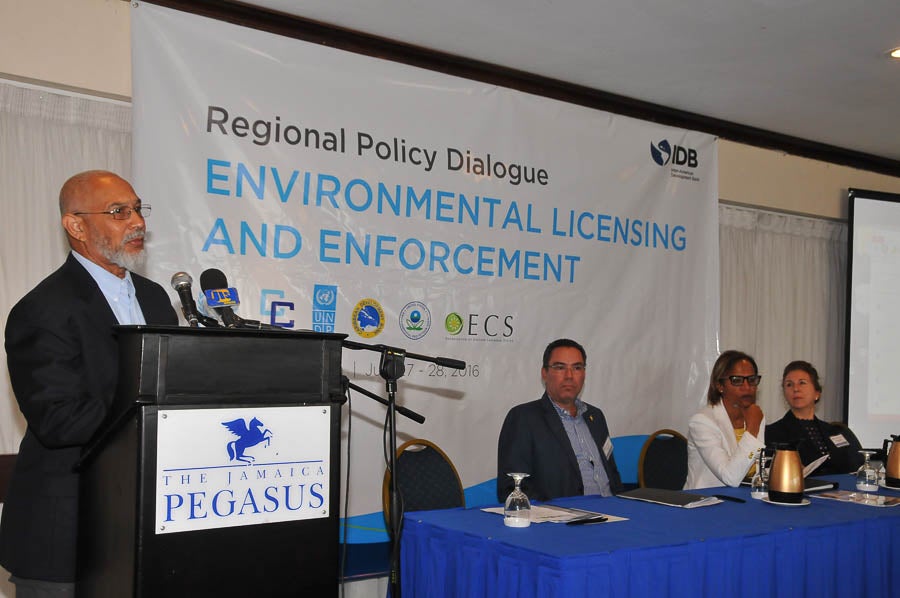 The IDB has made a strong commitment to strengthening and using country systems for both fiduciary and non-fiduciary aspects of Bank loans.  While notable progress has been made in the former, the latter, which include national systems for development effectiveness and environmental and social safeguards, require different approaches.  Notably, and recognizing the diversity of … END_OF_DOCUMENT_TOKEN_TO_BE_REPLACED 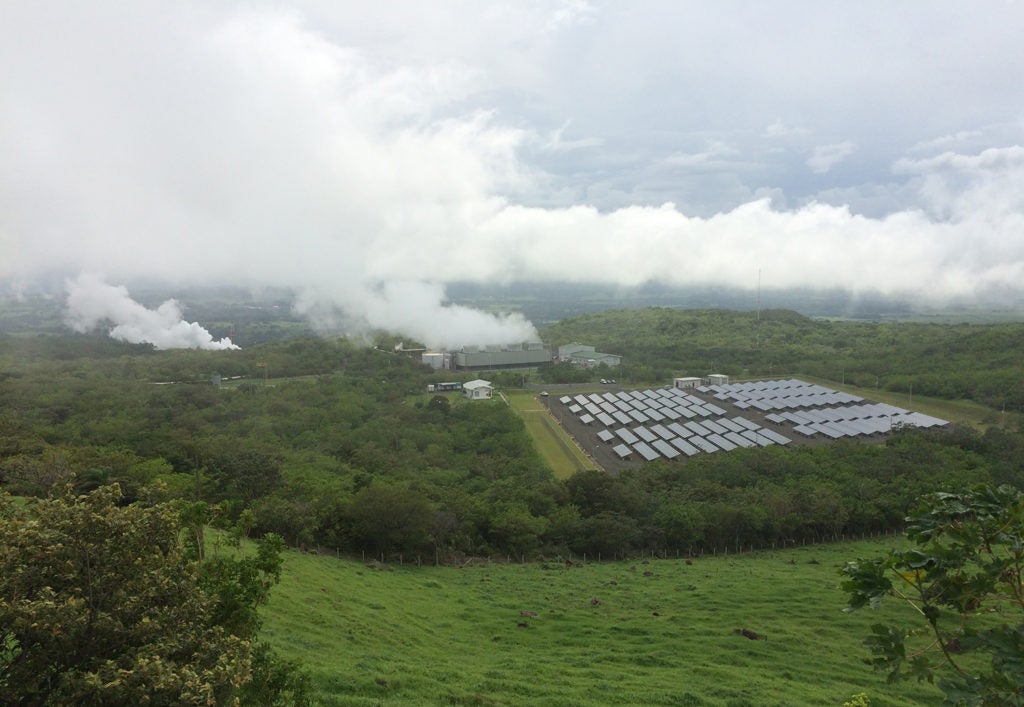 To make bug juice, use the following ingredients: one hundred (100) insect traps millions (1,000,000+) of insects one (1) high-speed blender Blend vigorously. Place the resulting bug juice into a DNA sequencer, and press “go.” The results should show the degree of genetic differentiation among all of the insects captured. I’m not making this up – this is a real … END_OF_DOCUMENT_TOKEN_TO_BE_REPLACED