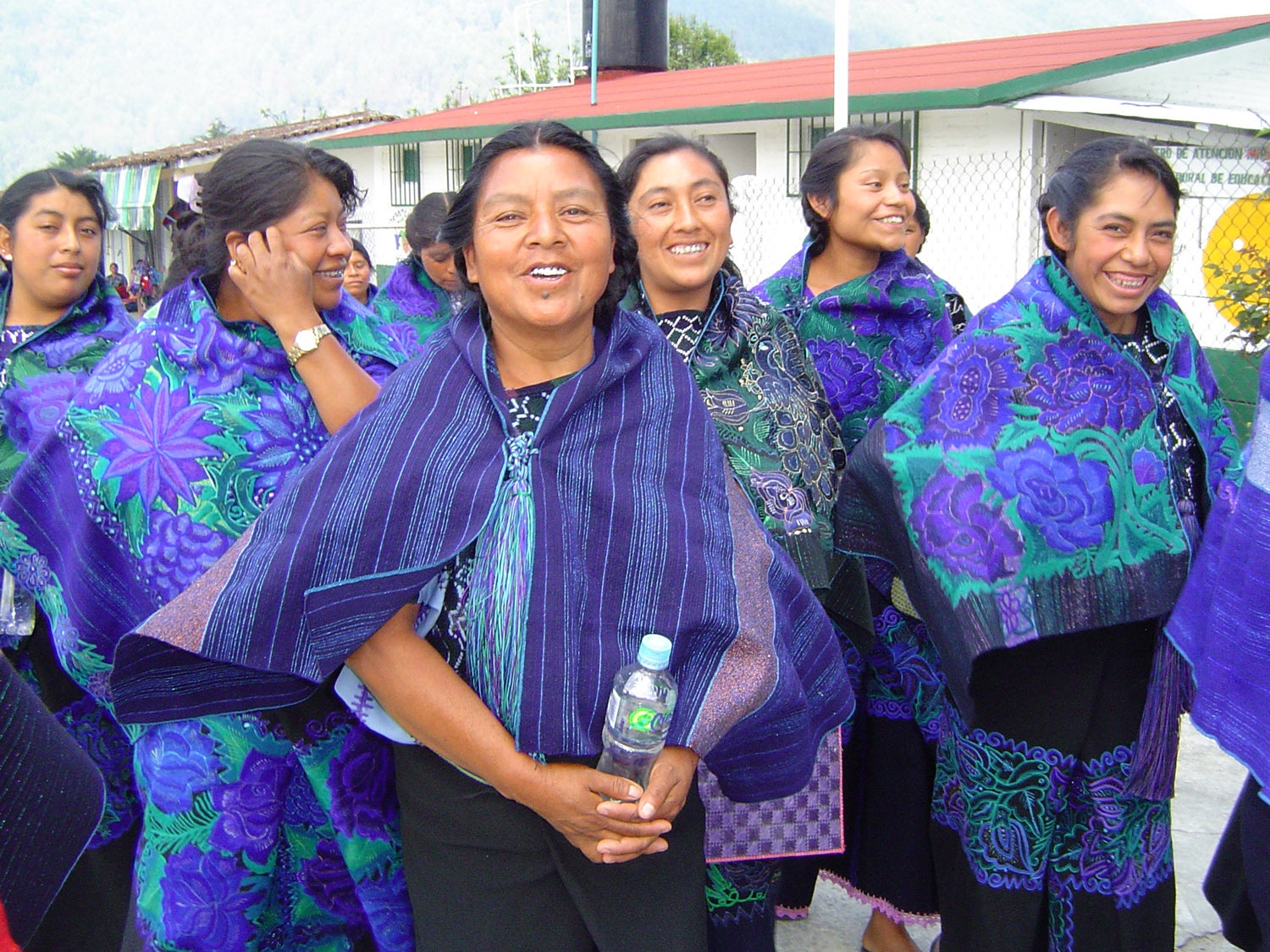 The world’s natural riches evoke images of expansive forests and protected areas inhabited by animals and exotic plants. But they also conjure pictures of vast landscapes whose tall trees were felled to make way for grasslands for breeders’ cattle and for big-company crops. Still, one element commonly overlooked is that these spaces are also home to a great diversity, both biological and cultural, which is constantly under threat. There are an estimated 250 million members of forest communities who live in the world’s natural areas and depend of them for their livelihood—mostly indigenous peoples who depend on natural resources for their livelihood.

On the other hand, an inexplicable link between biological and cultural diversity has been found. For example, it has been estimated that 5,000 to 7,000 languages are spoken around the world; languages are considered the strongest indicators of cultural diversity. But this cultural wealth is in permanent jeopardy and could disappear in under one century. Likewise, many of the areas with the most biodiversity in the planet, and in particular Latin America, are inhabited by Indigenous Peoples and traditional communities. In fact, of the seventeen countries with most mega-biodiversity (in LAC such as Brazil, Colombia, Ecuador, Mexico among others) are also considered strong cultural diversity areas.

This situation is seen as an opportunity as the United Nations Aug. 7 celebrates, for the 10th consecutive year, the International Day of the World’s Indigenous Peoples. In this context, the Inter-American Development Bank, through its environmental and social safeguards, contributes with valuable tools to preserve these natural and socio-cultural spaces. The Bank’s Operational Policy on Indigenous Peoples (OP-765) is a crucial tool to uphold the fundamental rights of Indigenous Peoples.

An interesting balance has been detected between biological diversity and indigenous peoples’ handling of these spaces. Most indigenous peoples are quite pragmatic in their handling and conservation of forestry and biodiversity systems; they combine traditional knowledge and decision-making schemes with modern forestry management arrangements. For example, Mexico’s indigenous forest communities have developed community forestry enterprises that generate strong financial profitability and that are unique in the world. There are other examples in Guatemala, Colombia, Peru, Bolivia, and Brazil.

The IDB is currently financing many projects whose purpose is to strengthen forestry systems and biological conservation areas throughout Latin America by way of a number of financial instruments such as the Forest Investment Program (FIP) and the Global Environment Facility (GEF). These initiatives will also strengthen Indigenous Peoples’ social and cultural resources, including land tenure security—one of the major demands of these peoples.

Some of the most salient projects in these areas include:

Some key features of the indigenous presence in Latin America include: According to data from 2010 censuses, there are nearly 42 million people of indigenous ancestry, representing about 8 percent of the region’s total population. Mexico, for example, has more than 67 indigenous peoples that are linguistically and socio-culturally different from each other. Peru and Bolivia also have a significant cultural and linguistic diversity.

Additionally, the region has made major strides to recognize indigenous peoples’ rights. For instance, 15 of the 22 countries in the region have ratified Article No. 169 of the World Labor Organization. Several other nations have also passed legislation upholding recognition of the fundamental rights of indigenous peoples.