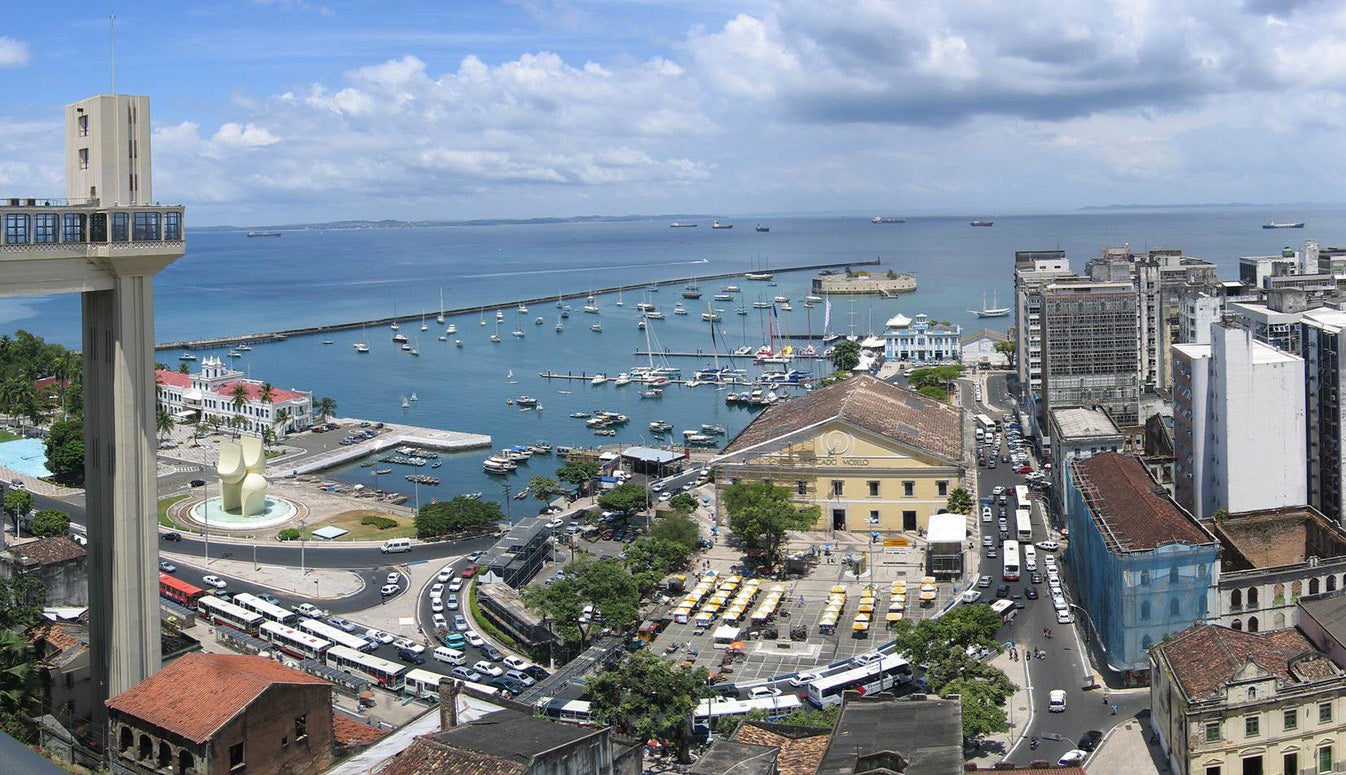 National governments are not the only ones increasing their climate action in Latin America and the Caribbean. News at the subnational level is also quite encouraging. Multiple local governments have joined in increasing their climate ambition, recognizing that they are key actors for the implementation of climate change policies and that cities play a leading role in the solution, since more than half of the world’s population lives in them.

How is progress being made at the subnational level?

In Brazil, it is estimated that 89% of the population will live in cities by 2030. The city of Recife was the first in the country to recognize the global climate emergency and commit to channeling its efforts for a just transition by neutralizing carbon emissions by 2050.

In addition to supporting the development of plans for decarbonization and adaptation to climate change at the national level, the IDB has also been working at the municipal level. The Mayor’s Office of Salvador (Bahia) in Brazil recently launched its municipal Climate Action Plan that incorporates climate change adaptation and mitigation. In particular, they set a goal of carbon neutrality by 2049.

Another interesting initiative is being led by the Mayor’s Office of João Pessoa. The “João Pessoa Sustentável” program, supported by the IDB, recently launched a request for a consultancy to develop a decarbonization and adaptation to climate change plan for the city, which will also include a draft municipal policy on climate change.

The IDB has been supporting the Mayor’s Office of João Pessoa in capacity building to conceptualize this project, taking advantage of the experience that it has accumulated through the development of decarbonization plans at the national level and with the DDPLAC project. The work for the preparation of João Pessoa’s decarbonization and adaptation to climate change plan (Plano Zero Carbono, in Portuguese) will be developed under a long-term strategy (LTS).

LTSs are useful instruments to decarbonize the local economy

LTSs are useful tools not only at the national level, but also at the subnational level. This instrument, applied at the municipal level, helps define the technological path to decarbonize the local economy, as well as determine the institutional and public policy arrangements necessary for the implementation of the plan. Tracing the route of implementation for these strategies helps identify the winners and losers from the strategy’s implementation, helping ensure a just transition for all actors. The IDB’s experience in the development of LTSs has allowed it to identify best practices, several of which inform the principles that will guide the development of the “Plano Zero Carbono” in João Pessoa, including.

1. Co-construction: The decarbonization of the economy and adaptation to climate change options —proposed through science-based scenarios— will be discussed with multiple actors of the Municipality of João Pessoa, which include not only the different secretariats of the Mayor’s Office but also the private sector, associations of the transportation and construction sectors, and the community in general. The idea is to discuss how all the actors can work and take ownership in order to develop and then successfully implement the “Plano Zero Carbono”, which will be formulated to align with local characteristics and projects that are already existing and underway in the Municipality.

2. Science-based decarbonization and adaptation to climate change scenarios: It is expected that the feasible scenarios to move towards a zero-carbon resilient municipal economy will be modeled at a sectoral level of detail —in the case of the decarbonization pillar— and a spatial level of detail —in the case of the adaptation pillar. The consideration of uncertainty to generate various scenarios will be key for the plan to be robust and flexible in the face of future events that we cannot predict, such as the current coronavirus crisis.

3. Linking the plan with other socio-economic objectives: “Plano Zero Carbono” will be a multi-objective plan that will not only trace the path for reducing greenhouse gas emissions and adapting to the effects of climate change but will also serve broader targets such as job creation, innovation, and improving the quality of life, among others.

A lot of work remains to be done. In the case of João Pessoa, the development of this plan represents a successful first step to equip the city with a robust roadmap to face the climate crisis and generate greater well-being and prosperity for its citizens. In the coming months, we hope to be able to tell you how climate ambition continues to advance at the subnational level and how the IDB continues to support this progress.

The Benefits and Costs of Decarbonizing Costa Rica’s Economy: Informing the Implementation of Costa Rica’s National Decarbonization Plan under Uncertainty

Costa Rica’s Decarbonization Plan provides a framework for the future

Can nature support a green and inclusive economic recovery?

Marcela Jaramillo Gil is a specialist in climate policy and finance. Previously, she worked as a consultant at the IDB's Climate Change Division, focused on the consolidation of the IDB's support for the implementation of the Paris Agreement through NDC INVEST, the design of Long-Term Decarbonization Strategies and approaches to align public finances to climate goals. Marcela is co-chair of the LEDS-LAC Regional Platform, and previously was a senior advisor for finance and climate diplomacy at the British think tank E3G. In the past, Marcela worked in the energy sector leading research, design, and implementation of renewable energy systems. Marcela has a degree in Mechanical Engineering from the National University of Colombia and a Master's Degree in Sustainable Energy Technologies from the University of Southampton.