The Paris Agreement is expected to come into force from 2020 (and will replace the Kyoto Protocol).  I would like to highlight seven key points that you may not know about, and that could help for better understanding of the agreement: The 2°C Goal The agreement sets an ambitious goal of holding global warming to “well below 2°C” and pursuing efforts to limit the … END_OF_DOCUMENT_TOKEN_TO_BE_REPLACED

On the role of discount rates when evaluating infrastructure projects, and what happens when a project’s benefits – environmental or those positively affecting a region’s natural capital – come about in the long term. In an unprecedented act of generosity, and in order to promote reading the blog, the undersigned have collected all we had in our pockets to give it away to the … END_OF_DOCUMENT_TOKEN_TO_BE_REPLACED

Some countries in Latin America have been implementing the creation of new protected areas as a strategy to safeguard ecosystems and their biodiversity. Costa Rica and Panama, for instance, count more than 30% of their territory under the administration of the National Systems of Protected Areas, demonstrating, at least on paper, the importance of biodiversity for national … END_OF_DOCUMENT_TOKEN_TO_BE_REPLACED

Some say that the big international summits like the one that just took place in New York are all talk and little action. But some important commitments came out of the UN Climate Summit: [dropcap type="circle" color="#ffffff" background="#00a7de"]1[/dropcap] Uruguay will reduce its emissions by 85% by 2030. [dropcap type="circle" color="#ffffff" … END_OF_DOCUMENT_TOKEN_TO_BE_REPLACED 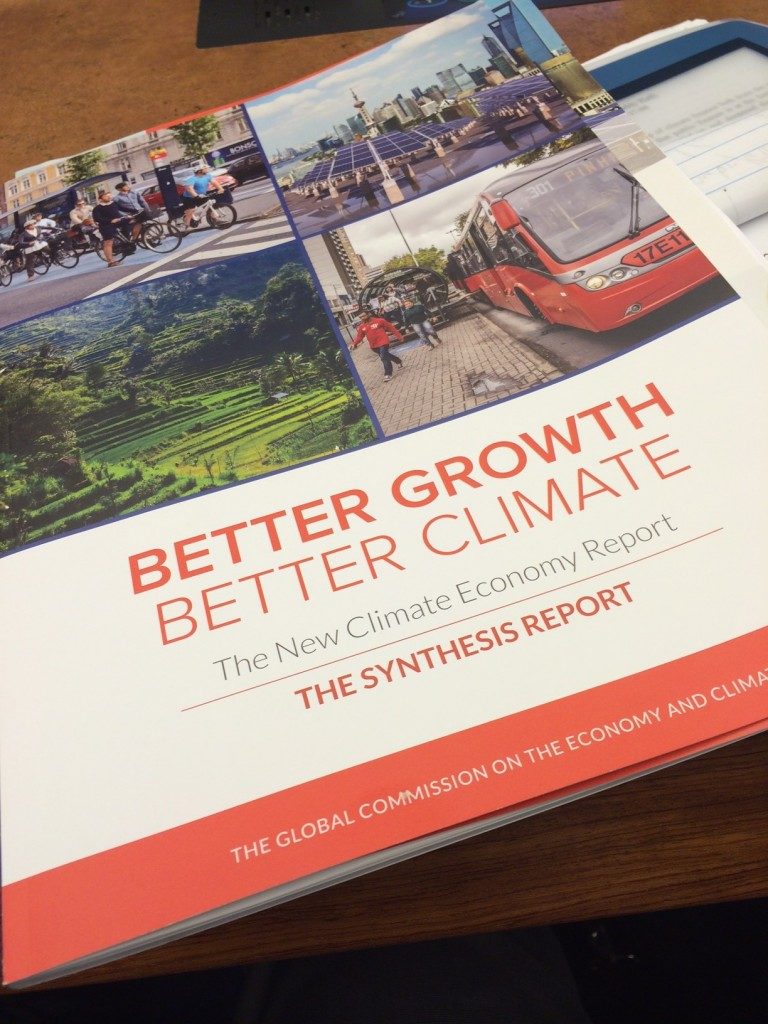 From left to right in the picture: Lord Nicholas Stern, Felipe Calderon, Ban Ki Moon, Jeremy Oppenheim. Amanda Drury, moderator of the session. Photo by David Wilk. The much expected UN Climate Summit in New York, a one-day official event organized and led by the UN Secretary General Ban Ki-Moon, takes place this week. At the Summit, Heads of State, CEO of mayor banks and … END_OF_DOCUMENT_TOKEN_TO_BE_REPLACED