Josue Avila is an environmental specialist with 10 years of experience in the design and management of conservation and sustainable development projects in Latin America and the United States. He has worked with non-governmental organizations, the private sector and the government on issues of protected area management, conservation strategies, sustainable production and climate change. He currently works for the Inter-American Development Bank (IDB), providing technical support to the portfolios of GEF projects in Colombia. Mr. Avila is an Environmental Engineer and holds a Master's degree in International Development and Environment from Universidad Carlos Tercero in Madrid, Spain. 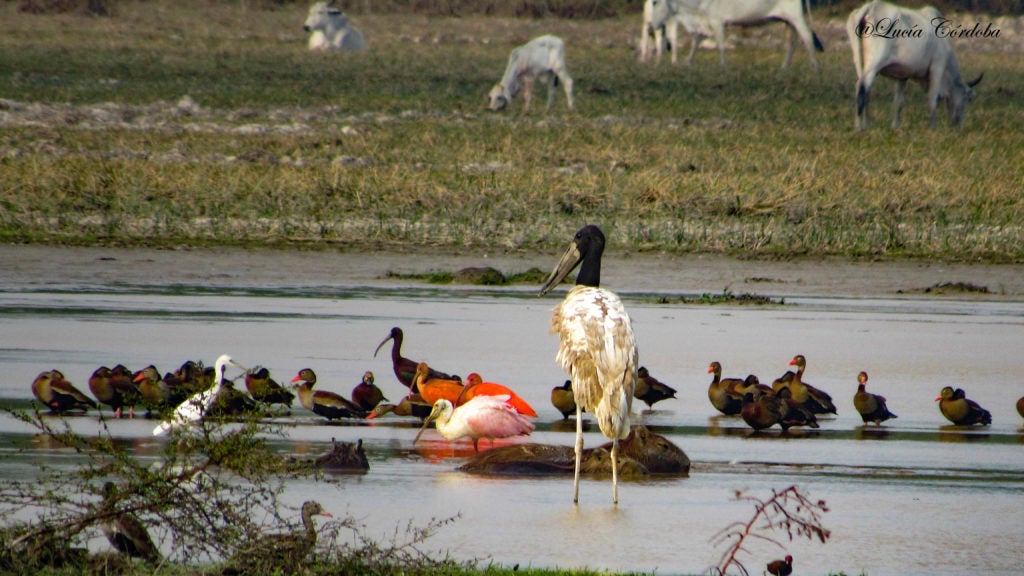 Over the past seven years, I have lived in the most biodiverse country on the planet. This has allowed me to enrich the palette of flavors and colors of my life. A visit to the street market is enough to appreciate the variety of fruits that come from the different altitudinal gradients, offering unlimited flavors, textures, and colors. I have over seven different types of … END_OF_DOCUMENT_TOKEN_TO_BE_REPLACED During the last two decades, Latin America and the Caribbean has been at the forefront of the world´s biodiversity conservation, dedicating 20% of the region's territory to this end.  LAC is moving forward to reach Aichi goal #11 as nine countries of the region will meet or exceed the coverage of agreed protected areas by 2020. However, there is scarce information about the … END_OF_DOCUMENT_TOKEN_TO_BE_REPLACED

Latin America and the Caribbean (LAC) is the developing region with the highest rate of urbanization on the planet. In fact, the urban population in LAC represents more than 82% of its total and it will reach 90% by the end of 2050 (IDB, 2015). The urban population in 2016 alone, demanded around 846 million tons of food (FAO, 2016), a number that will continue to increase. The … END_OF_DOCUMENT_TOKEN_TO_BE_REPLACED 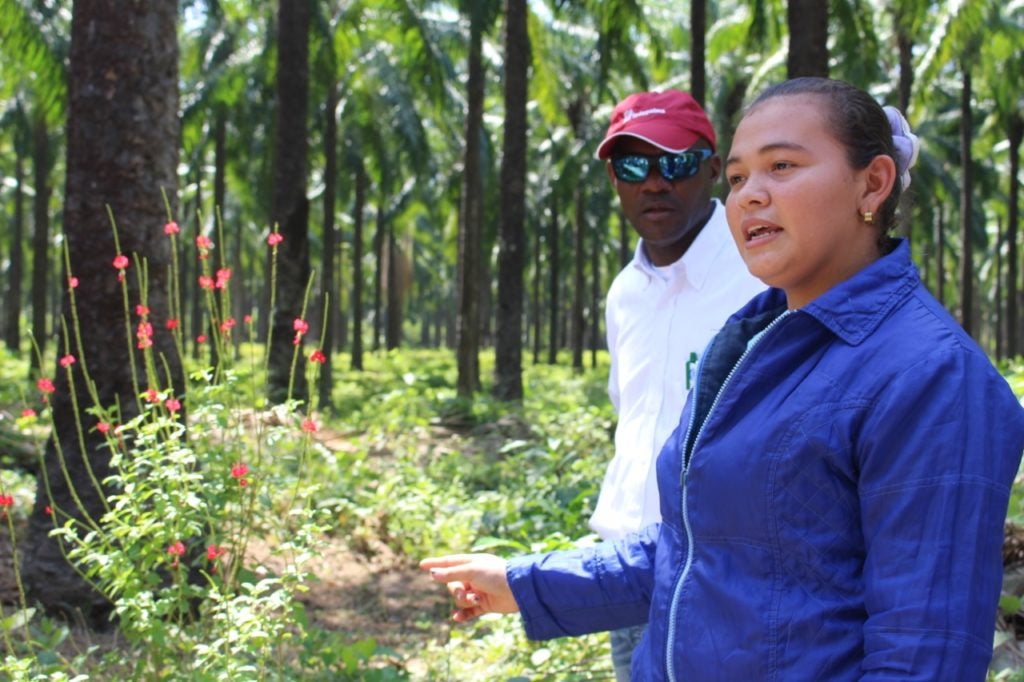 We’ve all heard, on more than one occasion, that Latin America is the world’s pantry or the final frontier in agriculture, sayings that are under threat given climate change and variability projections. Twenty-two percent of the world’s cultivated land is expected to experienced negative impacts from climate change by the year 2050. Water scarcity caused by temporal and spatial … END_OF_DOCUMENT_TOKEN_TO_BE_REPLACED

The Convention on Biological Diversity (CBD) has estimated that between $150 and $440 billion dollars are needed annually to implement the Strategic Plan for Biodiversity (2011-2020), and other authors, suggest that between $23 and $52 billion dollars are being spent per year worldwide. Moreover, the OECD suggests that there has been a worldwide decline in financing for … END_OF_DOCUMENT_TOKEN_TO_BE_REPLACED