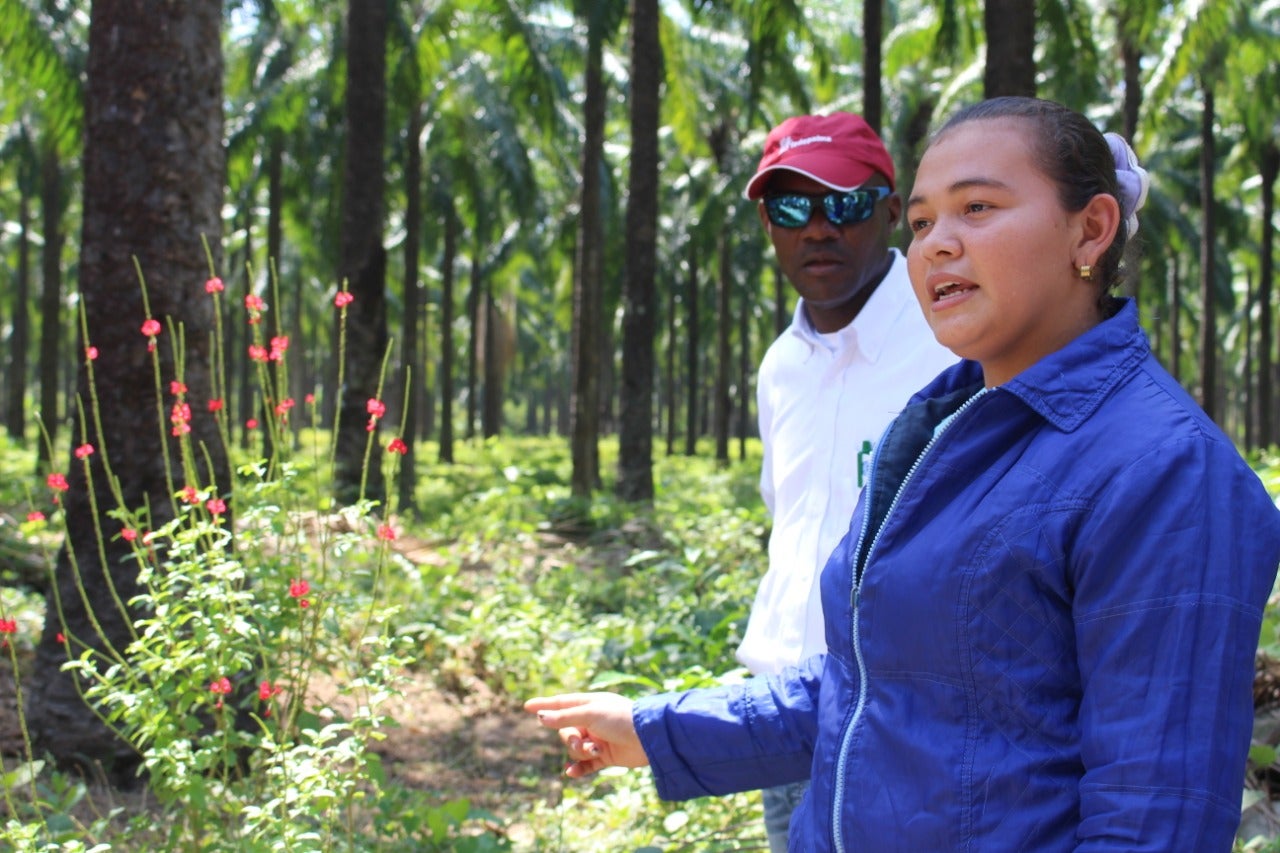 We’ve all heard, on more than one occasion, that Latin America is the world’s pantry or the final frontier in agriculture, sayings that are under threat given climate change and variability projections. Twenty-two percent of the world’s cultivated land is expected to experienced negative impacts from climate change by the year 2050. Water scarcity caused by temporal and spatial changes in rain distribution will require different uses of the land and human needs will cause even greater competition for this resource. Additionally, flood risks will increase, as will landslides and fires, which are considerable, direct threats to the agricultural sector.

With respect to the climate change agenda, nationally determined contributions (NDCs) establish goals for the reduction of greenhouse gases, with the objective that the global temperature increase remain below 2°C. These NDCs underscore the importance of mitigation and adaptation in agriculture, forestry and other land uses.

Some of the focal points for climate actions in the sector take into account climate-smart agriculture, integrated landscape approaches, and watershed management, among other concepts. Looking at these concepts more deeply, we can see that many of the proposed actions have already been implemented in productive systems in Latin America for many years, among them: agroforestry, agrosilvopastoral management, ground cover management, and water management. The novel factor, to a certain extent, and the greatest challenge, is the landscape scale approach, which recognizes that farms aren’t isolated spaces, but ones that interact with and depend upon larger environmental and sociocultural contexts.

Landscape scale seeks to understand and tackle socioenvironmental relationships of a territory, taking into account food production, the livelihoods of the population, adaptation to and mitigation of climate change, biodiversity conservation and ecosystemic services. This focus proposes a territory that: has diverse productive zones because they are more resistant to pest invasions and other blights; maintains riparian forests and water recharge zones so that the territory is less vulnerable to extremes in rainwater availability; takes advantage of ecosystemic services for pollination and land formation so that they are less dependent upon the use of agrochemicals, among many other benefits.

In Colombia, the palm workers’ union is working with the support of the IBD and GEF to improve the implementation of best practices in agriculture and to make an initial effort to implement the landscape scale approach. One of those beneficiary areas is the northern region of the country, near the city of Santa Marta. The water supply and demand studies of the different climate change scenarios predict difficulties in this area, thus reaffirming the necessity of implementing interventions that transcend the scale of the individual farm and move toward the landscape scale. This makes sense because even as an individual producer may implement actions to improve the efficiency of water consumption on his farm, the problem of scarcity won’t be solved. It’s a problem that must be tackled on a larger scale, and with all of the relevant stakeholders.

Shifting to landscape scale is conceptually solid, but some of the experiences of applying this focus are still in development in Bangladesh, Australia, and Madagascar, and other projects that were implemented weren’t successful. The literature acknowledges the challenge encountered in the implementation phase.

Reviewing my experience with projects that sought to achieve sustainable farming in Central America, and now in Colombia, I noticed that the geographic area of intervention is typically defined by focusing on those unions considered productive, random selection of beneficiaries, and selection of productive projects in accordance with a particular criterion, among others. These variables result in spatial dispersion and make the landscape scale approach difficult, especially with respect to implementing ecological connectivity initiatives and managing resources in an integrated fashion. For example, the project mentioned that’s in development with the palm producers did not fully achieve the goal of impacting the landscape. Collaboration with neighboring producers (banana, cattle, etc.) was a necessary condition that was not reached through prior agreements; the project didn’t have the adequate institutional support, nor a sufficient budget or time.

Regarding the preceding observations, my intention is not to invalidate the landscape scale approach; on the contrary, it’s to learn lessons and search for new alternatives. Taking first-hand experience and relevant literature as a point of departure, and being a bit daring in my proposals, I think that the challenges and areas of opportunity on which we should focus our efforts for effective landscape scale include:

Considering the uncertainty of the climate change scenarios we face, as change agents in Latin America we should continue taking actions that have demonstrated positive results, while recognizing that the paradigms with which we have built solutions to socioenvironmental problems in the region are changing. Rapid adaptation to new dynamics on by people and institutions will be fundamental for maintaining food production and providing ecosystem services that will benefit the well-being of the people.