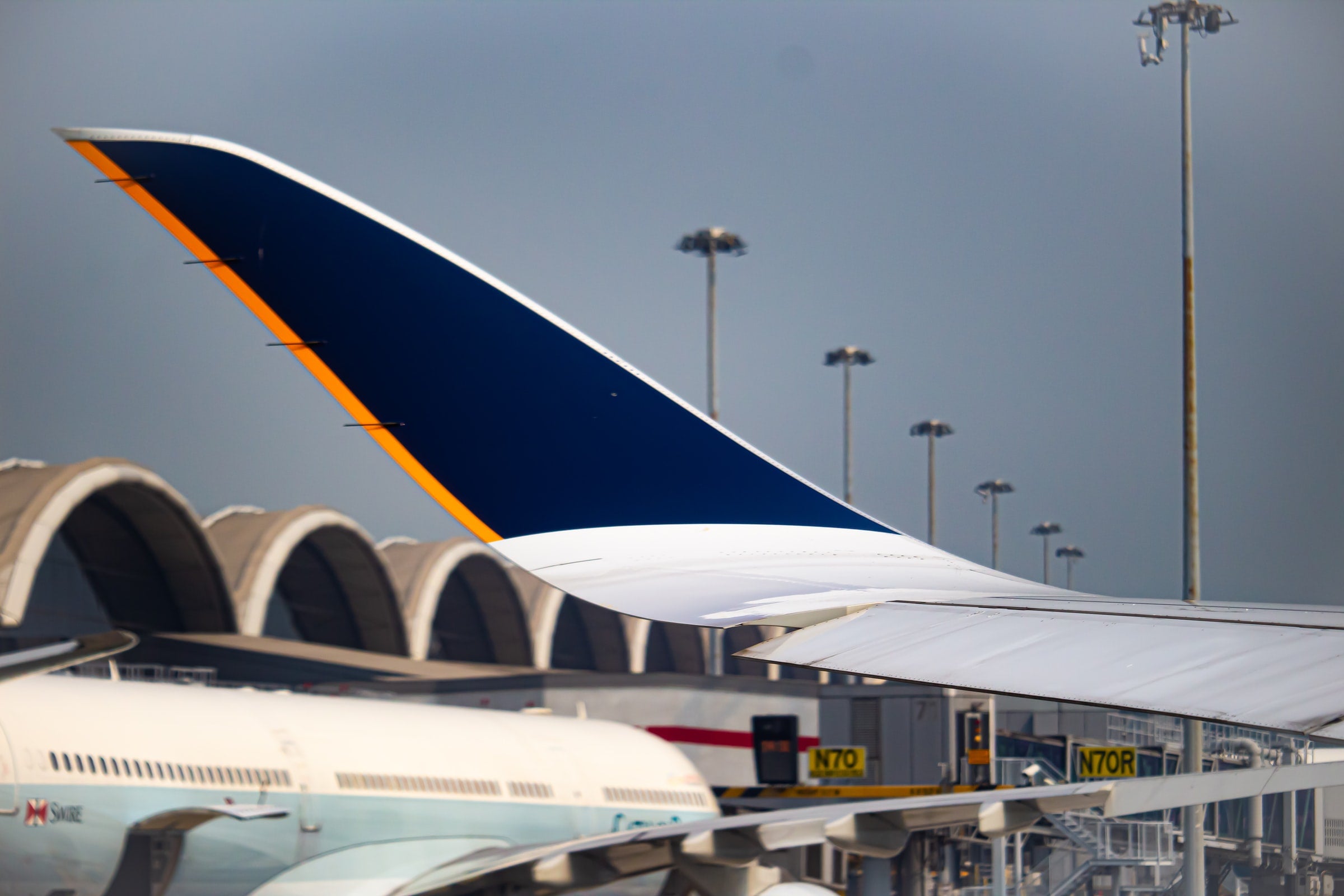 2020 was the hottest ever on record, according to NASA. We are increasingly feeling the impacts of this climate crisis from unprecedented wildfires to catastrophic hurricanes.

To avoid even worse climate impacts, the Intergovernmental Panel on Climate Change (IPCC) says we need to stabilize global temperature below 2°C, which requires CO2 emissions to be reduced to zero. This means that the amount of CO2 entering the atmosphere must equal the amount removed. Achieving this balance between CO2 sources and sinks is often referred to as “net-zero emissions” or “carbon neutrality”.

To achieve this goal, many public, private, and civil society stakeholders are stepping up to try and make it a reality. The IDB is among them through its support to Latin America and the Caribbean countries attempting to achieve net-zero emission economies by 2050. This includes the preparation and implementation of long-term decarbonization strategies, which can guide sustainable recovery strategies in countries such as in the case of Costa Rica, Peru and Chile.

Achieving carbon neutrality has it caveats and needs to be based on an inclusive, participatory, and technically robust exercise to avoid a disingenuous belief that the sum of the zeros would necessarily lead to canceling greenhouse gas emissions. This is especially relevant since countries cannot rely solely on purchasing or investing in carbon credit projects to offset their emissions.

Here we share four key points to ensure that reaching carbon neutrality is based on a robust work.

1. Lots of diverse initiatives with many questions for transparency and comparing progress:

Countries, cities and companies are among the many different actors that have made announcements towards reaching net-zero CO2 emissions by around 2050. Yet their approaches are vastly different and are based on different methodologies, which limits comparability and transparency.

However, these emissions are often the most important share in a company’s carbon footprint. Not taking them into account often amounts to ignoring the main impacts of the entity considered in terms of GHG emissions. It is important to underline that the evaluation of the scope 3 GHG requires more data to establish a complete assessment but today these obstacles can no longer be considered as an excuse.

For a banking group, should we only retain emissions from its offices and business trips, or should we include the emissions from its portfolio? For an oil company, retaining scopes 1 and 2 amounts to consider emissions from oil or gas extraction and production, including the energy consumed by refineries/petrochemical sites, but not the emissions linked to the combustion of the oil sold (scope 3) which represents more than 80% of the “greenhouse effect” responsibility.

3. A methodological approach based on benefits and not on the activity and the value chain:

Certain companies are adopting carbon neutrality objectives in the long-term based on a ratio deemed relevant for their sales activity rather than canceling their “absolute” overall emissions. For example: oil groups have made commitments based on GHG emissions in CO2 equivalent compared to the quantity of energy sold (gram of CO2 equivalent per megajoule) and some others based on the tons of CO2 per product sold. This approach can allow a situation in which there is a reduction in the value of the index used, but a potential increase in the company’s CO2 emissions if the volume of product sold increases, therefore the carbon neutrality objective would be diverted.

4. A CO2 equivalent or a strategy per gas: the problem of methane

GHG emissions include several greenhouse gases, not only CO2. The IPCC scenarios seeking to limit a temperature increase to 1.5°C in the long term rely on a net reduction of CO2 emissions to zero in 2050. But, to achieve this result, a deep reduction in emissions of methane and black carbon (35% or more of both by 2050 relative to 2010) is also needed.

Some carbon neutral strategies are based on a sum of CO2 equivalent to which the objective of neutrality in 2050, methane and other GHG are converted into CO2 equivalent using coefficients of conversion of radiative powers (GWP) at 100 years after the date of emission of the gas. But the limits of the use of the GWP at 100 years are well known, especially for methane. First, this gas has an equivalent CO2 conversion coefficient which varies significantly depending on the time horizon chosen (conversion coefficient equals 84 for an impact at 20 years and at 28 for an impact at 100 years). Thus, the closer to 2100, the more it is necessary to use a GWP calculated for each year of issue at a given time over a century. Consequently, it would probably be more virtuous to reduce CO2 emissions to zero and minimize methane emissions (at least 50%) by 2050.

Getting to net-zero emissions the right way

However laudable the goal of carbon neutrality may be in the long term, these steps taken by countries, local authorities or private companies can also relate to marketing and communication efforts that do not always reflect an overall effective reduction of GHG emissions, necessary to limit the rise in temperature over time. Achieving carbon neutrality also involves means to offset GHG emissions and therefore implement adequate mechanisms, a topic that has paralyzed the negotiations under article 6 of the Paris Agreement, which COP26 in November will attempt to resolve. Compensation measures have a crucial role to play but setting the rules has political and technical variables that need to be addressed and take into consideration the lessons learned past carbon market experiences a topic we will address in our next blog. Stay tuned

Peru advances towards carbon neutrality with an ambitious, participatory and robust plan

In a career spanning more than 20 years, working at IFP EN, Technip (VP renewable Energies) and AFD (senior climate expert), Stéphane His, now established as an independent consultant, has developed recognized expertise in the technical, economic and environmental evaluation of alternatives to fossil fuel. He holds a master of Molecular physico-Chemistry (University of Paris), Chemical Engineering (Technology university of Compiègne) and of management (HEC Business School).