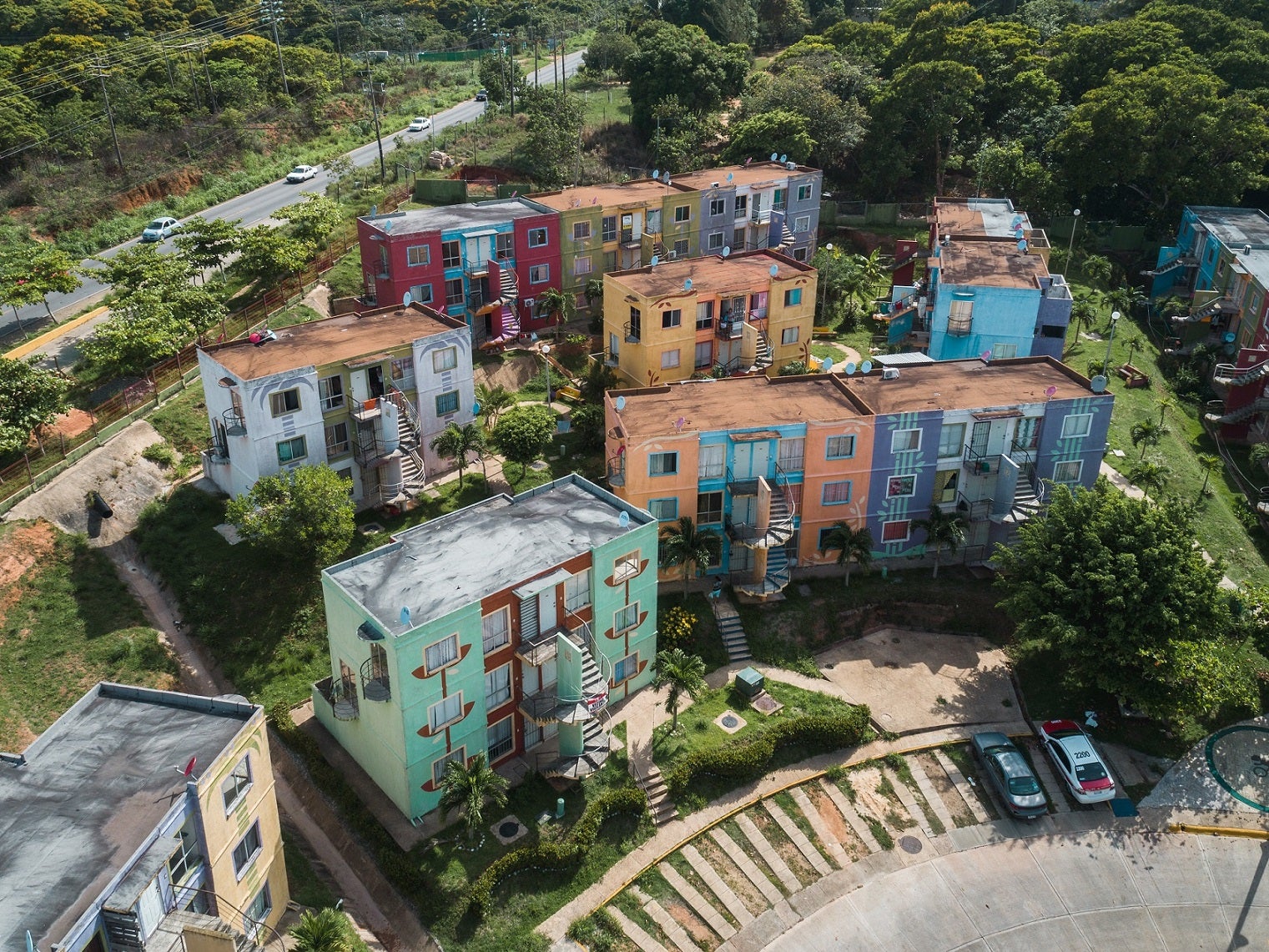 Rapid urbanization brings opportunities for subnational governments towards sustainable development. The impacts of climate change are increasingly evident, and every year there are more victims and economic damages. Cities must learn to adapt to these impacts and recognize that they play a central role in global efforts to increase climate action. Let’s dive deeper into what subnational governments can do to tackle climate change in cities.

The good news is that the cities of Latin America and the Caribbean are aware of their role in relation to the Paris Agreement. Many of them were protagonists in the great event that took place in the city of San Francisco, United States. The IDB, in collaboration with other organizations such as the French Development Agency, and the Climate Policy Initiative (CPI), developed an event under the umbrella of the Global Climate Action Summit in order to highlight the impact that Latin American cities are having in the implementation of their climate commitments.

The governments of the region, at all levels, have been drivers of climate action for years and are more committed than ever. It is essential that they are able to integrate into their policies, tools and good practices, so that Latin America and the Caribbean can move towards sustainable development, with inclusive cities designed and developed for their citizens and the environment.

Catalina is a strategic communications expert with a strong determination to succeed and a passion for sustainability and climate change. She holds an MBA in energy and sustainability. Catalina works at the Inter-American Development Bank since 2015. She first started leading the planning, design, and execution of the IDB climate change division's communication strategy. She is now the corporate communications strategist, where she oversees internal communications plans and works with cross-functional teams to contribute to the IDB Climate Change and Sustainability agenda. Follow her on twitter at @CatiAguiar.