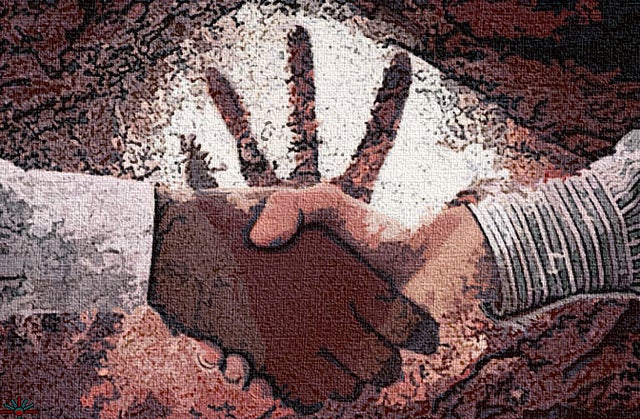 By Robert Muggah, Director of the Igarapé Institute, and Nathalie Alvarado, Coordinator for Citizen Security programs at the IDB

Epidemic levels of crime and violence constitute a major challenge for the economic and social development of cities in Latin America and Central and Southern Africa.

Notwithstanding rapid economic growth and political and social transformations in both regions, many states and cities exhibit among the world’s highest rates of real and perceived victimization. Personal and household insecurity is statistically correlated with reduced living standards. It is also associated with reversals in poverty reduction and service delivery.

Predictably, Latin American and South African citizens are registering a declining confidence in public institutions and a fear of leaving their homes.

For decades public and private entities in Latin America and South Africa have invested in, designed and implemented a wide variety of responses to promote national security and public safety. The majority of these interventions were pursued by military and policing institutions, a legacy of authoritarian regimes and with elite consent.

Security was thus constructed in Weberian terms as the duty of the state, with law and order mediated exclusively by the armed forces, law enforcement agencies and their auxiliaries. The results of these efforts were dramatic, including the introduction of draconian legislation, stiffer penalties, soaring homicide rates, and overflowing prisons.

Since the late 1990s, a different approach to promote public safety has emerged across Latin America, the Caribbean and even some cities of South Africa. The concept of “citizen security” privileges responsible statehood and proactive citizenship. It was a direct reaction to national security paradigms that had predominated during the dictatorship and apartheid eras.

As a set of discourses and practices, citizen security emphasizes preventive approaches, risk reduction,  enhancing protective factors in crime-affected areas and strengthen public institutions in charge of managing and guarantee security. It promotes community-oriented models, citizen participation,  data-driven and evidence based interventions. Brazil, Chile, Colombia, Mexico and South Africa are all veritable laboratories of experimentation, with both successes and failures.

In the last decade, major international donor agencies such as the Inter-American Development Bank (IDB) have been supporting city-, state- and federal-level governments to coin the concept, develop a comprehensive approach to citizen security and look for tailored solutions.

Also, a recent assessment by the Igarapé Institute counted no less than 1,350 citizen security programs and projects across Latin America and the Caribbean since 1998. Another assessment of similar types of activities in South Africa yielded almost 60, though the number is likely much high. In spite of their comparatively rapid spread and the growing appetite for citizen security among governments, bilateral and multilateral agencies, foundations and research institutions, there is very little evidence of whether they improve (or not) the real and perceived safety and security of citizens.

There are many insights that can be drawn from sharing experiences between Latin American and even Southern African settings. The highly urbanized nature of citizen insecurity, the exacerbating effects of the war on drugs, and the sharp divisions between haves- and have-nots are all factors that resonate far beyond both regions’ borders. Of course there are also many variables that are unique within and between settings, and the temptation to generalize should not be taken too far.

Even so, by considering the lessons emerging from innovative citizen security practices, it might be possible to critically reflect on what works and what does not. During the 2014 World Urban Forum (WUF) in Medellin, the IDB and the Igarapé Institute are partnering to motivate precisely this kind of conversation. During a special session on citizen security in cities, they will gather mayors and local authorities from Colombia, Brasil, and South Africa to discuss the challenges and lessons learned from preventing crime and violence in a comprehensive approach moving beyond policing to embrace innovative approaches to safety and security.

Get our email updates