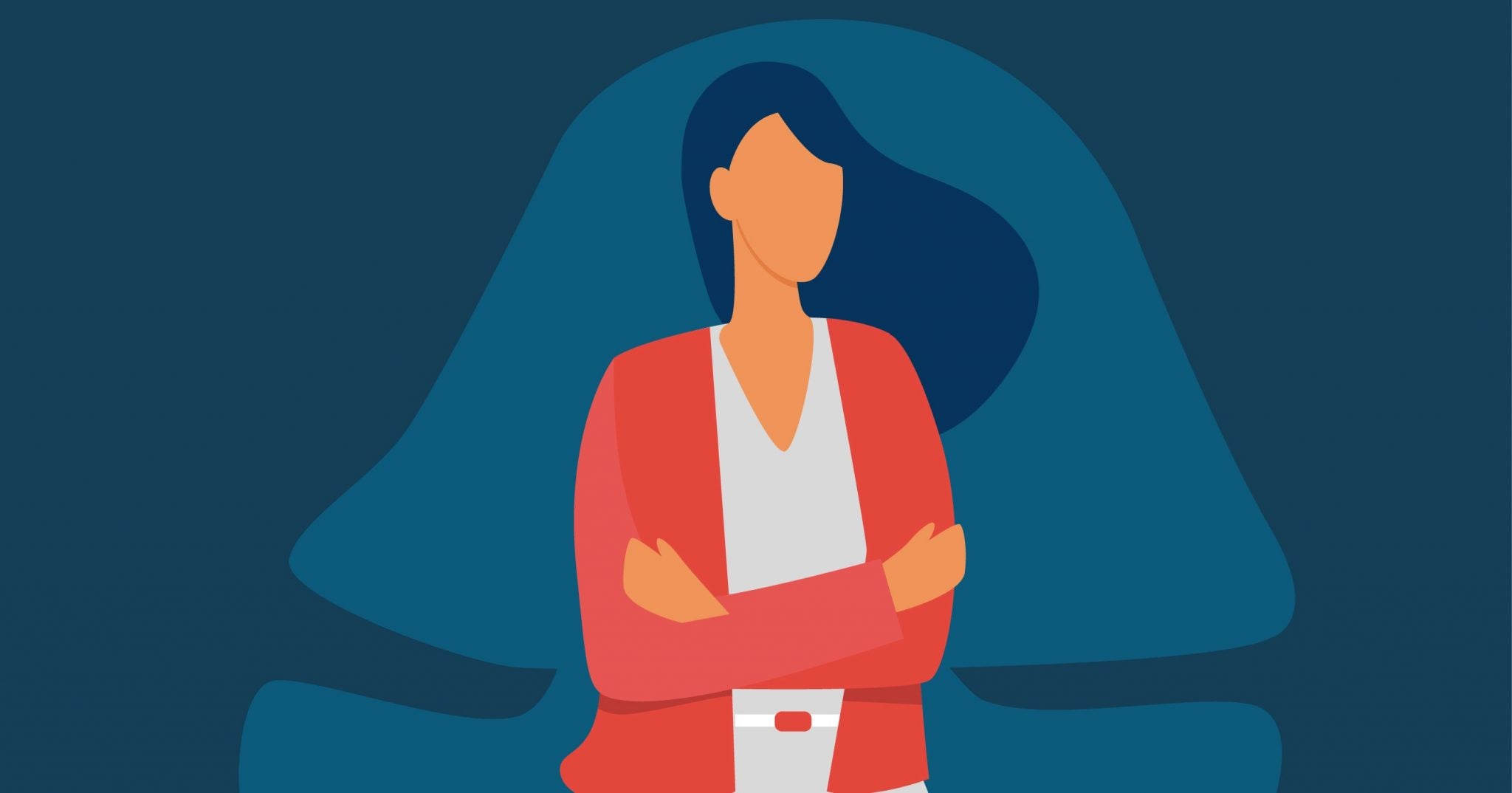 Violence against women is a much older pandemic than COVID-19. UN Women has described this violence as a shadow pandemic, calling for making it visible to society so that it is not completely overlooked-overshadowed by current COVID-related news and the resulting economic consequences.

COVID-19 has not only hidden gender-based violence (GBV) – it has exacerbated it. In April of 2020 – just when economies started to shut down to combat the pandemic – the United Nations Population Fund (UNFPA), in collaboration with Johns Hopkins and Victoria Universities (in the USA and Australia, respectively),and Avenir Health, estimated that six months of  COVID-induced lockdowns would cause 31 million cases of GBV in low- and middle-income countries.

The CEO of Promundo,[1] Gary Barker,[2] quoted this statistic to launch a debate about new masculinities in Latin America and the Caribbean during a dialogue led by the Inter-American Development Bank (IDB). The dialogue was part of the framework of the M Forum, a two-day event organized by the Vice Presidency of Colombia with the aim of analyzing how cultural change can help reduce gender-based violence, a problem that the COVID-19 crisis has aggravated. Multiple examples already highlight the dramatic deterioration of the situation regarding this problem. For example, the number of calls to the Emergency Response Line 137 in Buenos Aires(Argentina) to report cases of domestic violence increased by 28% between March and June of 2020.

What challenges does gender-based violence pose in Latin America and the Caribbean?

The negative impact of COVID-19 on GBV has manifested in several ways:

The Inter-American Development Bank’s Vision 2025 includes a commitment to working towards the achievement of gender equality and diversity. This means addressing the fight against GBV not only as part of the government’s responsibilites, but also as a goal shared by civil society, the private sector, and the media, with the ultimate goal of finding the “vaccine” against this pandemic of violence.

Unlike a vaccine however, solutions to eliminate violence against women are not straightforward. A key and powerful ingredient is the political will to foster a comprehensive approach that promotes a profound transformation of how power is exercised in alll social systems: economic, cultural, educational, and health, among others. The prevailing notion of power is the idea that dominance lies within social groups that are typecast as “superior” (for example, men, whites, heterosexuals, urban populations, etc.) over groups that are stereotyped as “inferior” (women, indigenous and Afro-descendant populations, people with disabilities, and the LGBTQ+ population). Herein lie the roots of the violence against women in all its forms, and other types of violence as well.

In this context, various recommendations related to gender-based violence include:

The most efficient “vaccine” to eradicate the pandemic of violence against women is a cultural change that addresses the imbalance of power and control in society.

You may be interested in the video from the Forum on Masculinities, Violence, and Cultural Change

[1] Promundo is a global leader, with more than 20 years of experience in over 40 countries, in advancing gender equality and preventing violence by engaging men and boys in partnership with women, girls, and individuals of all gender identities.

[2] Gary Barker, PhD, is a leading global voice in engaging men and boys in the promotion of gender equality and positive masculinities. He is the CEO and founder of Promundo;  the co-founder of MenCare, a global fatherhood campaign active in more than 50 countries that promotes the participation of men as caregivers; and the cofounder of Men Engage, a global alliance of over 700 NGOs. He created and leads the International Men and Gender Equality Survey (IMAGES), the largest survey ever conducted on men’s attitudes and behaviors related to violence, fatherhood, and gender equality. Baker is the co-author of the 2015 and 2017 State of the World’s Fathers’ reports, and  has advised the UN, the World Bank, numerous national governments, and key international foundations and corporations on strategies to engage men of all ages in gender equality. In 2017, Apolitical named Baker one of the 20 most influential people in gender politics worldwide. He is a member of Ashoka, and received the “Voices of Solidarity” award from Vital Voices for his work on engaging men in gender equality. Barker has a PhD in Developmental Psychology from Loyola University Chicago.

Mauricio Bastién currently works as a consultant for the Innovation in Citizen Services Division (ICS) of the IDB in Washington, D.C. He holds a Master’s Degree in Public International Law from the University of Leiden and a Bachelor’s Degree in International Relations from the National Autonomous University of Mexico (UNAM). He has completed studies at the University of Western Sydney, the UN Institute for Training and Research, and the United States Department of Justice. Mauricio was a visiting professor for the Masters in International Cooperation at the Mora Institute and professor of Disarmament and International Organizations at the UNAM. He has participated in international meetings at the UN headquarters in New York, and was appointed to the Regional Experts Group for Private-Public Partnerships to combat Trafficking in Persons in Mexico, Central America and the Caribbean. He was the recipients of the 2015 Youth Award, bestowed by the Government of Mexico City. Mauricio has written various publications in both national and international media.