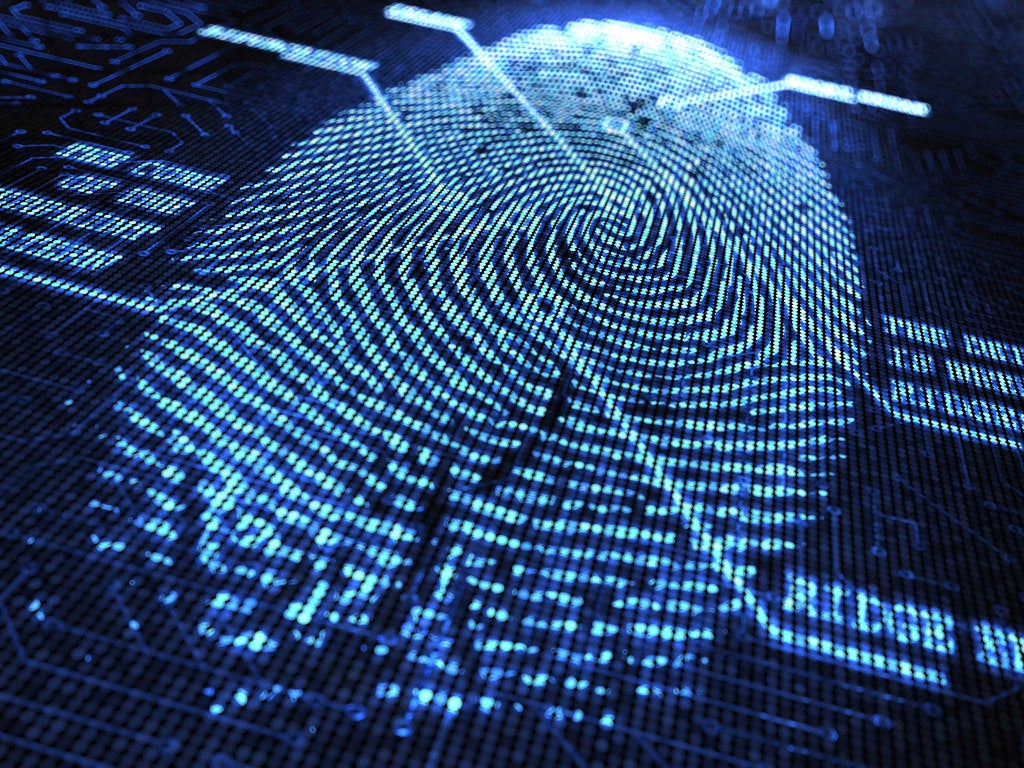 By Peter Neyroud and David Weisburd

In recent years, science has become an important tool for police agencies.  But how should police departments evaluate and assess these tools?  For instance, it is conceivable for every police officer patrolling a favela in Brazil to record his every move with a wearable camera. But how should this technology be adopted, and would it actually bring down crime and reduce police abuse?  Similarly, many police departments are developing new patrol strategies.  How should the National Police in Colombia decide which are appropriate for them to employ?

The challenge of translating the lessons on research into practice in policing is considerable. These innovations require a new institutional relationship between the police and scientists.

There is need for a broad conception of science in policing.  We have divided these into four broad areas:

It is clear to us that almost all of the significant innovations, tactics or strategies in policing need to be studied by viewing them through more than one of these lenses. For example, as the National Academy of Sciences report on Forensic Science demonstrated, the reliability of law enforcement’s development of fingerprint evidence suffered from a failure to use a mixed methods approach. The same could be said for the way that Tasers or Conducted Electricity Devices were initially introduced relying on the medical evidence of physical harm, rather than experimentally testing the relative effectiveness in preventing injury or qualitatively assessing the public acceptability of the devices. Body worn cameras were heading in the same direction until Ariel and Farrar (2013) conducted a randomized controlled trial in Rialto.

There remains an urgent need for more qualitative and quantitative research in the impacts and effectiveness to ensure that the police do not fall victim to science-free gadgetry. The leadership of police science is largely in the hands of the technology vendors, government agencies and academics.

The police remain unable and unprepared for a leadership role in police science. Police science is not securely embedded in the education or culture of policing, and police tend to the “end-users” or consumers rather than determining the priorities for science, setting the standards for research or participating in its production.

This raises the question of how to build a sustainable policing in which science is integrated into the whole institutional and professional system and structure.  We have identified three connected themes that are key to the police reform we are proposing.

In this sense, we propose a fundamental re-examination of the police themselves, from the process of recruitment and training to continuous professional development, organizational structure and cultures.

However, it is not enough to reform the police – academics and government need to behave very differently.

Just as the police have not valued science, the academic world of police science does not value policing, which is of low status in the world of criminology. For example, until 2014 there has been no Division of Policing at the American Society of Criminology. Police Journals are generally rated low impact in the journal assessments, discouraging scholars from submitting work.

Furthermore, academics generally have little experience of policing and yet control the production of knowledge in police science. Partly as a result of this police science does not provide the central contribution to the development and renewal of policing that it should. In contrast, there should be a very different model of police science, embedded in policing and valuing police practice, with a new emphasis on building a shared leadership between the police and the scientists.

It is also clear to us that task of realizing the potential of science in policing depends on wider changes beyond the police and the scientists. There is a need for much greater integration and this, we suggest, requires institutional changes. In the UK, the emergence of the new National College of Policing as a professional body for policing offers one model of change. The College has been encouraged by government to take a lead role in the identification of “what works?” in police science. However, this is still a comparatively narrow role that does not yet extend to coordinating the development of police science across higher education and a strong partnership with academic criminology.

This new relationship between the police and researchers and government agencies would lead to improved policing through more and better science about policing, and the embedding of science in the education and training of police officers.

Peter Neyroud has held numerous positions in the police Constabulary and is now with the Institute of Criminology, University of Cambridge.

David Weisburd is a member of the committee of experts advising the Inter-American Development Bank. He is with the Center for Evidence Based Crime Prevention at George Mason University and with the Hebrew University, Jerusalem. Both authors are grateful to Rockefeller Foundation for its support