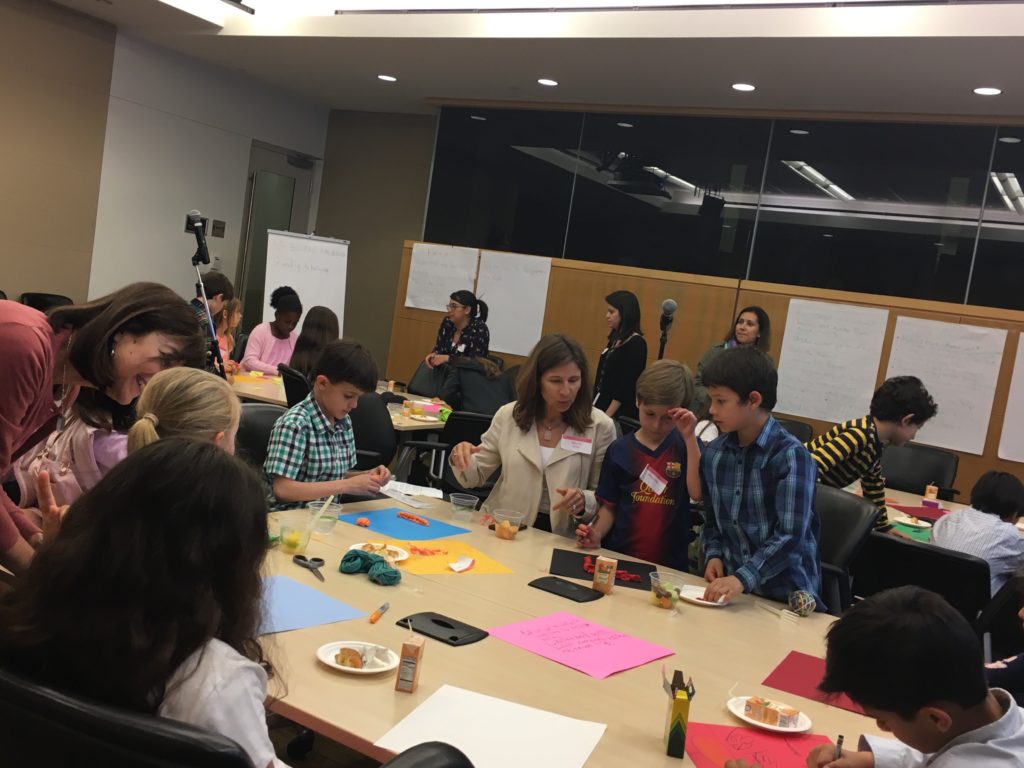 The crowd at our latest citizen security event at the IDB was not the usual one. No men in suits, no women in blazers, no government officials, no adults. Instead in our audience were 40 kids aged 8-10, in sneakers and dresses, spinning on their chairs, somewhat excited, slightly confused, very energetic. As much as they seemed to admire their parents' work, the daughters and … END_OF_DOCUMENT_TOKEN_TO_BE_REPLACED 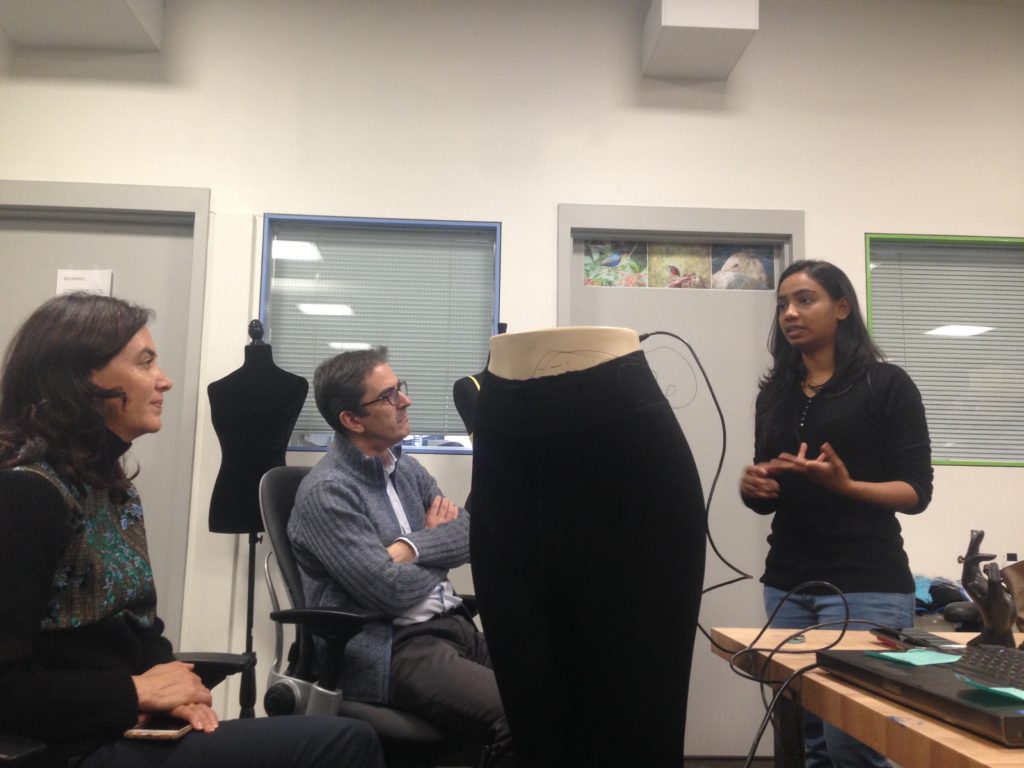 Increasingly, people are reading their email on their Apple Watch, tracking their sleep with their Fitbit, asking Siri for directions or demanding Alexa to change the song. We are moving towards a world of wearable technology. But for researchers at the MIT Media Lab, wearable technology is not just a luxury. It can prevent violence and save lives. After the 2012 Delhi … END_OF_DOCUMENT_TOKEN_TO_BE_REPLACED 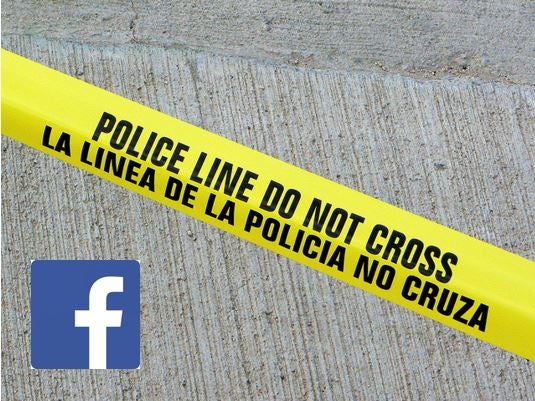 Some say violence begets violence, and cities like New York have seen violence at its worst. But violence also begets innovation, and cities such as New York are witnessing cutting-edge solutions for crime prevention. The Citizen Crime Commission of NY, an independent, nonpartisan organization working to reduce crime and to improve the criminal justice system, has been at the … END_OF_DOCUMENT_TOKEN_TO_BE_REPLACED