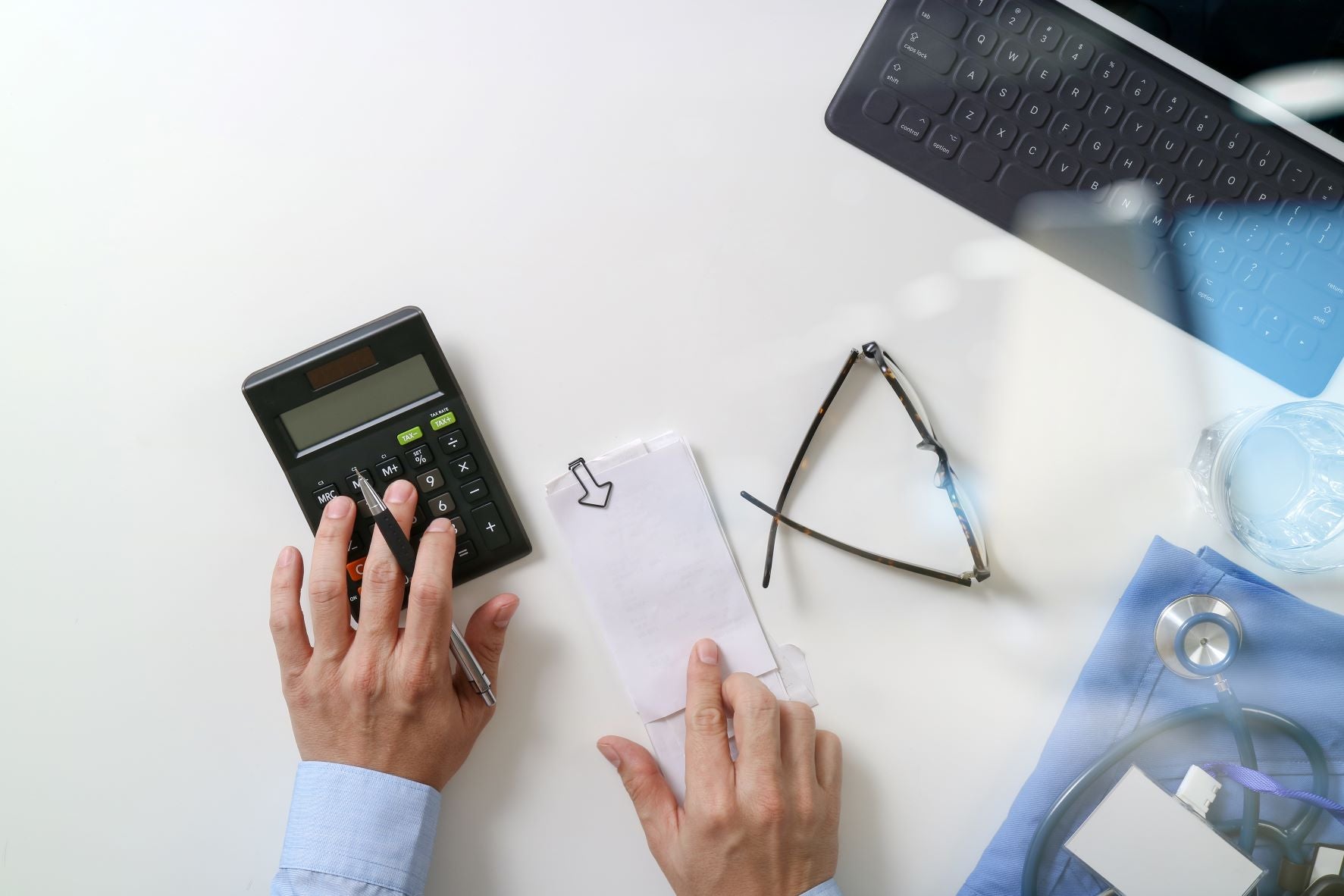 In the early 1960s, when United States healthcare expenses reached 3% of GDP, members of the U.S. Congress were so outraged that they held hearings to address such an unsustainable level of spending. The passing years have shown that 3% was not only sustainable, it was cheap. Today, healthcare spending in the United States is over 17% of GDP.

The countries of Latin America and the Caribbean do not spend very much of their national income on health relative to the U.S. or relative to most higher-income countries. On average, governments in the region spend about 4.0% of GDP on health and private citizens spend another 3.7% of GDP for out-of-pocket expenses and private insurance premiums. Yet, these relatively low levels are growing and are likely to grow for the foreseeable future. The question facing our region is: will additional health spending lead to better health or not? A new study presented recently in an IDB webinar provides part of the answer by projecting health expenditures and showing what kinds of policies could lead to a better, more financially sustainable future.

The study, commissioned by the IDB, collected data on current spending by disease and age groups. The study team –led by researchers at the Johns Hopkins Bloomberg School of Public Health and including researchers from seven countries in the region– showed that more than 60% of health spending addresses Non-Communicable Diseases (NCDs), such as diabetes, hypertension, and cancers. They took this information and projected it forward using expected trends in population growth, population aging, disease, economic growth, and technology. The first key finding: aggregate spending on health (both public and private) is projected to rise by about 3% annually in real terms, increasing from today’s average of US$691 per capita to about US$1,800 per capita by 2050.

The future is always uncertain. In addition to the factors that we can’t control, the decisions we make will also alter it. The real value of such projections is not to tell the future –which is an errand for fools. Rather, these projections become a starting point for asking what factors are likely to raise spending the most and what can we do to make health spending more effective and more sustainable? For these questions, the research team gave us a series of scenarios –thought experiments– to consider alternate futures.

One set of scenarios asks: what will happen to future health spending if we reduce health risks? For example, tobacco control policies are very effective at reducing smoking which, in turn, improves people’s health and reduces demand for services related to asthma, obstructive pulmonary disorders, and lung cancer treatments. About 17% of people in the region over 15 years old smoke regularly, contributing to 9% of all deaths. The Johns Hopkins study showed that reducing this prevalence by 25% would lower future spending by about 1.5%. While this may seem small, the absolute amounts are large, representing some $16 billion that could go into promoting and improving health in other ways. Reducing hypertension appears to be a particularly good win-win for society, reducing future spending by about 2%.

Another set of scenarios looks at how health spending will change if the relationship between spending and health outcomes in our region was similar to the effectiveness of health spending in Europe. The gains could be quite dramatic, reducing future health spending by more than 14%. This scenario –which would involve implementing policies like eliminating waste, prescribing more cost-effective medications, or improving patient flow in hospitals– shows substantial improvements in health while significantly slowing health spending growth.

You don’t need a crystal ball to know that health spending will rise in the future. But you do need to ask some important questions to stop ineffective health spending from sapping public revenues and personal pocketbooks. If we heed this study, we’ll be investing much more in reducing health risks associated with tobacco, alcohol, and poor diets. We’ll be spending less on unnecessary drugs, and more on diagnostic laboratories, disease surveillance, and emergency preparedness. We’ll be reorganizing healthcare services so that medical personnel can stop wasting time traveling between different facilities and concentrate their time and effort on teams that attend health promotion for a particular community or patient group. We’ll be developing patient information systems which provide real-time data to Directors and district managers so they can anticipate service demand, detect epidemics earlier, and respond more quickly during emergencies.

The current pandemic has shown that health is fundamental to functioning societies. The big question posed by this study is whether countries are willing to invest enough and invest well enough to assure a healthy future.