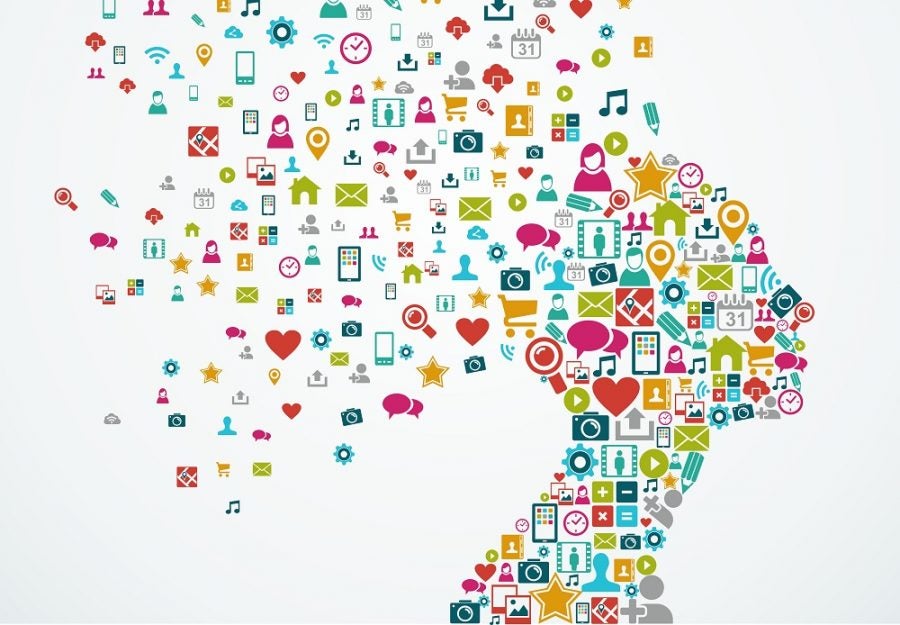 Pepsi or Coca-Cola? In 2003, the neuroscientist Read Montague at Virginia Tech relaunched the so-called cola wars between the world’s two best-known soft drinks when he invited volunteers to compare the taste of the two.

Just like the first time the two brands faced off in a blind taste test, back in 1975, over half the volunteers claimed they preferred the taste of Pepsi, a result that doesn’t correlate with each drink’s market share: Coca-Cola accounts for 75% of cola sales.

However, when volunteers were told what brand they were drinking before tasting it, a different part of their brains lighted up. This time, 75% of the volunteers did prefer Coke, which is explained as being a response to the company’s marketing strategy. According to Montague, within people’s minds there is a struggle between rational thought and emotional thought, which leads to a state of indecision before the emotional (Coca-Cola) eventually overcomes the rational (Pepsi).

Behavioral economics is part of a tradition that includes concepts such as “market hysteria” (useful for explaining bank runs), fear of floating (which explains why some countries intervene more in currency markets than others), and original sin (in connection with the motivations for taking on public debt in a foreign currency), among other psychological concepts that economists have been using for decades almost without realizing it.

The analysis of our decisions is playing an increasingly important role in the study of economic phenomena and can be applied to extremely diverse areas, from marketing to international finance.

Integration is not immune to this interdisciplinary approach being used by growing numbers of major research centers.

Behavioral economics has contributed to the analysis of the incentives for cooperation, negotiating skills, and the desire for exchanges with other people. All of these factors play a part in international economic relations.

Behavioral economics can help clarify the rationale behind decision-making processes, our propensity for interaction, and the creation of alliances, which together form the basis for any integration strategy.

Another facet of behavioral economics is empathy, people’s capacity to share their feelings and emotions with others. Do we feel the same levels of empathy towards people we know and those we don’t? How can empathy prompt us to interact, share, and value other people’s hard work, particularly if those people come from other countries?

Local or imported? Regional or global? What are our preferences and how are they constructed? Can behavioral economics make trade and integration policies more efficient?

The annual flagship event organized by the Institute for the Integration of Latin America and the Caribbean (INTAL) (link in Spanish) will tackle this issue at its panel discussion “New Skills, New Convergences,” at which global experts will talk about the latest developments in behavioral economics and the many applications for it. Among other specialists, the event will count with the presence of Simon Ruda, from the Behavioural Insights Team, the Agency that with support of the British government analyzes which type of incentives work better in public policies, for instance, to improve taxpayers’ compliance.

After all, the decision to integrate into a region or the world is, like any other decision, a human choice, so behavioral economics has much to contribute to the debate.