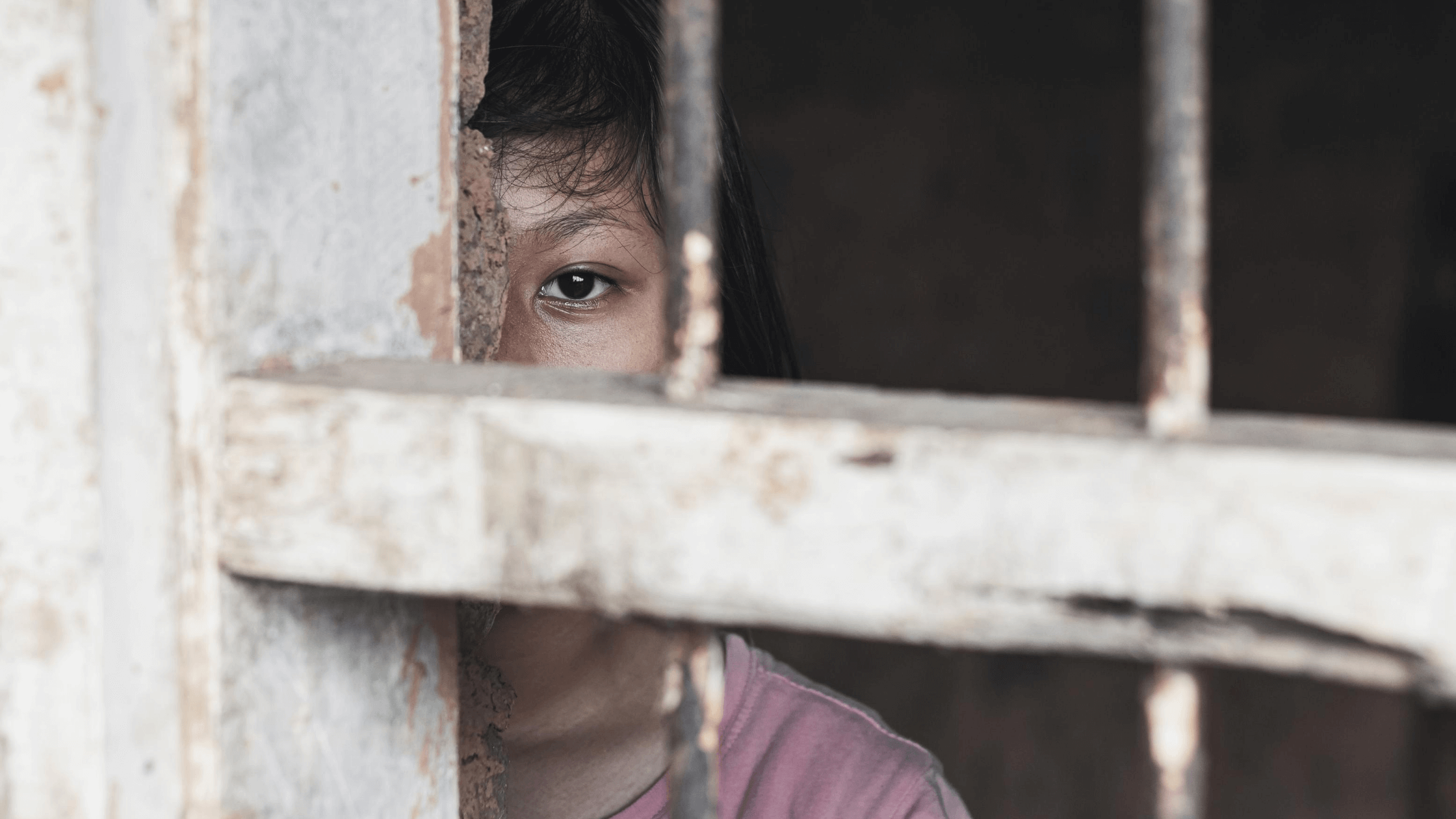 Some crimes have a way of leaving deep marks in the community. One of them is human trafficking. Surely, many of us can remember the name of a woman in our country who went missing and was later identified as a victim of trafficking. In Argentina, one of these cases was Marita Verón, a 23-year-old girl who, in 2002, left her home to go to the doctor and ended up forced into an illegal prostitution ring. Although she managed to escape, she was later recaptured. Eighteen years later, her mother, Susana Trimarco, continues to search for her without success. Nonetheless, in the process, she has managed to rescue more than two dozen women from trafficking networks. The narratives of the victims’ drama and the families’ struggles stay with us, whether personally or through the press, and incite extreme emotions such as fear, anger, and helplessness.

What is human trafficking?

Human trafficking is a crime. It occurs when people are captured for exploitation using deception, threats, force, or the abuse of a position of vulnerability. Trafficked persons may be pushed to participate in forced labor, criminal activities, and can also be victims of sexual exploitation (this is the case for the vast majority of female victims) and even organ harvesting.

It is estimated that 2.5 million people in the world were trafficked in 2018. However, this is an issue that is widely underreported. Experts estimate that for every identified victim, there are at least 20 more unidentified. Tackling human trafficking requires a forceful and coordinated response between sectors, public organizations, and the region’s countries. In South America, 80% of trafficking victims are female, of which a significant percentage are girls, 31%. Central America is the world’s region with the highest number of trafficking victims per capita.

A domestic or cross-border problem?

Many of us confuse human trafficking with human smuggling. Smuggling involves the illicit crossing of borders in exchange for a monetary payment. Contrary to general perception, human trafficking in most cases does not include international transit. In fact, victims tend to remain in their countries of origin or close by. This trend is observed globally but also in our region. In Central America and the Caribbean, 75% of victims have been identified in their own country or the same sub-region. In South America, this figure rises to 93%.

Emergencies, armed conflicts, displacement, and migration crises generally exacerbate vulnerability and, with it, the problem of human trafficking. The exodus of Venezuelan migrants to countries inside and outside Latin America, and the migratory flows from Central America to Mexico and the United States, increase the risk that refugees and migrants will be victims of human trafficking.

What can the public and private sectors do?

One of the main challenges for combating this crime in the region is to create the necessary legal frameworks to identify cases correctly and to have systems in place for crime prevention and structures for crime prevention and care for victims. Latin America has made some progress, especially regarding adherence to international conventions against human trafficking. However, much remains to be done from the legal and institutional point of view, and when it comes to developing initiatives to encourage community action.

People working in the tourism sector can play a crucial role in identifying potential victims of trafficking and reporting cases to authorities who can offer help. One example is a transport service company’s initiative, which has provided information and tools to their drivers to facilitate the identification of potential trafficking victims and reporting of suspicious activity.

In social services, such as the health and educational sectors, there are opportunities to raise awareness about this problem and, above all, to train staff to recognize risky situations, act effectively, and protect the safety of victims. And of course, for those victims who manage to free themselves from this form of modern slavery, the support of professionals is critical in the process of emotional and physical recovery from the damage and trauma left by this experience.

Similarly, it is essential to understand this serious problem in the immediate context. The coronavirus pandemic has exposed and exacerbated many inequalities globally and has exposed millions of people to an increased risk of being trafficked. Responses to COVID-19 must incorporate clear efforts to improve the response capacity of essential services for the prevention and detection of trafficking, and the care of survivors.

Chief of the Gender and Diversity Division at the IDB, where she leads efforts to improve access to quality services, economic opportunities, and strengthen the voice and representation of women, indigenous peoples, Afro-descendants, people with disabilities, and LGBTQ. + community. As chief economist in the IDB's Health and Social Protection Division, she worked on child development and poverty reduction programs. She was a professor at Georgetown University and worked at the World Bank. Maria Caridad has a Ph.D. in Agricultural and Natural Resource Economics from the University of California, Berkeley.