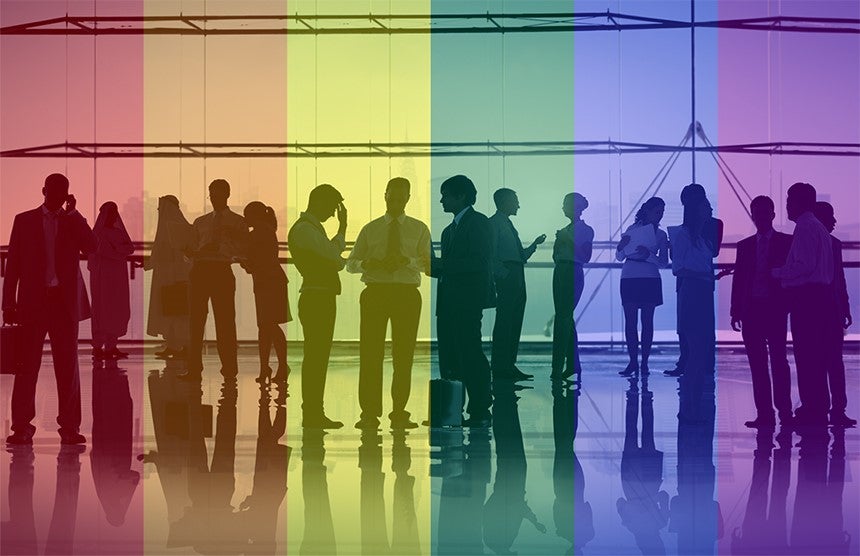 The COVID-19 pandemic has caused more job and income loss across the globe than any of us have seen in our lifetime. Data collected by the IDB’s COVID-19 Labor Observatory indicate that more than 30 million jobs have been lost in Latin America and the Caribbean.

And while the effects of the pandemic for specific population groups have still not been fully documented, we are gradually uncovering the inextricable link between crisis impact, gender, and diversity. For the LGBTQ+ community, publicly available data still remains sparse in the region, although there are a few research initiatives currently underway that should bear fruit this year. Until more data is available, we can look to what we already know about pre-pandemic inequalities and challenges to guide our efforts toward inclusive economic recovery:

What can we do?

Fortunately, some policy and programmatic responses to LGBTQ+ economic exclusion have emerged in several countries in Latinamerica and the Caribbean. While still quite modest, they offer a valuable point of departure.

As we commemorate the International Day against Homophobia, Transphobia and Biphobia (IDAHOTB), we must acknowledge that access to jobs, financial support, and safe, inclusive work environments are among the most urgent needs facing the LGBTQ+ community in the region. The economic recovery plans being designed and implemented across Latin America and the Caribbean provide unique opportunities for promoting inclusive economic development. That is, if we can help move LGBTQ+ people, along with other diverse populations, from the periphery to the center of the region’s policy agenda.

As part of its 2025 Vision, the IDB is committed to empowering vulnerable populations who bear the greatest burden of the health and economic crisis and to being a leader in guaranteeing access and financial opportunities for these diverse groups.

Diana Ortiz has worked in private and public sector organizations, as well as in multilateral organizations. She has experience in research, evaluation, and monitoring projects in public administration and in community work with Afro-Peruvian populations. She has a Bachelor of Economics from the Universidad del Pacífico (Peru) and a Master of Public Administration in International Development from Harvard (USA).

Phil Crehan is an independent consultant and researcher, promoting the human rights and socio-economic empowerment of excluded groups, focusing on LGBTI people as well as issues surrounding gender, disability, migration, and food security. He has been at the forefront of articulating international LGBTI issues as a matter of economic development and poverty alleviation, being part of the first-ever research that measured the economic “cost” of excluding LGBT people. In addition to his work with the IDB, he worked with the World Bank and was awarded by its President, Vice President, and Senior Directors. He has collaborated with various institutions, including the World Bank, the IDB, UNDP, and the OAS, and written for the World Economic Forum, the Journal of Research in Gender Studies, the Center for American Progress, the Atlantic Council, and Slate.