Trinidad Inostroza led for more than 5 years Chilecompra, the Chilean public institution that manages the platform through which public agencies, both central and decentralized make their procurements. During her term, she implemented a programme to promote the participation of women in public procurement, achieving a 25ncrease in the amounts traded by women entrepreneurs and created the “Sello Mujer” to certify and identify women-led companies. Since 2015 to 2017, she was the President of the Interamerican Government Procurement Network. Trinidad holds a law degree and an LL.M. in Public Law, with distinction at the Pontificia Universidad Católica de Chile. She is a lecturer in public procurement and anti-corruption policies at different universities in Chile and Colombia, and also works as a consultant specialized in gender and public management for the Inter-American Development Bank. 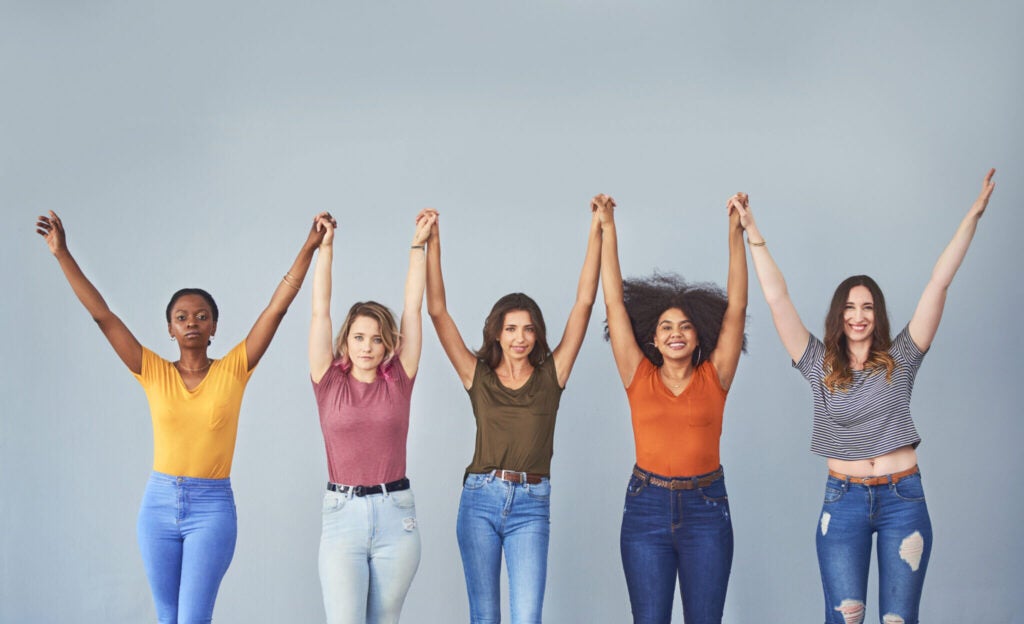 While still struggling to recover from the economic impact of the pandemic, countries in Latin America and the Caribbean (LAC) face unprecedented challenges with limited fiscal space. Finding the right expenditure strategy is more important than ever. In this scenario, advancing gender equality offers significant opportunity, with the potential to both address growing gender … END_OF_DOCUMENT_TOKEN_TO_BE_REPLACED