An Argentine and Italian citizen, Florencia is general manager of the country department of the Southern Cone, and country representative in Chile for the Inter-American Development Bank Group. Previously, she was the representative in Paraguay and The Bahamas. She has worked in various capacities at the IDB for 20 years, first in the legal department and then on the operations side of the organization. Her work spans public and private sector projects, institutional and corporate affairs, and strategic issues while she reports to three vice presidents. She has a J.D. from the Universidad Nacional del Litoral, in Argentina, and an LL.M. from the University of Chicago Law School, she received a Fulbright scholarship, and was admitted to the Bar in Buenos Aires and New York. 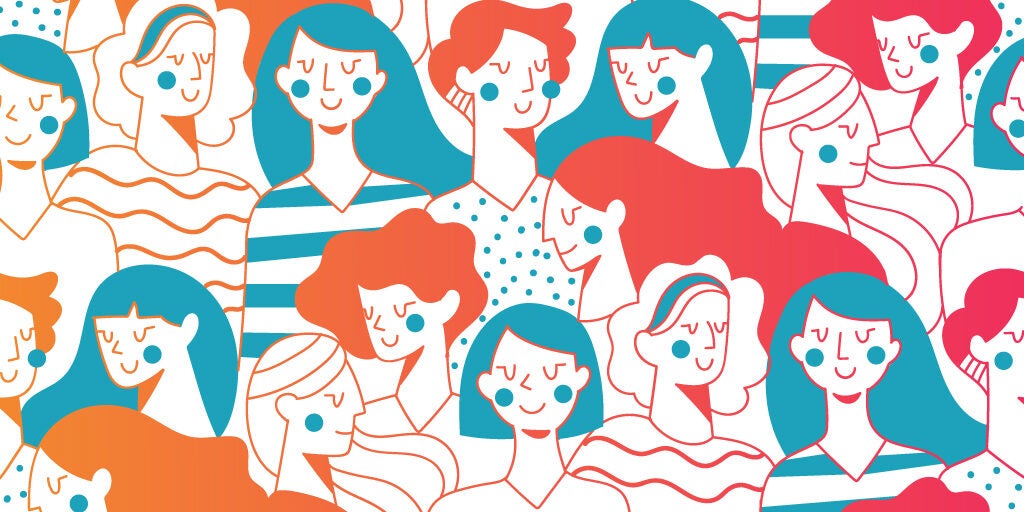 We continually read about the problem caused by the low representation of women in the technology sector, both in the education process and in the labor market. With this in mind, we started the call for what ended up being the first 100% virtual hackathon in Paraguay. In a couple of weeks, we had more than 230 people registered. We were very happy! What took us by surprise … END_OF_DOCUMENT_TOKEN_TO_BE_REPLACED