Senior Program Officer with Promundo supporting programmatic initiatives across the organization’s thematic areas. She focuses primarily on Promundo’s programs in Latin America and the Caribbean managing multiple programs and initiatives to integrate gender-transformative approaches to advance gender equality and prevent violence. In her role as Program Officer, she designs programming and curricula, facilitates capacity-building trainings, monitors and evaluates programmatic impacts, and coordinates multi-stakeholder projects. Aapta also manages several programs around fatherhood, care-giving, violence prevention, and building capacity of local grassroots organizations and activists. She also serves as the technical co-coordinator of the MenCare Campaign. She previously worked at Vital Voices Global Partnership as Program Coordinator for Latin America and the Caribbean, coordinating the implementation of trainings, programs, and emergency assistance grants related to gender-based violence and human trafficking. Prior to her time at Vital Voices, she worked for four years as a Community Liaison and Legal Assistant at MFY Legal Services where she oversaw projects related to community development and advocacy on behalf of low-income New Yorkers. Aapta received her Master’s Degree in International Development with a focus on Gender and Development from American University’s School of International Service. She also has a BA in Political Science and Hispanic Studies from Vassar College. 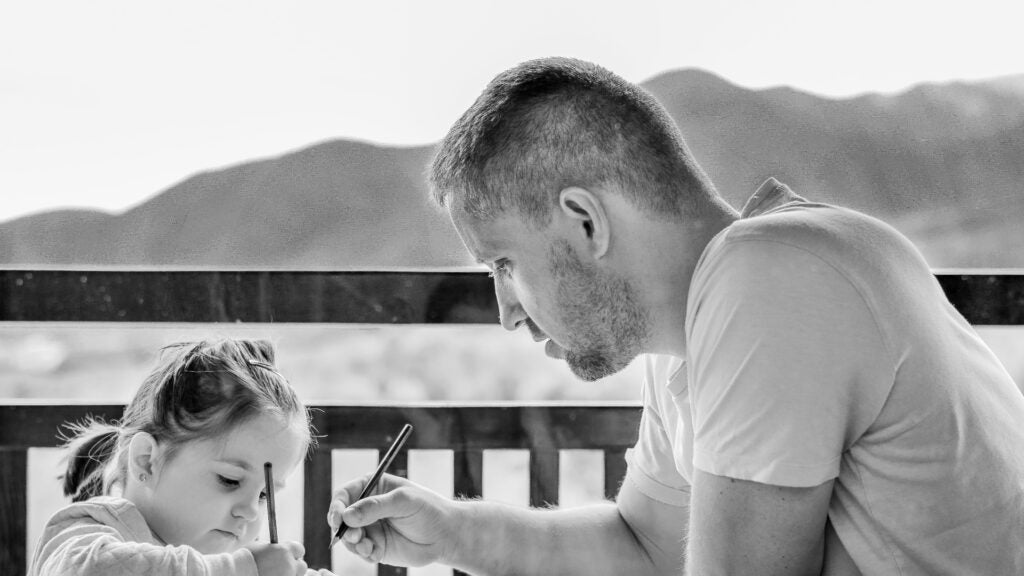 It´s no secret that globally, women assume the majority of unpaid labor within the household; women also spend more hours on paid and unpaid labor combined than men do. This status quo has only been magnified by the global pandemic, which has overburdened the care economy to the brink. UN Women has emphasized that, “With children out of school, intensified care needs of older … END_OF_DOCUMENT_TOKEN_TO_BE_REPLACED