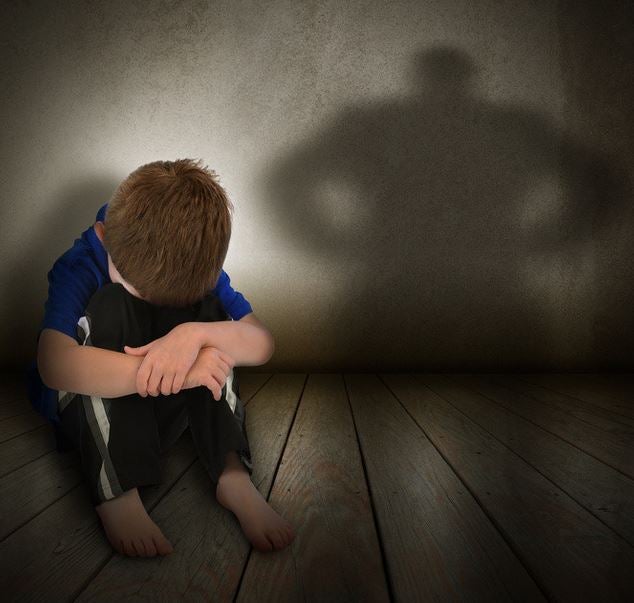 During the recent riots in Baltimore, MD, Toya Graham, an irate mother of a would-be protester, became an instant celebrity when she was caught on tape roughing up her son. She appeared on the evening news slapping his head repeatedly and pushing him down the street away from the violence that was engulfing the city. Given the situation, Ms. Graham’s actions—which by most definitions can be classified as “harsh” corporal punishment—may be not only justifiable but laudable. She may have saved her child’s life by preventing him from joining the violent mob, angry over the death of Freddie Gray, a young African-American man who died in police custody. However, hopefully, the case of the Maryland mom is viewed for what it is: the exception that proves the rule. Children of any age should not be physically abused. Aside from such extenuating circumstances, child development specialists believe that harsh corporal punishment of children —particularly when they are very young—can mark a person for life.

While the issue may seem clear cut, it is not entirely so. Most child development specialists and psychologists make a distinction between “mild” corporal punishment (spanking with an open hand on the buttocks) and “harsh” corporal punishment (hitting on the head or extremities with a closed fist or object). The consensus is that “harsh” methods are bad, but there is some discussion about spanking.

Moreover, it is relatively straightforward to establish associations between corporal punishment and a variety of outcomes, including elevated rates of mental health problems and aggression in adolescence and adulthood. However, establishing causal effects is substantially more complicated. Many papers use cross-sectional surveys that ask adults about current behaviors and outcomes, as well as about the incidence of various forms of corporal punishment in childhood (Afifi and others 2012, among many others). Other papers use longitudinal data that links the incidence of corporal punishment in childhood with learning or socio-emotional outcomes later on (Berlin and others 2009, among many others). Many of these studies show that children who have been corporally punished have worse learning outcomes thereafter, have a higher incidence of mental health problems, and are more likely to be involved in criminal activity in adolescence and adulthood (see Gershoff 2002 for a meta-analysis of available studies).

It is not clear, however, whether these associations have a causal interpretation. Omitted variables are a serious concern, for at least two reasons. First, many studies find that children of lower socioeconomic status are more exposed to harsh parenting practices, including corporal punishment. However, socioeconomic status has effects on adult outcomes that are not mediated by parenting practices. The child development literature has generally tried to address this concern by controlling for various “confounders” (parental education, some proxy for household income), but these are unlikely to account for all the relevant variation. Second, there is individual (for example, genetic) variability. Children who are more difficult (irritable, “fussy”, or aggressive) are more likely to be corporally punished. However, these children may be more predisposed to suffer from poor outcomes in adulthood for other reasons.

In Latin America and the Caribbean, harsh corporal punishment is widespread (see Figure 1). In four countries (Belize, Bolivia, Jamaica, and Saint Lucia), the incidence of harsh corporal punishment is 40 percent or more. In another four (Colombia, Peru, Suriname, and Trinidad and Tobago), it is close to, or above, 30 percent. In all countries, the incidence varies with a mother’s level of schooling. In Bolivia and Peru, for example, a child of a mother who completed secondary school or more is only half as likely to be harshly punished as a child of a mother who failed to complete elementary school or less. In all countries, boys are harshly punished more often than girls.

The high incidence of corporal punishment of young children in the region makes it an issue of concern. Whether causal effects can be verified or not, hitting kids is not an appropriate form of discipline and certainly has the potential to cause more harm than good. This is just one of the topics discussed in the forthcoming edition of the IDB’s flagship publication, Development in the Americas (DIA), titled The Early Years: Child Well-being and the Role of Public Policy. Click here to receive updates on this upcoming book and a free PDF upon publication.