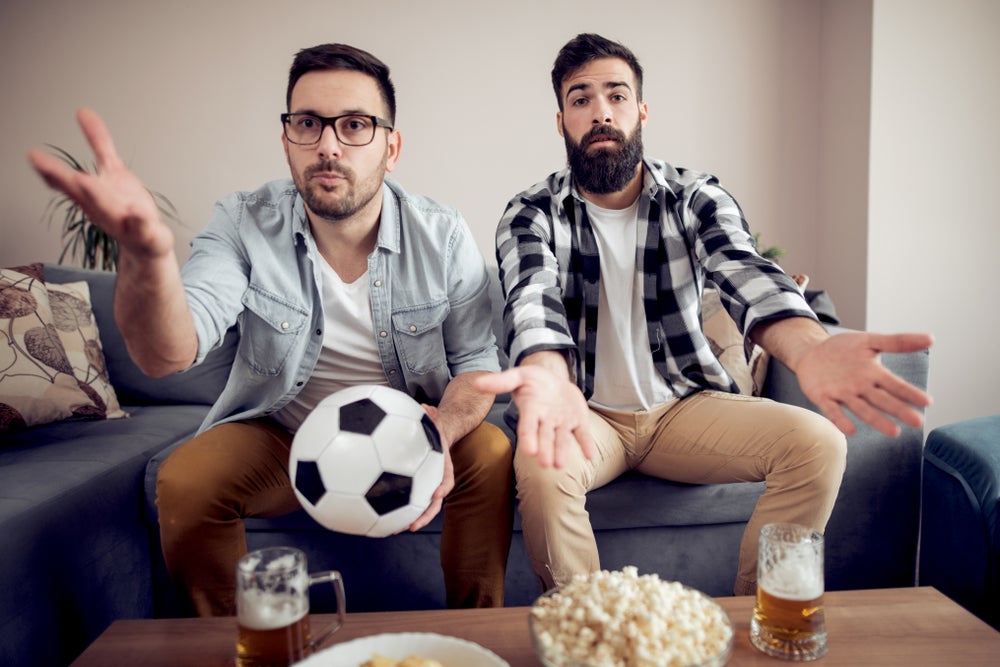 In June and July, Latin Americans will gather around their televisions to admire the prowess of soccer superstars and cheer their national teams on to victory in the World Cup. The question is what they will do when each game ends. Will they get off the sofa and channel the thrill into starting their own pick-up game, playing some other sport, or even going for a jog?

Sadly, the answer is probably no. As Laura Jaitman and Carlos Scartascini reveal in their recently released book, Sports for Development, people in Latin America and the Caribbean are among the least physically active in the world.  Indeed, according to self-reported data compiled by the World Health Organization, both adolescents and adults in the region are below the global average when it comes to doing physical exercise and below the average for people in countries of the Organisation for Economic Co-operation and Development (OECD), Western Pacific and Europe. For adolescents the situation is particularly dire. Some 86% of teenagers in the region do less than one hour of moderate to vigorous physical activity daily, a percentage only surpassed in the Eastern Mediterranean.

None of this is good. One in four adults in the region is obese, and the problem is getting worse. Over the last 35 years, the rate of adult obesity has increased by 10 percentage points in the region as a whole, with the Caribbean manifesting the fastest rate of increase in the world. Obesity is closely associated with cardiovascular disease and type-2 diabetes, and severe manifestations and death from these diseases also are increasing rapidly. According to public health specialists convened by the U.S. National Institutes of Health, they “affect a larger percentage of people and at an earlier age in Latin America than in more advanced countries.”

Of course, sports and exercise not only keep us lean. They can also help us blow off steam, alleviate stress and kick the blues. That is why active people tend to enjoy better cognitive health and fewer dark moods, a significant issue in Latin America where some 5% of the population suffers from depression.

The Inter-American Development Bank has long been aware of the value of sports to both health and social progress and has been supporting sports-for-development programs for youth in 18 countries. These initiatives typically combine soccer with vocational training and internships.

But the challenges are immense. Poverty, inequality and low levels of education are widely associated with lower levels of exercise. That means that government and non-government efforts in encouraging exercise must overcome significant social and economic obstacles to be inclusive.

As we still don’t know precisely how to do that, we must, as our recently released book suggests, start small with pilot projects that allow us to do rigorous testing and evaluation, before scaling up and investing large sums in any particular endeavor.

On a broader society-wide level, however, we might also consider how well-designed cities can foster physical exercise. Numerous studies show that city life is conducive to exercise and that densely packed cities in which public transport, shopping, and parks can be reached on foot or bicycle, are especially so. Not incidentally, such cities reduce the use of private automobiles and are far more climate-smart than urban sprawls.

All of these changes, of course, will take time. We are not going to transform our society’s largely sedentary and unhealthy habits overnight. Still on an individual level, it is up to us. So do your gut, heart and mind a favor. When the next World Cup game is on T.V., enjoy it and then get up off the sofa and go for a run.