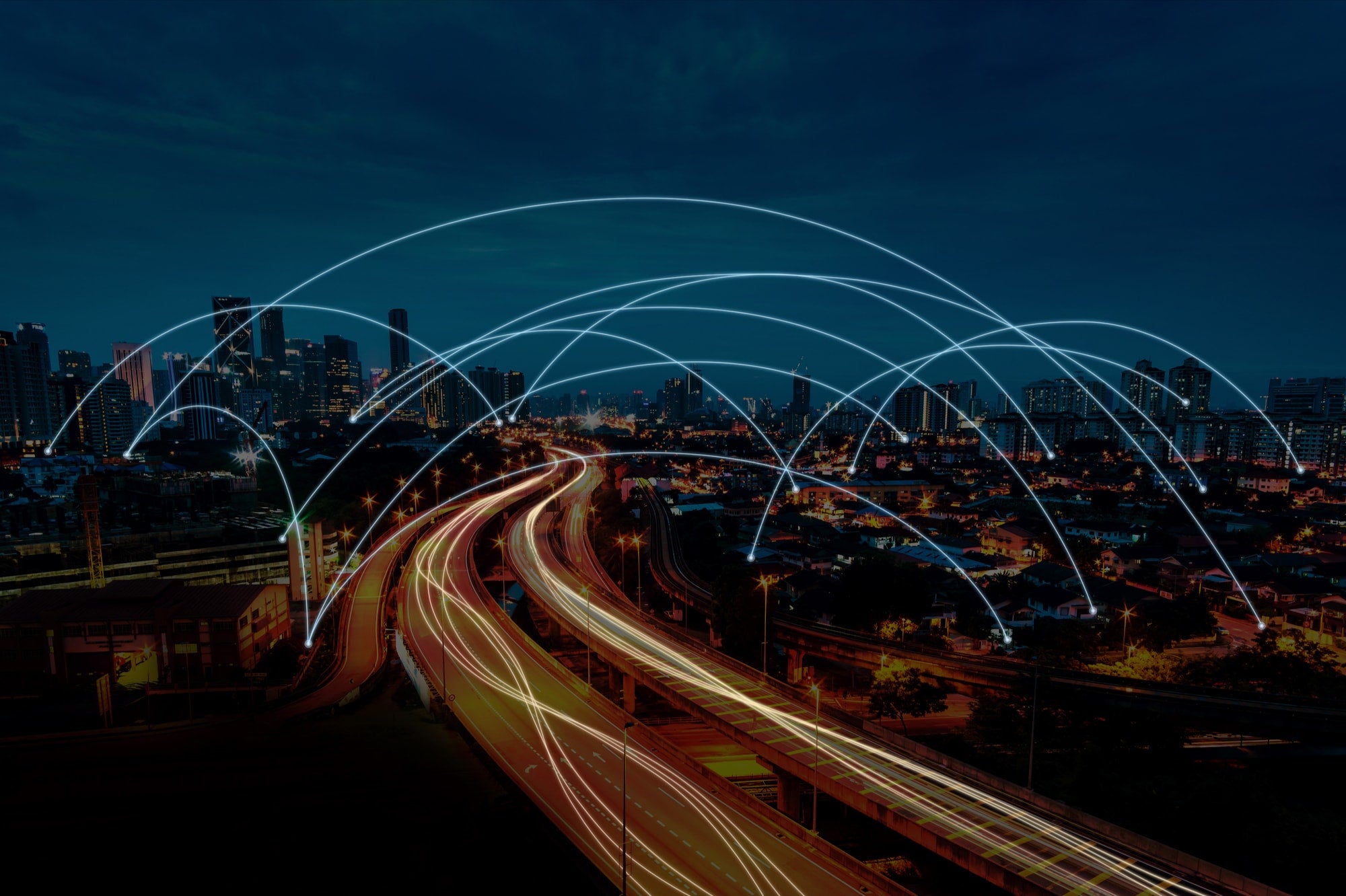 Fifteen years ago, researchers were restricted to using surveys, censuses and basic administrative data when they examined cities and local policies. But those methods have real limitations. Surveys can be prohibitively expensive. Censuses may be out of date and administrative data often fail to represent the population as a whole.

Today, we live in a radically different world. New technologies, ranging from cell phones, smart cards, and social media, to motion sensors, drones, and Google searches and images, offer huge amounts of granular, real time information. That has revolutionized the possibilities for learning about everything from housing and transport to inter-city trade. It has vastly expanded the opportunities for understanding and improving the urban environment.

These new opportunities, however, present significant new challenges. Perhaps the most consequential is that the acquisition and use of greatly expanded amounts and types of information can run up against privacy concerns. Data from cell phones’ call logs, motion sensors, and global positioning systems (GPS), to cite one example, can reveal where people live and work, where they shop, whom they meet with, and what kind of transport and routes they use as they move about. Such data, can, in short, expose intimate and personal details that most people would rather keep to themselves.

The trick for researchers is finding ways to use the information to improve public policy while walking the delicate line that ensures that people’s identities are protected.

A solution implemented by various institutions that handle sensitive data from the public, such as the United States Census Bureau, is to operate special data centers where researchers can use large data sets from state and federal agencies in a highly controlled environment that ensures that identities are not revealed. Such facilities could be set up or expanded in government institutions around Latin America, at universities, and at multilateral banks. The possibilities for urban research with such protections in place—and their potential benefits for better policy interventions—are enormous.

Cities around the world are starting to seize some of these opportunities. A few such cases were presented last September in a workshop at the 6th Urbanization and Poverty Reduction Research Conference, co-organized by the IDB, the World Bank, George Washington University and the International Growth Centre.

The local government in Cape Town, South Africa, for example, has implemented a comprehensive data strategy in recent years. This has involved investing in computing infrastructure along with skilled personnel and introducing innovations such a data “sandbox.”  This is a space where rich databases from multiple sources are made available to data scientists and engineers for use in tackling policy problems in areas ranging from labor markets to climate change adaptation.

This data-driven approach has already proved of critical importance. When in 2017 the city faced the possibility of running out of water, it integrated information from dam level sensors and household water meters with customized infographics for individual households to nudge them towards more sustainable consumption and avert the consequences of drought. The city government has also used a combination of satellite, demographic, and historical data on land invasions to predict the probability of specific plots of land being occupied by squatters.

In Lagos, Nigeria, large databases have similarly helped the local government to eliminate unneeded traffic junctions and roundabouts as well as build pedestrian bridges and optimize the design of the Bus Rapid Transit System. Meanwhile, local authorities have introduced passenger information systems, which allow users to retrieve valuable information from their phones, including the location of buses and their predicted departures and arrivals. Those improvements have relieved traffic congestion and led to monetary and travel savings.

There is much more to learn. We can now use satellite readings of urban luminosity to measure the intensity of local economic activity in different areas of a city; credit card data to better understand the location of economic activity across and within cities, and social networks to tap into public sentiment, including the possibility of better understanding the emergence of violent protests, such as those that broke out in Latin America last year.

Not all of this is based on confidential information, of course. But much of it is, and the risks of violating privacy became glaringly evident in September 2019 when the breach of an unsecured server run by a marketing and analytics firm revealed copious amounts of data on nearly every citizen in Ecuador, including their names, dates of birth, tax identification numbers and employment information.

To their credit, several Latin American countries, including Brazil, Chile, Argentina and Mexico have embarked on reforms intended to put their General Data Protection Regulations (GDPRs) in line with those of the European Union, and, in the process, enhance trade with EU partners. As a recent IDB analysis reveals, Brazil passed a bill in 2018 that creates a national data protection authority. The law also obligates firms and public agencies handling public data to appoint a data protection officer and imposes fines of up to 2% of a group’s gross revenues for noncompliance. Mexico, which passed a data protection law in 2012, prosecuted more than 140 cases between June 2012 and June 2017, fining violating companies about $17 million.

Solutions like the creation of specialized data centers—with the rigorous protocols for anonymity like those required by the US Census Bureau and similar institutions around the world—fit right in with this trend. If established more widely at research universities, multilateral institutions, and other research centers, they would allow researchers to use the big data available in Latin American and Caribbean cities to both help individual countries and extract important conclusions about region-wide social and economic dynamics. They could speed innovations in urban policy while protecting the privacy rights of individual citizens.