The situation in Latin American prisons is evolving rapidly. The rights and health of more than 1.2 million inmates in the region are at stake and need to become a priority. Some countries have implemented general pardons for nonviolent inmates, limited pretrial detentions or modified visitation rights. However, most countries have yet to take action. Some argue that releasing … END_OF_DOCUMENT_TOKEN_TO_BE_REPLACED

The COVID-19 crisis has impacted most aspects of social life in an unprecedented manner. And while the situation is nothing short of dramatic for the average person, the effects of the pandemic are felt far more acutely in prisons across Latin America and the Caribbean. More than 1.2 million people live behind bars in the region, most in overcrowded penitentiaries where poor … END_OF_DOCUMENT_TOKEN_TO_BE_REPLACED 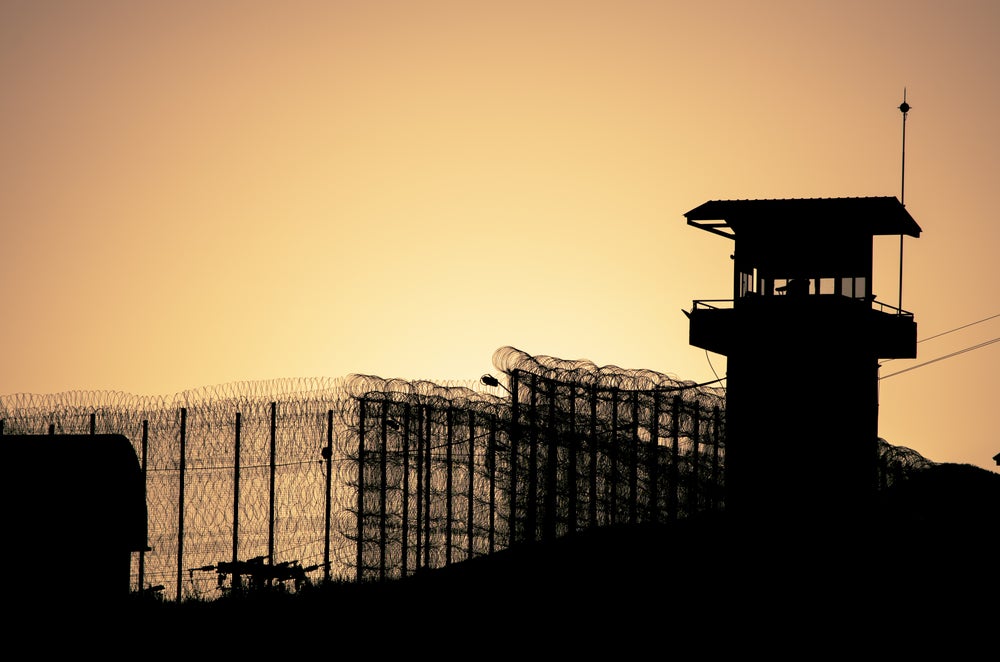 If justice is blind in a perfect world, it rarely is so in the real one.  Research shows that in the United States, minorities like African-Americans, are more likely to be given harsh bail terms and be incarcerated than whites. Similar prejudices probably exist in Latin America. Rigorous research on the issue is lacking, but it is possible that the low level of trust in the … END_OF_DOCUMENT_TOKEN_TO_BE_REPLACED 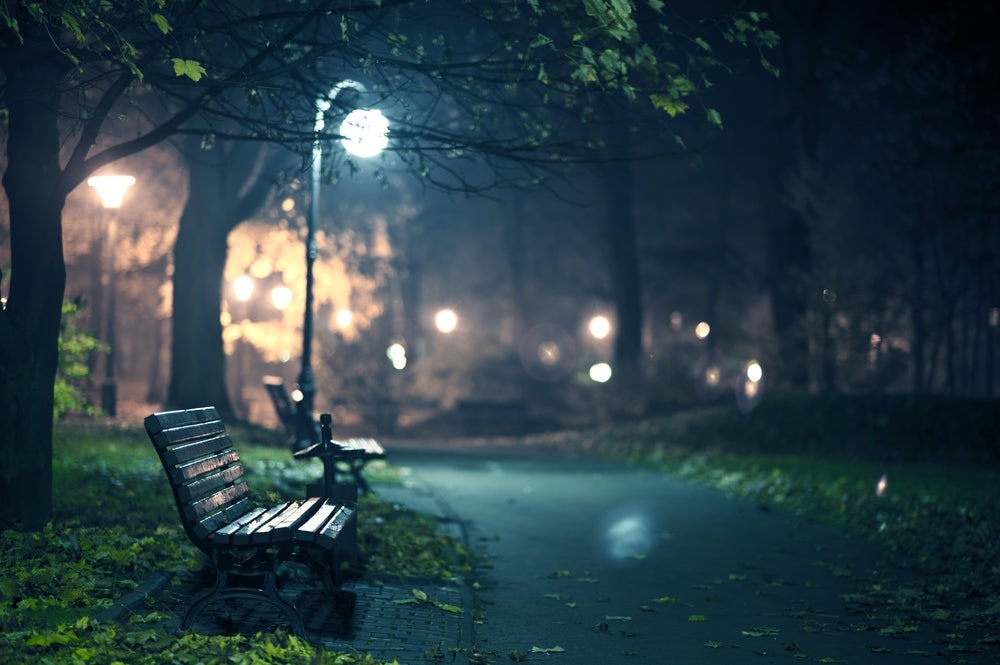 When a evening stroll to the corner store or a neighbor's house feels treacherous;  when communities feel besieged by burglars, pickpockets, and muggers; it is  tempting to call for stricter and more severe jail sentences. Locking up criminals, after all, gets them off the street. It is one reason why there has been a popular drive towards greater incarceration in Latin America … END_OF_DOCUMENT_TOKEN_TO_BE_REPLACED 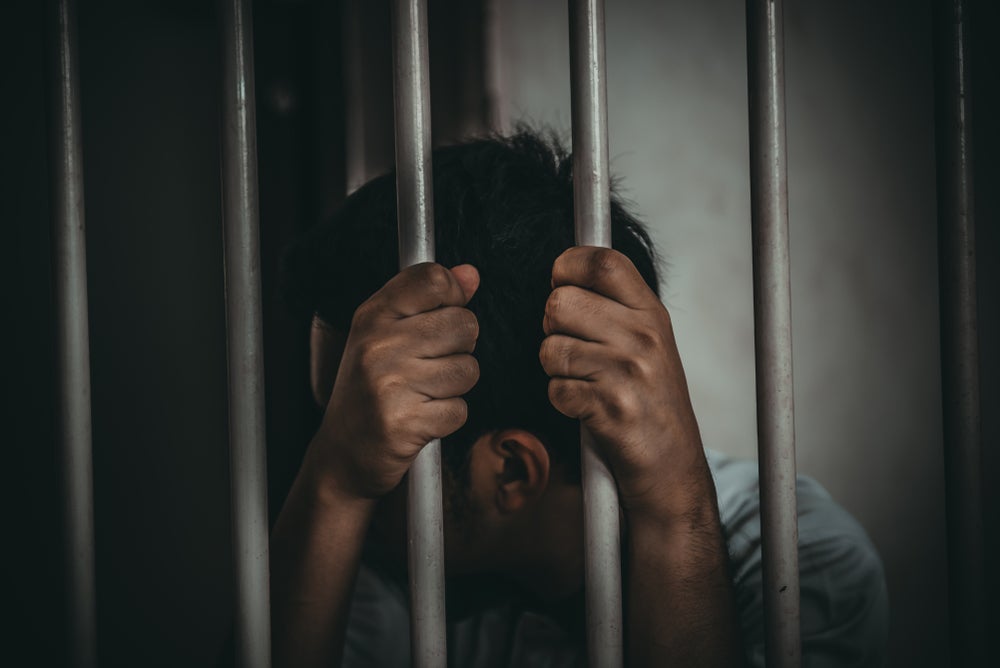 Latin America and the Caribbean is in a punitive mood. The penitentiary population doubled in 17 countries to 1.2 million between 2002 and 2014 as a result of tougher sentencing of criminals and could triple to almost 3.4 million people by 2030. Citizens, meanwhile, demand harsher sentences. In Chile, one of the region's safest countries, a government-sponsored poll released … END_OF_DOCUMENT_TOKEN_TO_BE_REPLACED