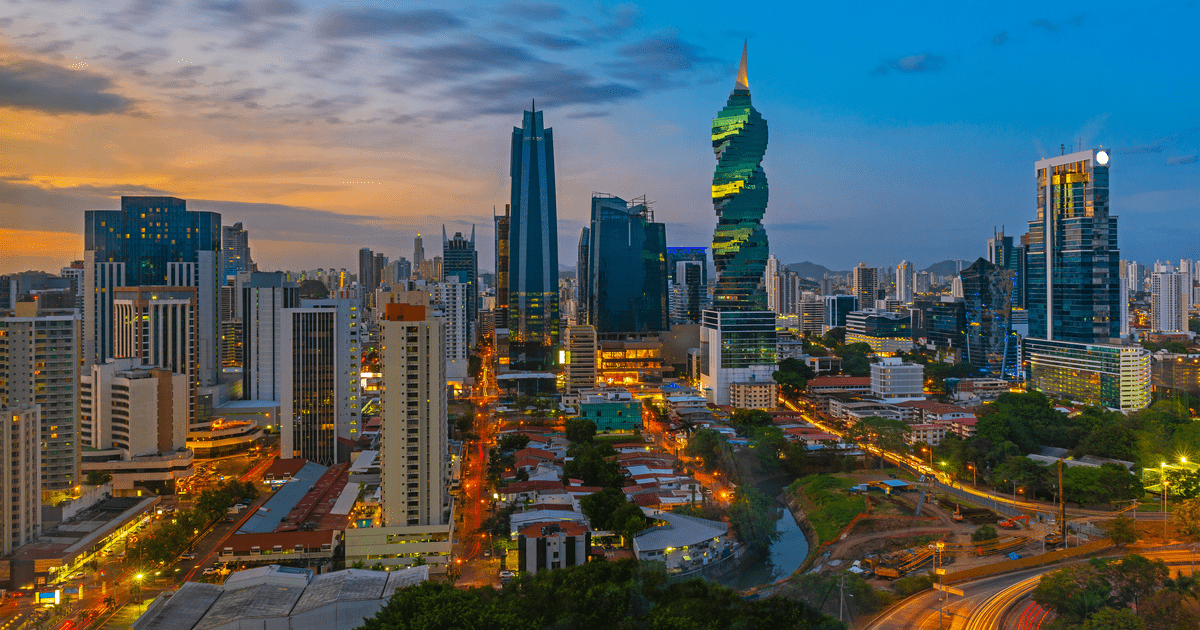 The household sector is a key stakeholder in energy markets, mainly its regulation and policies. Since 1971, electricity and gas demand from Latin American and Caribbean households has more than tripled, outpacing high energy-intensive sectors such as transportation and manufacturing, and reshaping aggregate energy demand. Balancing affordability, quality, and sustainability targets throughout this process constitutes the central focus of regulatory agencies and policymakers. Yet, setting the right energy prices remains a political and technical challenge that is being magnified by technological advances observed in the energy sector.

To inform and support the design of better energy policies, we prepared a report examining a fundamental question: How do households consume energy? The report unveils the rising household demand for better-quality energy, and shows that in order to achieve more cost-effective and progressive public policies, it is necessary to strengthen the transparency and sustainability of energy pricing while taking into account consumer behavioral responses to energy policies.

The region finds itself at a development stage where it is highly dependent on modern energy sources for sustaining its path of socio-economic progress. Over the last 4 decades, electricity and gas consumption grew more than 300%, shifting energy demand away from traditional fuels. It is expected that doubling the per capita income would translate into a 50% increase in per capita consumption of modern fuels. For instance, in a business-as-usual scenario, fossil fuels demand for transportation may significantly increase across all income groups defying decarbonization objectives. Take for example the case of Mexico and Peru, where between the mid-90s and 2014, vehicle ownership in the lowest income quintile rose from 4 to 13% and from 2 to 8% respectively.

Energy emerges as an essential component of the household budget

Energy services represent the second most important expenditure category after food. The energy budget share across different income groups ranges between 7 and 9%. However, household energy usage profile today is far from being homogenous and exhibits marked distributive characteristics. Differences in the availability of energy sources, income, geographic location, among others, have significant implications on how families consume energy. For example, more than 50% of rural households rely on biomass or kerosene. Overall, in the poorest quintile, 1 in 10 households spends more than 24% of their income on energy, indicating a serious affordability problem for many Latin-American families. In contrast, In the richest 20% of households, most have energy budget shares in the low range of 1 to 3.6%. Further, while most of the energy spending of low-income families is allocated to electricity and gas for cooking, most of the energy spending (64%) in higher-income groups goes towards fuels for private transportation.

Energy subsidies have resulted in heterogeneous effects with considerable benefits for higher-income groups, and substantial pitfalls of fiscal resources. This is particularly the case for fuels used in transportation, where the richest quintile captures over 40% of the subsidy benefits. In this sense, the impact of correcting energy prices greatly depends on the type of energy source and income group. For example, a 10% increase in the price of modern domestic energy sources (electricity and natural gas) would translate into a 0.74% increase in living costs for the poorest households; in contrast to a 0.3% increase in living costs for the highest income group. On the other hand, a 10% increase in gasoline prices would translate into expenditure increases equivalent to 0.1% in the lowest income groups and 0.44% in the highest. Increases in gasoline prices disproportionately affect richer households, while increases in electricity and domestic gas prices disproportionately affect poorer ones.

Therefore, there is urgency for improving policies aimed at reducing energy poverty. Persistent subsidy misallocation negatively affects incentives on both the supply and demand side. It disincentivizes power utilities to finance more efficient and well-monitored systems. Disparities in subsidies’ impacts among various income households could lead to overconsumption in some sectors and reduced adoption of more energy-efficient technologies. Recent programs that merge national statistical systems, e-banking, and smart metering have increased the efficiency and effectiveness of energy subsidies, indicating that increasing digitalization of energy systems and greater data analytic capabilities of utilities can enable better targeting for subsidies.

Energy-saving policies have exhibited sizeable benefits. Evidence shows energy-efficient standards and labeling programs can lead to price reductions of better equipment, as well as to substantial energy and monetary savings. For example, in Brazil, a temporary electricity saving program implemented between 2001-2002 led to savings of around 11% in the long run. Similarly, in Ecuador, it is estimated that the refrigerator replacement program implemented in 2012 saved around 15,780 MWh per year, equivalent to US$17 million. However, the report also highlights the need to increase the effectiveness of energy efficiency (EE) policies and make them more comprehensive. Institutional frameworks that push forward EE are still more the exception rather than the rule. Progress in institutionalizing EE has been slow, negatively affecting the sustainability and replicability of good practices and experiences.

The region is amid one of the worst shocks in history, suffering of severe implications for energy– vulnerability and –investments for which the full impact is yet to unfold. Moreover, this crisis has magnified already persistent problems, calling for urgent structural improvements on energy pricing, subsidies allocation, as well as the provision of adequate incentives for energy savings, and adoption of cleaner energies. The report outlines and analyzes these persistent energy challenges in the household sector, emphasizing opportunities for actions going forward.