Ariel Yépez is Chief of the Energy Division at the Inter-American Development Bank (IDB). In this position, Ariel is responsible for identifying, proposing and implementing energy projects that promote a sustainable development agenda in Latin America and the Caribbean. Prior to joining the IDB, Ariel worked at the World Bank as a Senior Energy Economist. Ariel has also served as General Director of Revenue Policy for the Ministry of Finance in Mexico and Director of Economic Planning for Petróleos Mexicanos (PEMEX). Ariel also served on the IDB Board of Directors. Ariel received a Ph.D. in economics from the University of Chicago and he has published several articles and books on energy and public finance. Recently, Ariel published a regional report about the challenges of the energy sector in Latin America and the Caribbean and another report about the vulnerability of Latin American and Caribbean countries to fluctuations in oil prices.

During the last few weeks, we have seen, heard, and read various information, in all possible media, about the pandemic that affects humanity. The impact of COVID-19 in Latin America and the Caribbean is beginning to directly affect the lives of the population due to the decisions, both political and economic, that governments have taken in favor of social protection and human … END_OF_DOCUMENT_TOKEN_TO_BE_REPLACED

The crisis caused by the coronavirus reminds us of modern society's dependence on electricity. This reliance is particularly evident in hospitals where electricity is needed to operate fans, refrigerators and other medical equipment; for communication between society and government; for production continuity (through teleworking schemes; education through online studies; and … END_OF_DOCUMENT_TOKEN_TO_BE_REPLACED 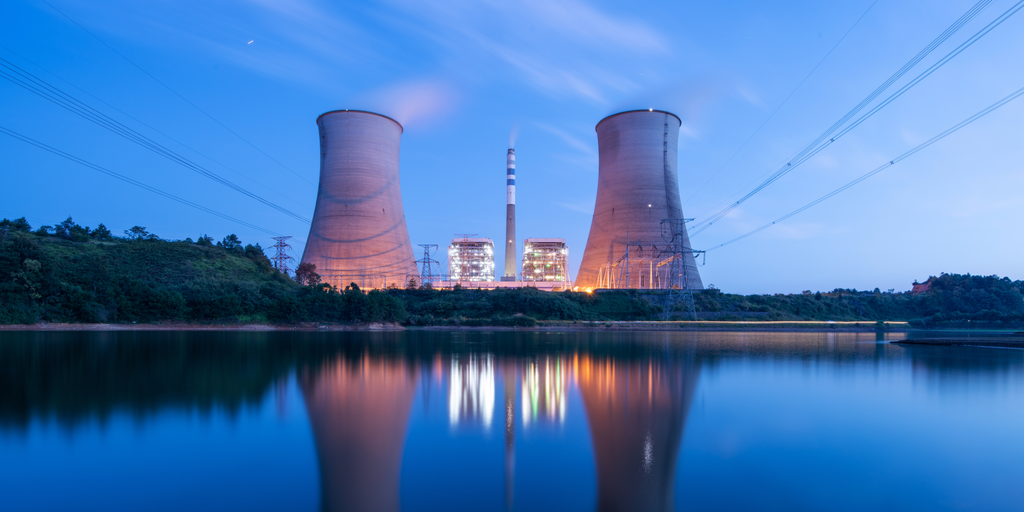 An ongoing concern that the world is nowhere near achieving its carbon reduction goals is part of today’s global public policy agenda. Among the factors explaining the rise of carbon emissions are new investments in coal burning plants, and the advanced age of the existing coal power plants in developed economies. In 2015, global investments on coal power plants were over … END_OF_DOCUMENT_TOKEN_TO_BE_REPLACED 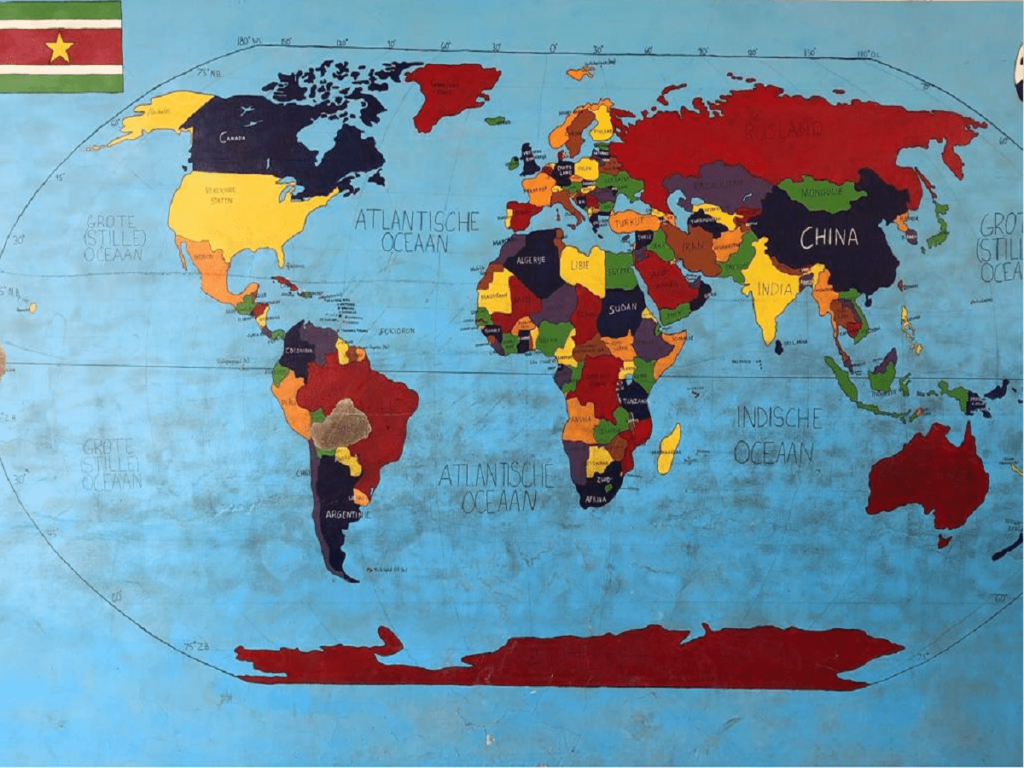 In the norther region of South America, in a small village surrounded by the forest and by the not distant Atlantic Ocean, a group of young students in a rural school learn about the graphic representation of earth. In the world map, these pupils could see their country sharing border with Brazil, Guyana and French Guiana, but they could also identify their own … END_OF_DOCUMENT_TOKEN_TO_BE_REPLACED 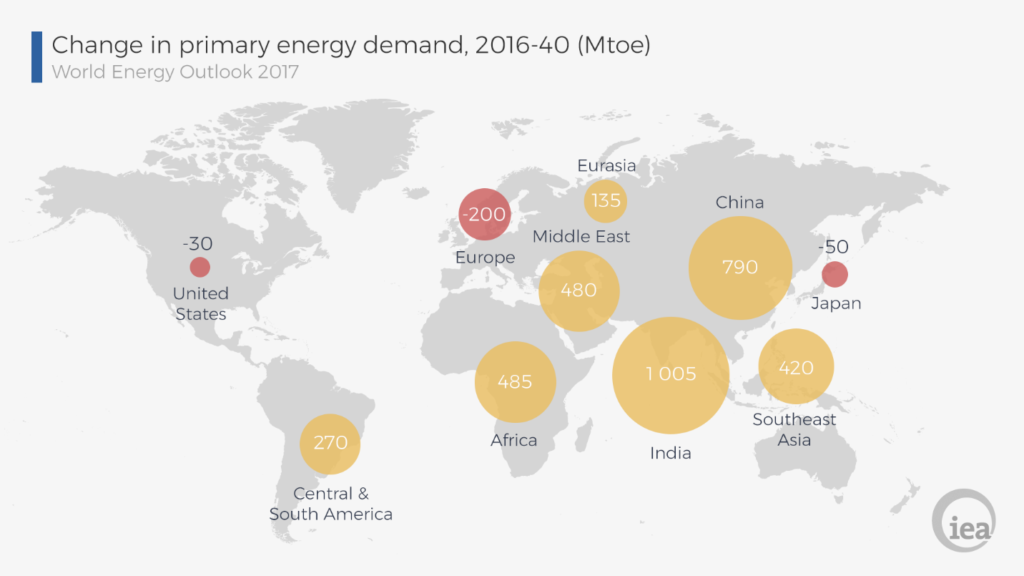