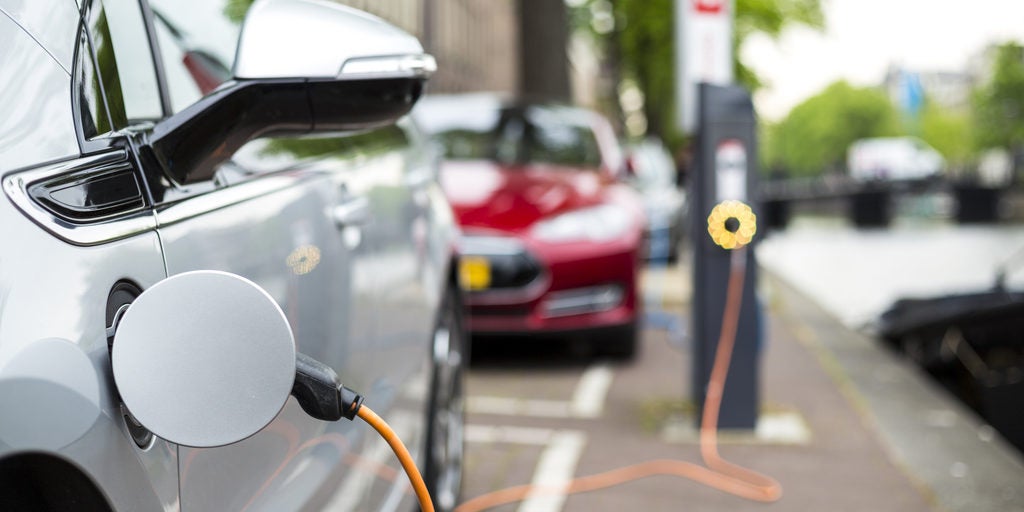 The global auto industry is in the midst of unprecedented disruption. Emissions limits in the world’s leading economies are forcing automakers to electrify their portfolios. In 2018, Elon Musk’s all-electric startup, Tesla, outsold BMW, Lexus and Mercedes Benz in the US, and nearly every major automaker has announced plans to electrify their line-up by 2025. Bloomberg New … END_OF_DOCUMENT_TOKEN_TO_BE_REPLACED 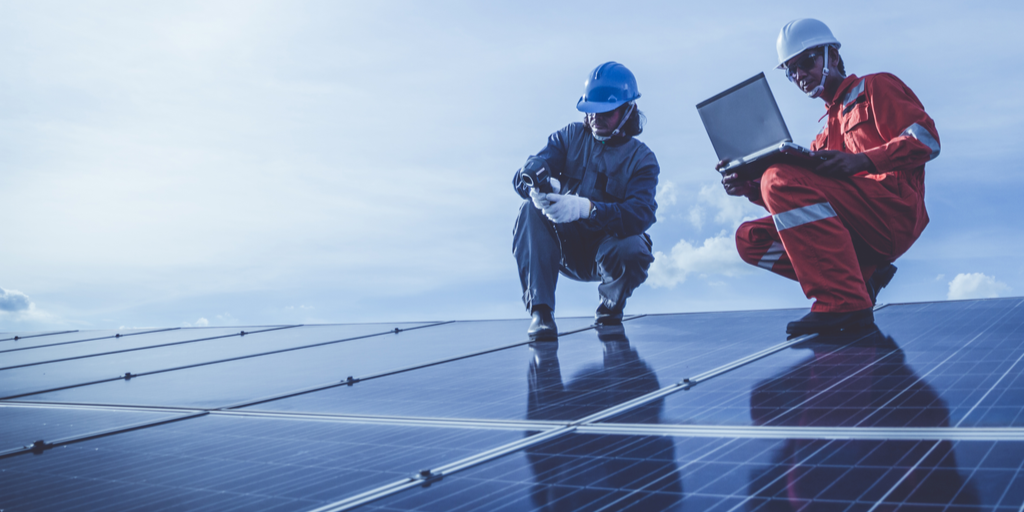 IDB participated in the XXIII Meeting of the Ibero-American Regulatory Association (ARIAE) in which a Regional Cooperation in Support of LAC regions regulators was launched. Energy regulation has been a key element for credibility and predictability to the energy sector; it is the backbone for balancing key objectives of attracting new investment and protecting consumers. … END_OF_DOCUMENT_TOKEN_TO_BE_REPLACED 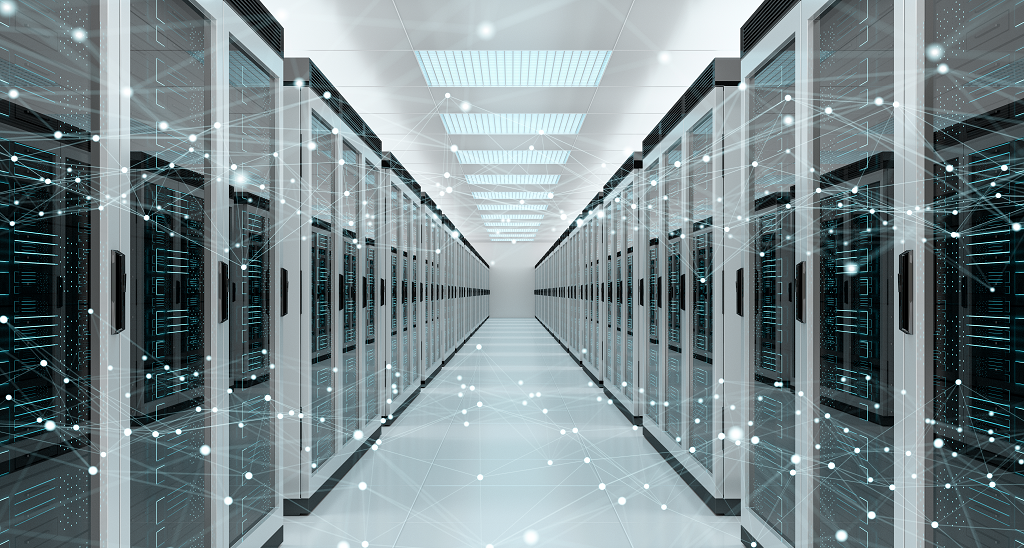 The digital economy is powered by cloud-based data services around the world, such services are growing at a staggering pace of 30-40% annually for some data providers. A key component of cloud-based services is to have data centers that are located close to data domain centers, to reduce the latency of data management and transfer. Powering these data centers and thus … END_OF_DOCUMENT_TOKEN_TO_BE_REPLACED