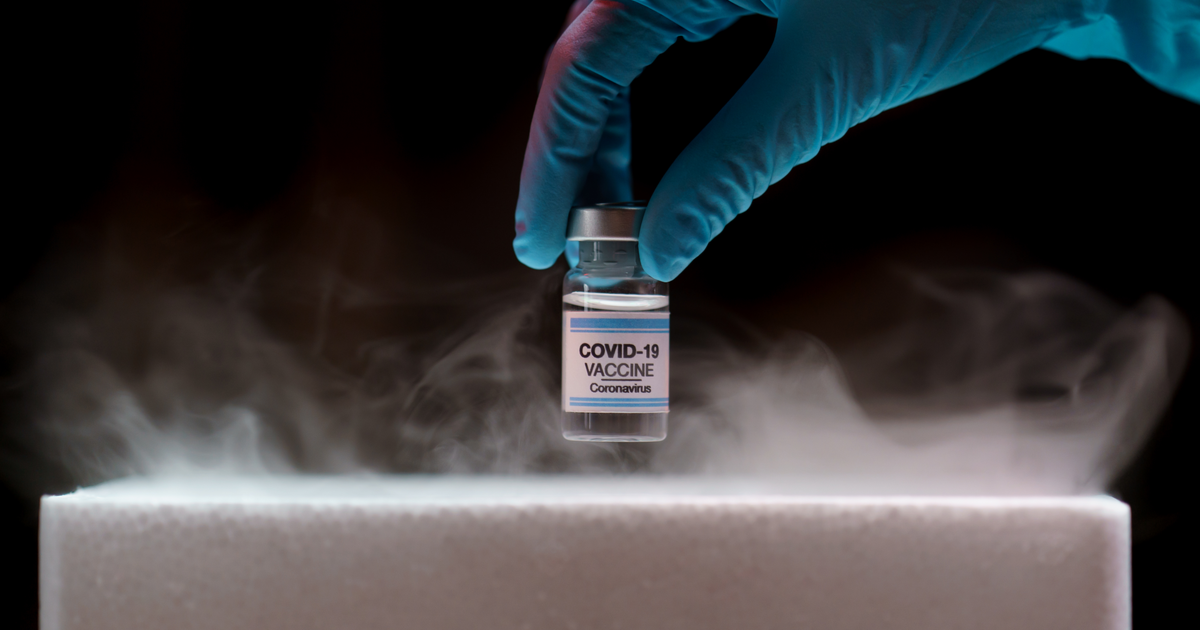 In a warming world, demand for cooling is rising, and with it the risks for vulnerable populations who are unable to access it today. Providing sustainable cooling for all does not necessarily mean an air-conditioner in every home; it means access to affordable and sustainable solutions to address the needs of the vulnerable, such as access to nutritious food and safe medicines, and protection from heat in the transition to clean energy.

According to SEforALL, 1.1 billion people are facing high risks due to lack of access to cooling for basic needs – lack of access to nutritious food, vaccines essential for health, as well as the ability to find respite from temperatures beyond limits for human survival. Of the 1.1 billion at high risk, 65.5 million live in Latin America and the Caribbean (LAC).

As recognition of the issue grows, so has the appreciation for the close linkages between access to cooling and access to energy. Those living in hot climates without access to sustainable energy face serious risks to their health and productivity because they lack the ability to run a fan during a heatwave or to keep food refrigerated and nutritious.

The COVID-19 pandemic has amplified existing access to cooling risks. Extreme poverty has increased, and it has become evident that a rapid expansion of medical cold chains is necessary to deliver equitable access to temperature-sensitive COVID-19 vaccines.

Since 2018, SEforALL has been tracking access to cooling risks globally, identifying populations that are at high, medium, and low risk due to a lack of access to sustainable cooling. This includes data on six “high impact”[1] countries in LAC: Argentina, Bolivia, Brazil, Dominican Republic, Paraguay and Peru, as well as new analysis of seven additional countries that have smaller sub-national pockets of risk: Colombia, Ecuador, El Salvador, Guatemala, Honduras, Mexico and Venezuela.

Thanks to the data sharing collaboration between SEforALL and the IDB Energy Hub, we have built a visualization that presents an analysis focused on the high impact countries of the region. The visualization presents easy-to-use, disaggregated data at national level (rural and urban areas), by level of risk (high risk and medium risk), and allows for comparisons across countries by year or evolving trends.

Populations at high risk are the rural poor and urban poor. The rural poor live in hot climates, lack access to electricity, and likely live in extreme poverty. They include subsistence farmers without access to an intact cold chain and those who may lack access to properly stored vaccines. The urban poor live in hot climates, and while they may have some access to electricity, housing quality is poor; they may have a refrigerator, but food often spoils due to intermittent power.

The population at medium risk includes an increasingly affluent lower-middle class that is on the brink of purchasing the lowest first-cost air conditioner or refrigerator on the market. Limited purchasing choices available result in the purchase of cooling devices that are likely inefficient and could cause a dramatic increase in energy consumption and associated greenhouse gas emissions.

Why is sustainable cooling a matter of concern for LAC?

The analysis in Figure 1 shows that LAC countries considered ‘high impact’ for access to sustainable cooling have an estimated population of 47.6 million at high risk, including 3.9 million people living in rural areas and 43.7 million living in urban areas.The countries of the analyzed group with the highest percentages of rural populations without access are Brazil (11.5%), Bolivia (7.1%) and Peru (4.9%), where challenges exist to electrify rural areas and support an appropriate supply of infrastructure for accessible cooling services. While all analyzed countries show important decreasing trends since 2010, meaning that the population growth is higher than the population without access, estimations for 2021 suggest that these percentages are increasing.

Figure 1. Rural Population at high risk due to lack of access to sustainable cooling (as percentage of total rural population)

The largest share of those at high risk in Latin America live in urban areas, typically in poor quality housing and impacted by the “urban heat island effect.” This population has been increasing in recent years due to high urbanization rates, growth in the population living in slums or in poverty, and temperature increase in cities. As Figure 2 shows, regional urban poor populations are highest in Bolivia (37.5%), Peru (25.4%) and Brazil (15.4%). While the share of the urban population in Argentina and Brazil decreased between 2010 and 2020, Peru and Paraguay saw an increased share of their urban poor population at risk.

Figure 2. Urban Population at high risk due to lack of access to sustainable cooling (as percentage of total urban population)

NB: Selected countries of South America and the Caribbean. Urban Poor may have some access to electricity, but live in poor quality housing; may have a refrigerator, but food often spoils due to intermittent power.

With respect to the number of people in rural areas, despite relatively small rural poor populations, it is estimated that many countries in LAC could experience increases of more than 10% in 2021. And, more specifically, Argentina, Bolivia and Brazil could increase of 14%.

Overall, as of 2020, cooling access gaps for both the rural and urban poor at highest risk grew in the LAC region, compared to the previous year. The increase in rural areas is due primarily to the poverty impact of the COVID-19 pandemic, which would have placed financial burdens on households and spending constraints on governments to deliver social services and incentivize energy access. This recent increase in populations at risk calls for further action from policy-makers to provide households with access to basic energy services, including cooling.

The Key Link Between Access to Electricity and Sustainable Cooling

The connection between having access to electricity and supporting cooling services is clear, especially in rural areas, as Figure 3 from the Energy Hub below shows. However, it is necessary to consider other drivers that affect access, such as availability of passive cooling solutions, affordability of cooling services and the ability of the population to purchase appliances, and technologies that allow them to use and benefit from access to energy. Recent research carried out by the IDB estimates that only 88% of the LAC population has access to a refrigerator and only 36% access to temperature conditioning services at home (air conditioning, heating, water heating). Equally, another study by the IDB on clean cooking revealed that roughly 15% of the region’s population still relied on solid fuels for cooking, despite the well-known harmful health effects of their use.

Figure 3. Distribution of countries with population at high risk in relation to the percentage of no access to electricity (size of the circles are GDP percapita – current US$)

The benefits of access to electricity go beyond providing access to sustainable cooling appliances. They also concern productivity, health, safety, education, and gender, as the IDB highlights in a pilot survey of the Program of Rural Electrification in Bolivia.

[1] High impact countries have been identified by SEforALL based on climate data, poverty rates and electricity access rates

Clotilde Rossi di Schio is a senior specialist for energy efficiency as well as cooling at SEforALL. Prior to joining SEforALL, Clotilde has been working in the energy sector for more than 12 years as a member of McKinsey’s German office and at Turboden, a Mitsubishi Heavy Industry group company. As a research assistant with the SIPA Center on Global Energy Policy at Columbia University, she specialized in decarbonization strategies. Clotilde has an MBA in Finance from Columbia Business School, an MPA in Energy Policy from Columbia SIPA and a Master of Science in Mechanical/Industrial Engineering from Vienna University of Technology.