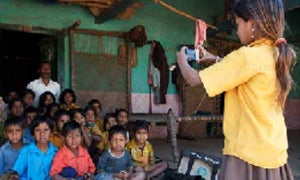 The idea that corruption has negative effects on investment and growth has been in the development economics literature for quite a while. Some believe that the real problems lie on institutional and political structures and that the focus should be placed in reforming them. Others think that corruption cannot be solved if poverty and exclusion are not addressed. A … END_OF_DOCUMENT_TOKEN_TO_BE_REPLACED 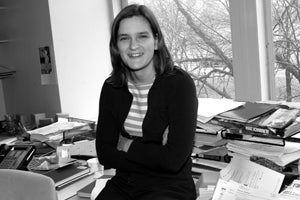 Recently, as part of the 150th anniversary of the Massachusetts Institute of Technology (MIT), renowned economist Esther Duflo made a passionate plea for the importance of measuring and comparing what we know and what we don’t know in order to determine which development policies work and which do not. I recommend that you read her presentation and reflect on her message. … END_OF_DOCUMENT_TOKEN_TO_BE_REPLACED

I’m happy to share with you the IDB has launched its 2010 Development Effectiveness Overview (DEO). The 2010 DEO shows that in 2010, 27% of our projects had rigorous impact evaluation plans designed at project approval. The DEO reports on key impact evaluations, both ongoing and recently completed, of Bank’s projects in our five institutional priorities. Projects include … END_OF_DOCUMENT_TOKEN_TO_BE_REPLACED 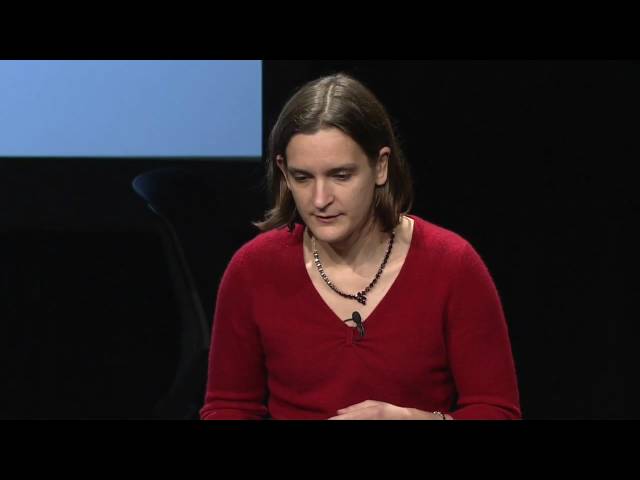 When the Chinese Premier Zhou En Lai was asked about the impact of the French Revolution, he reportedly said it is too early to tell. For a development bank such as the IDB, which lends more than US$12 billion a year, it is never too soon to know the impact of Bank-financed funded projects, or which policies have the best chances of success. And why does it matter? … END_OF_DOCUMENT_TOKEN_TO_BE_REPLACED