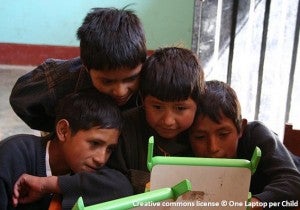 In 2008 a couple of economists from the IDB visited the Peruvian Ministry of Education to meet with the Education Technology Director. Our purpose was to evaluate an old IDB-project that provided computer labs to middle schools. We were welcomed and were provided with all the support to carry out that evaluation. We were told that the Government's real interest was in … END_OF_DOCUMENT_TOKEN_TO_BE_REPLACED

This is a joint blog with Cesar Rodriguez. The need for public intervention to expand access to credit for firms in emerging markets has been debated for long by policy makers and scholars. Even more controversial has been the role that government-owned Banks should play in these economies. We just published a paper in the SPD working paper series, in which we try to … END_OF_DOCUMENT_TOKEN_TO_BE_REPLACED 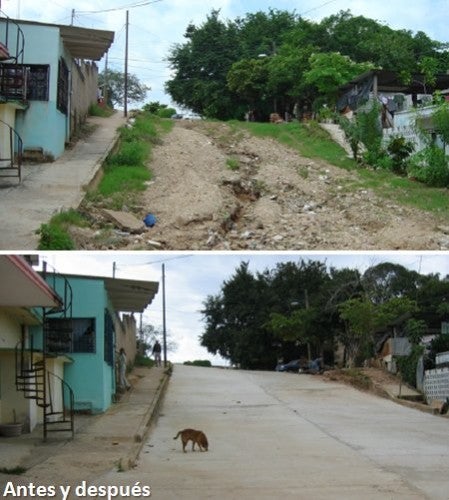 I just finished reading a fascinating paper on the social impact of urban street paving in Mexico by Marco Gonzalez and Climent Quintana.  A previous version of this paper had been presented at the Impact conference in Cuernavaca back in June 2011. It turns out that street paving – mostly with cement - has a significant impact on property values (+43%), land values (+54%) … END_OF_DOCUMENT_TOKEN_TO_BE_REPLACED

Improving the quality of education is a challenging task. Even though achieving this goal is a priority on the agenda of every country in Latin America, we do not know too much on how to get there. Rigorous evidence is scarce, and results are mixed on what works.  And when effects are found, they are usually small and contingent on a number of conditions dictated by the … END_OF_DOCUMENT_TOKEN_TO_BE_REPLACED

According to the World Health Organization (WHO), around 1.3 million people die each year from road accidents.  Over 90% of deaths happen in low and middle income countries and it is the leading cause of deaths for young people (15-29). In low income countries, more people die from accidents than malaria and HIV/AIDS combined! The recipe for addressing this issue is … END_OF_DOCUMENT_TOKEN_TO_BE_REPLACED